Walking SA held its Annual General Meeting on Thursday 20th October at the Torrens Rowing Club, with an attendance of over 50 people from member clubs, organisations and supporters. We greatly appreciate the attendance and engagement with those there on the night. 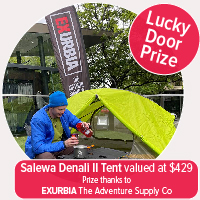 Thank you to Mary-Anne Healy from the Department of Environment and Water for the presentation for our bushwalkers on trail updates and plans, including the Southern Flinders Ranges (new Gorges Walk – construction to commence in 2023 and improvements to Tapanappa Ridge Lookout), the new infrastructure along the Wild South Coast Way (those who have used it give it a big thumbs up!), and the continuing work at Kangaroo Island.

Thanks to EXURBIA The Adventure Supply Co the Lucky Door Prize, a Salewa Denali II Tent valued at $429 was won by Sharon. The Denali II is a large 2-person, 3-season, double wall dome tent for hiking and trekking.

We presented the awards for the annual Walking SA Walking Awards. The awards recognises and promotes the achievements and work of groups, organisations, local and state government, and volunteers in South Australia. The Awards process is an opportunity for public and peer recognition of achievements in walking, and demonstrates to volunteers, community groups, the recreation industry, business, government, and the wider community the significant and positive impact that can be achieved through improvements to walkability. 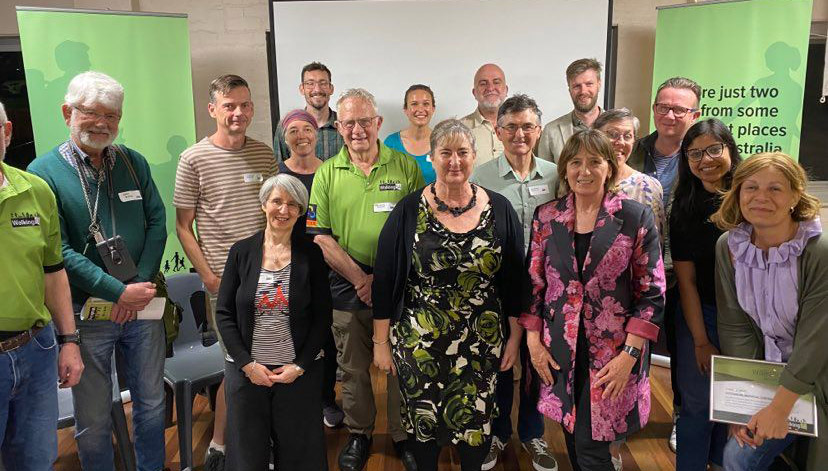 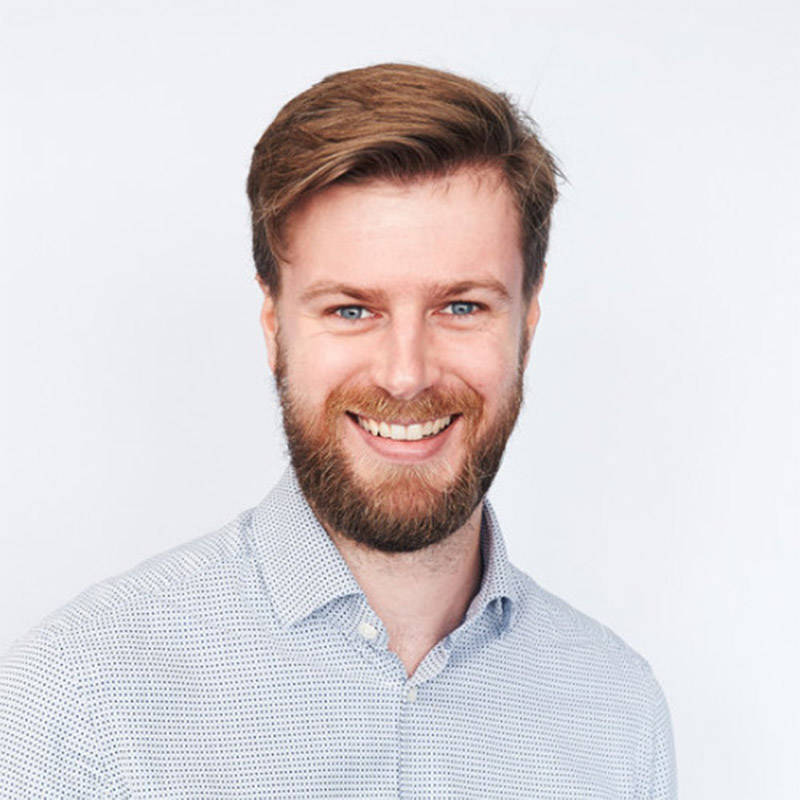 We welcome Daniel Osborne as a new Board member, having earlier taken on the role of Chair of the Walking for Transport Committee. With Daniel’s professional background as an Urban Transportation Plangineer he brings a valuable perspective to the Walking for Transport Committee. He brings a strong data driven approach to planning, design and policy development, informed by the work of globally recognised thought leaders. He has key skills in public transport infrastructure and network design, human scaled street design and spatial driven data analysis. He’s a big fan of challenging conventional wisdom. 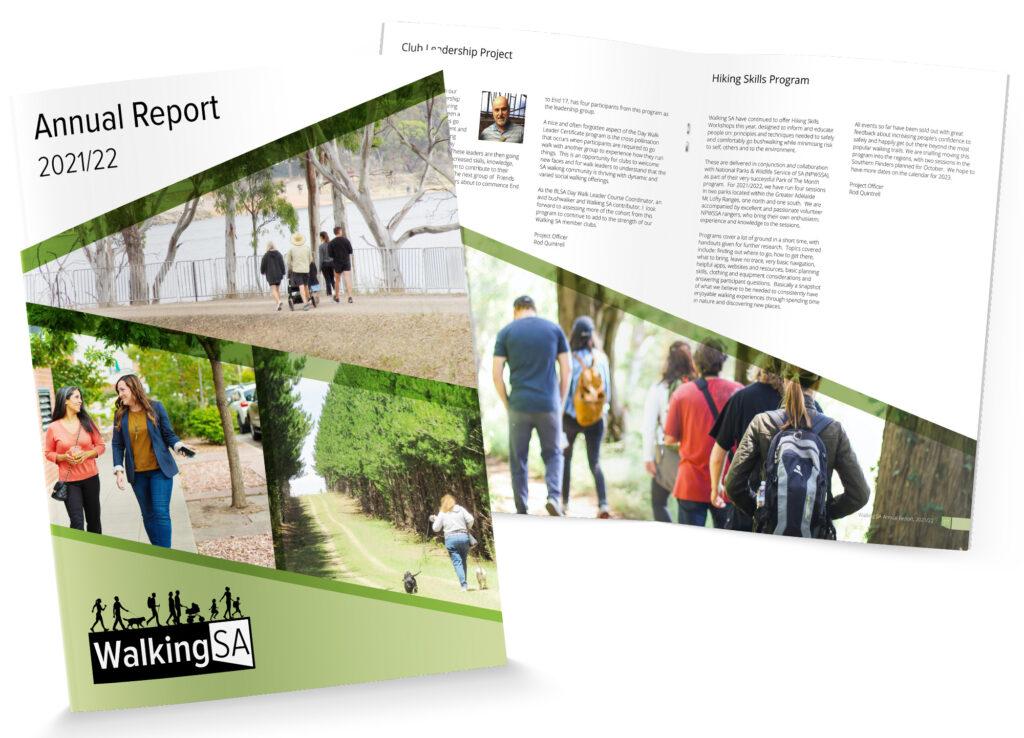 The 2021/22 Annual Report was distributed at the AGM and Helen Donovan, Executive Director of Walking SA, spoke to the report identifying a range of highlights from the past year.