Now in its fourth year, last night’s annual Walking Awards at the Jade in Flinders St recognised sustained and outstanding contribution to walking at all levels throughout South Australia.

If you know of someone who should be considered for 2020’s walking awards please do consider nominating them, we’re accepting nominations throughout the year. View past Walking Award winners.

Developing the ‘Roof Top Loop Walk’ Accessible Trail at Naracoorte Caves The new 850m-long Rooftop Loop Walk provides universal access for people of all ages and abilities, giving all wheelchairs and people with prams access to experience the fascinating world of Naracoorte Caves. … 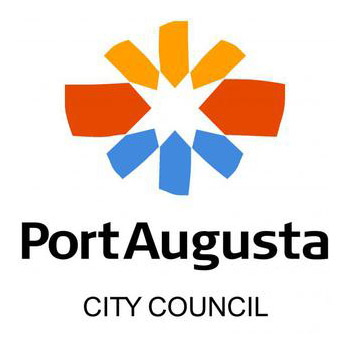 Bizzi Walkers Program The Bizzi Walkers is a regular walking group, supported by Health Focus, an initiative of the Port Augusta City Council. Health Focus provides social support in a group setting for people over 65 years. Health Focus has been providing a Walking Group Leader for the Bizzi … 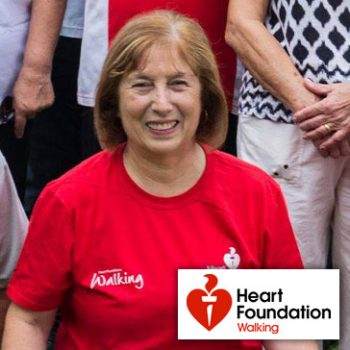 Abundance of heart – Jill goes above and beyond her duties as a Heart Foundation Walk Organiser for the Brilliant Support Walking Group. The group meets on Mondays and Wednesdays every week, and loops around the newly re-developed Thorndon Park Reserve in Rostrevor, in association with … 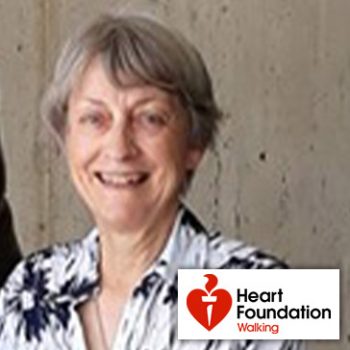 Leading with heart – Mary had always been a keen walker, but it wasn’t until she retired in 2015 that Mary joined a Heart Foundation Walking group, the Glandore Community Centre Walkers, in suburban Adelaide. They walk together every Tuesday morning. Since then, Mary has not only clocked … 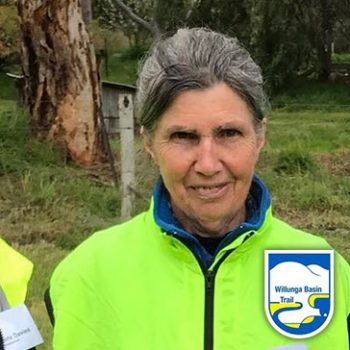 Zara has been heavily involved in the Willunga Basin Trail project as Secretary, exploring route options, and now leading volunteers in the trail construction phase. Zara became an accredited bush walk leader and has been identifying manageable walks for the group, leading and scheduling those … 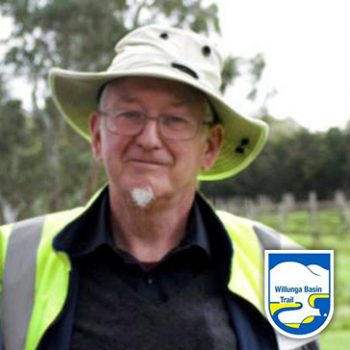 Chris was involved in the Willunga Basin Trail project as Chair, being a member the Friends of Willunga Basin in 2009 when the idea of a trail was first formed. From 2011 Chris was a key member exploring route options, and is now leading volunteers in the trail construction phase. Chris became … 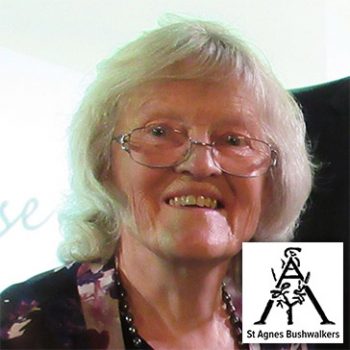 Jasemin has been a member of the St Agnes Bushwalkers since 1982, having served in roles and on the committee member for many years. Involved in work with Walking SA, including some of the annual April Opening of the Bushwalking Season events, Jasemin has also been involved in saving Angove … 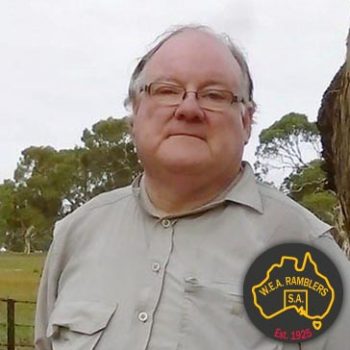 Grant joined the WEA Ramblers Bushwalkers in 1989. Since then he has participated in just about every Ramblers walk, to date completing over 760 hikes. From early on he has always been involved, first by taking on the role of Transport Officer, organizing getting walks to distant locations. For … 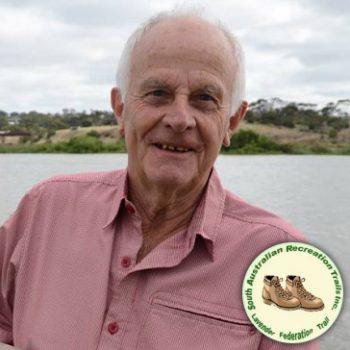 Graham has been involved from the initial vision and concept of the Lavender Federation Trail network, through the formation of the South Australian Recreation Trails Inc (SARTI) group, and then joining their Board. He was key in liaising with the Rural City of Murray Bridge on the initial …