Bob’s story of walking from 160kg to one million steps 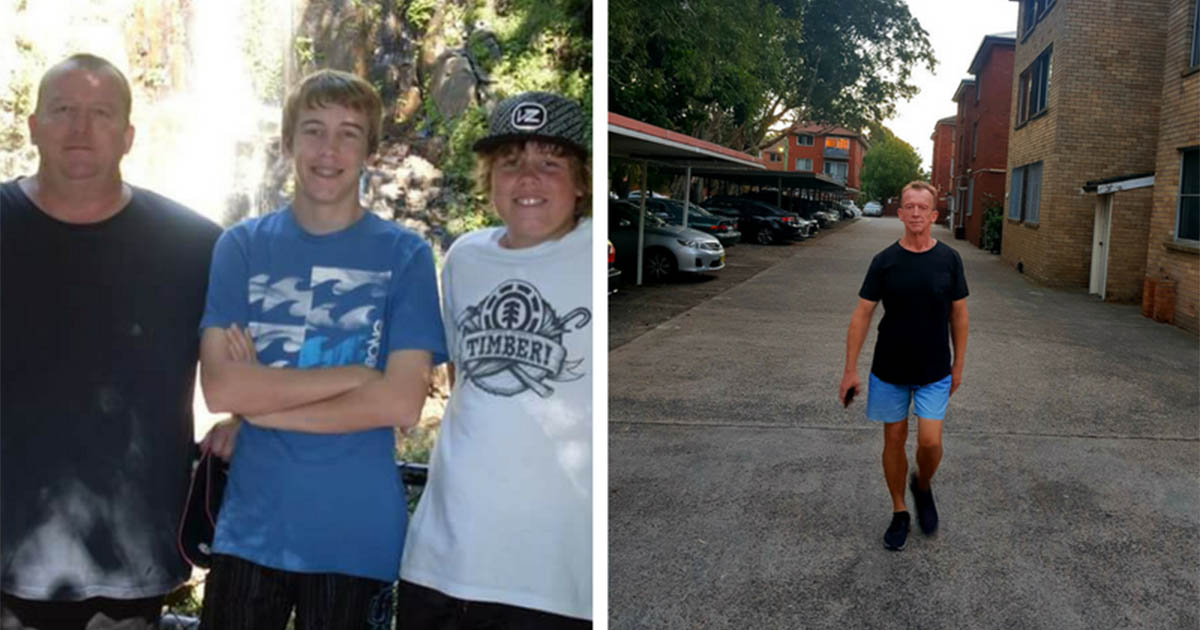 A great story of transformation through walking from Heart Foundation Walking:

Fifteen years ago, Bob Ueckert lost his ability to walk after suffering a stroke. At the time, he weighed more than 160 kilograms, had high blood pressure, high cholesterol, and due to his stroke, was paralysed on the entire left side of his body.

Bob underwent rehabilitation to learn to walk again, lost more than 80 kilos, and found a new lease on life.

Over the last few months he has been participating in the Heart Foundation’s Prime Minister’s One Million Steps. He wasn’t even a quarter of the way in before hitting the magic one-million step mark.

Walking for an average of 30 minutes a day can lower the risk of heart disease, stroke, and diabetes by 30 to 40 per cent, with evidence showing the benefits of walking also extend to the brain – improving learning and memory skills and reducing the risk of dementia and Alzheimer’s disease.

The Prime Minister’s One Million Steps is about supporting the 52 per cent of Australians who are not active enough to improve their health by walking. Although the current round of the progrm has stopped, you can still use the app to track your steps, receive challenges and have the chance of winning a weekly prize.

“Any level of walking is better than none at all, but more is even better, particularly when it comes to reducing your risk of heart disease,” he said.

“Whether it means a 10-minute walk today and a longer walk tomorrow, whether it means getting off the bus, tram or train one stop earlier, every bit counts, and people who do the least amount of walking are the ones with the most to gain.”