Celebrating the completion of the Lavender Federation Trail 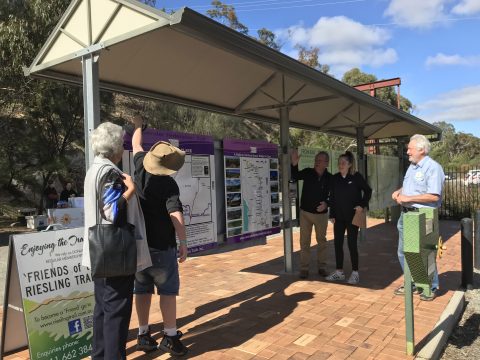 Opening of the completed in Clare 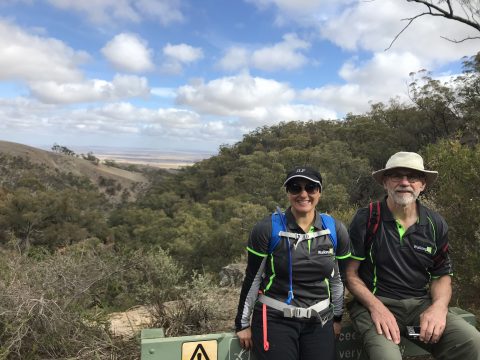 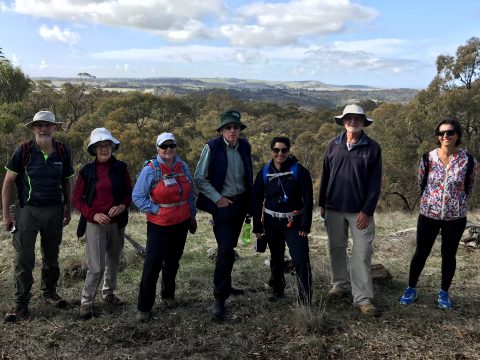 Congratulations to South Australian Recreation Trails (SARTI) on the opening of the final section of Lavender Federation Trail on May 5 at Clare, attended by a broad cross section of the walking and local community.

Some 21 years ago, back in 1997, a group of walkers realized the potential of a long distance walking trail on the eastern side of the Mt Lofty Ranges in South Australia. The attraction of a such a trail in this location was that it is in the “rain shadow” of the Mt Lofty Ranges thereby offering dry weather walking for much of the year.

The Lavender Federation Trail, now 325km long, beings on the Murray River in Murray Bridge and traverses diverse countryside on the eastern flanks of the Mt Lofty Ranges to Clare, connecting with almost 100km of link & loop trails to nearby towns, and attractions through the Barossa & Mid North of the State.