Slow down on Hindley Street safer for everyone 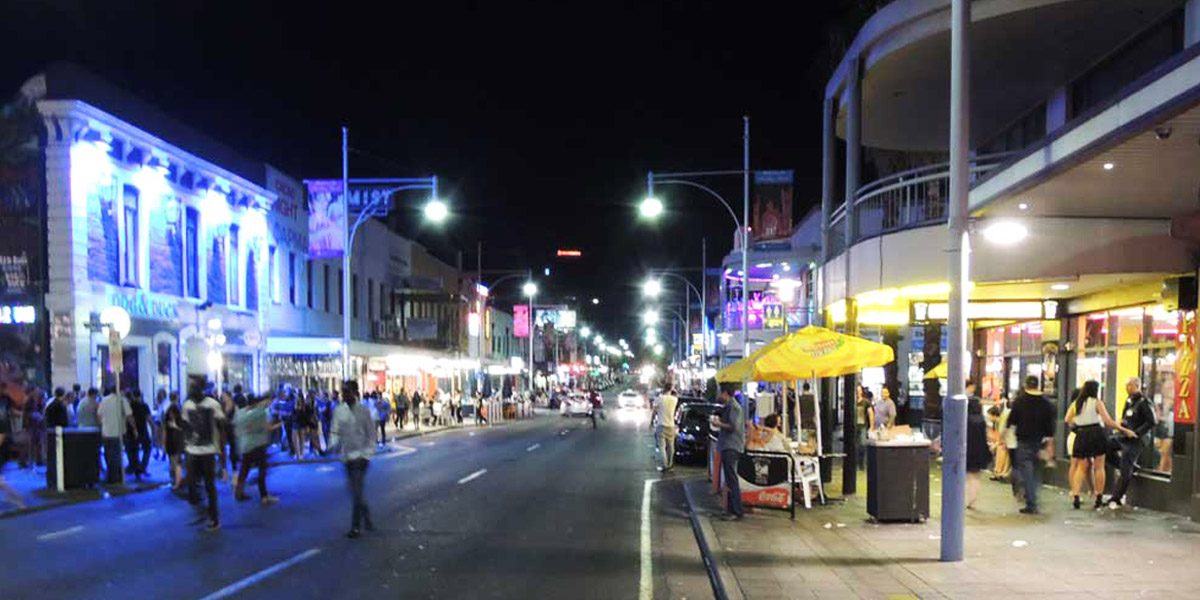 Here at Walking SA we commend the City of Adelaide for taking action to protect the tens of thousands of residents and visitors that visit Hindley Street each week, by lowering the speed to 30km/h. Average speeds were measured as between 20km/h and 27km/h anyway.

Many of these crashes are completely avoidable or could be reduced in severity by slowing down vehicles to 30 km/h where there is high pedestrian activity.

Hindley Street West has had a trial 30km/h speed limit in place since April 2015 and has resulted in a safer environment for everyone.

Back in 2018 we got in touch with the Lord Mayor of Adelaide calling for lower speed limits in Hindley Street and other areas in the CBD where there is high pedestrian activity, so it’s good to see the new 30km/h limit in place.