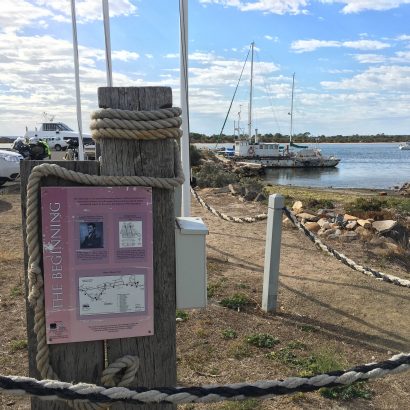 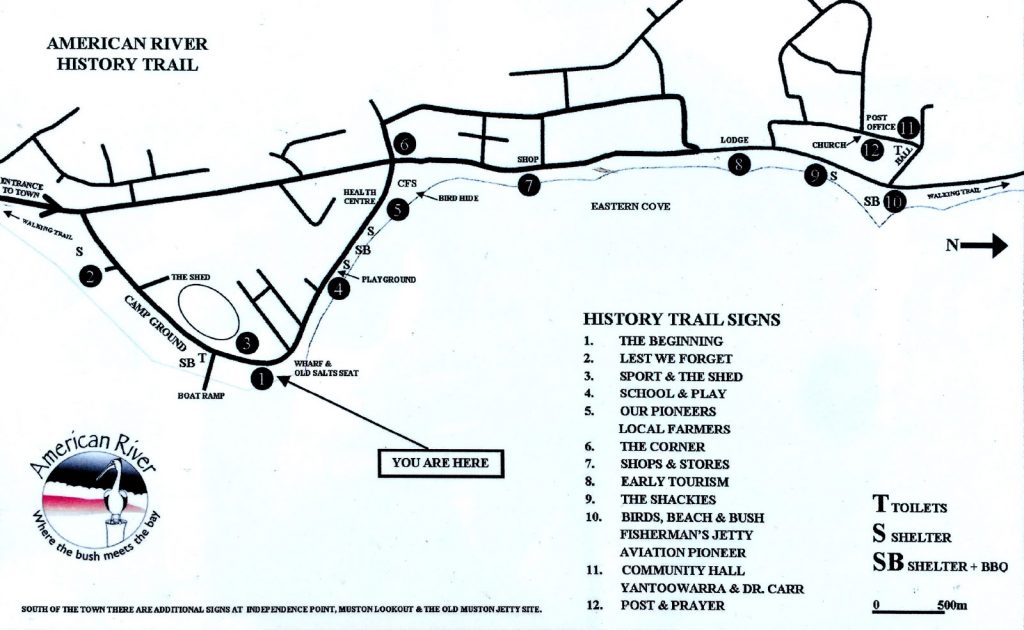 The small town of American River has a rich, varied and fascinating history. Follow the history trail and share some of the history since European discovery and settlement. There are twelve locations, a return walk of all locations is five kilometres. Many of the sites have interpretive signage.

The trail begins from near the River Deck Cafe at Buick Point, in central American River. Grab a map and brochure from the box located there, to help you find your way to each location.

American River is a small town situated on the north-east coast of Kangaroo Island, South Australia about 39km as the road runs from the ferry terminal at Penneshaw and 42km from the island’s capital – Kingscote. It abuts the waters of Eastern Cove at the north end of Pelican Lagoon and has a population of 216 2011 census.

American River is not American and does not have a river. It is supposedly named for a group of American sealers who encamped here in the summer of 1803-4 and, during their stay, built a 30 ton vessel, which they named “Independence”. The area where the vessel was purportedly constructed is now named Independence Point and is at the north end of Pelican Lagoon. Pelican Lagoon is actually an inlet from the sea and at this point is fairly narrow and does resemble a river especially when the tide is flowing strongly.

Pelican Lagoon itself was named, because of the many pelicans in the area, by the British explorer Matthew Flinders who arrived here on 20 March 1802. He commanded HMS Investigator which had left England the previous July with orders to ‘make a thorough survey of the Australian coastline’. He also named Kangaroo Island in gratitude for the large amount of kangaroo meat which his crew was able to obtain.

The first permanent settler is commonly regarded as John Buick who was of Scottish descent and, together with his wife Frances, built the first house here in 1854 on land now occupied by the American River Post Office. A plaque on its wall commemorates the building of the house. They produced 16 children and the Buick name is still common on Kangaroo Island.

Kangaroo Island’s tourism industry started in American River in 1895 when Nils Ryberg, a Swedish immigrant who arrived in 1885, build and opened Ryberg Jouse. Although no longer visible, this property today incorporated the structure of the Mecure Kangaroo Island Lodge on Scenic Drive.

As well as 216 humans who are privileged to live here, American River is home to many varieties of birdlife, including the statistically endangered but here commonly seen glossy black cockatoo, pelicans, ibis and black swans to name but a few. Each evening, the local wallabies take over and can be seen feeding and hopping around many streets. And if you look around you’ll see echidnas, goannas and possums. 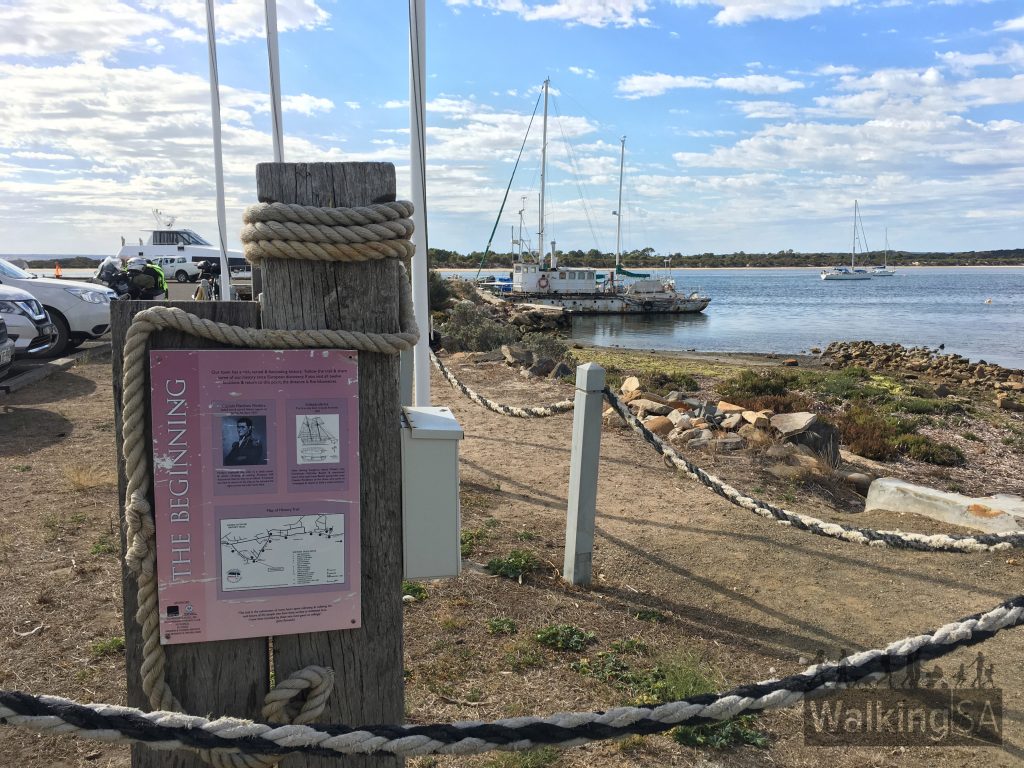 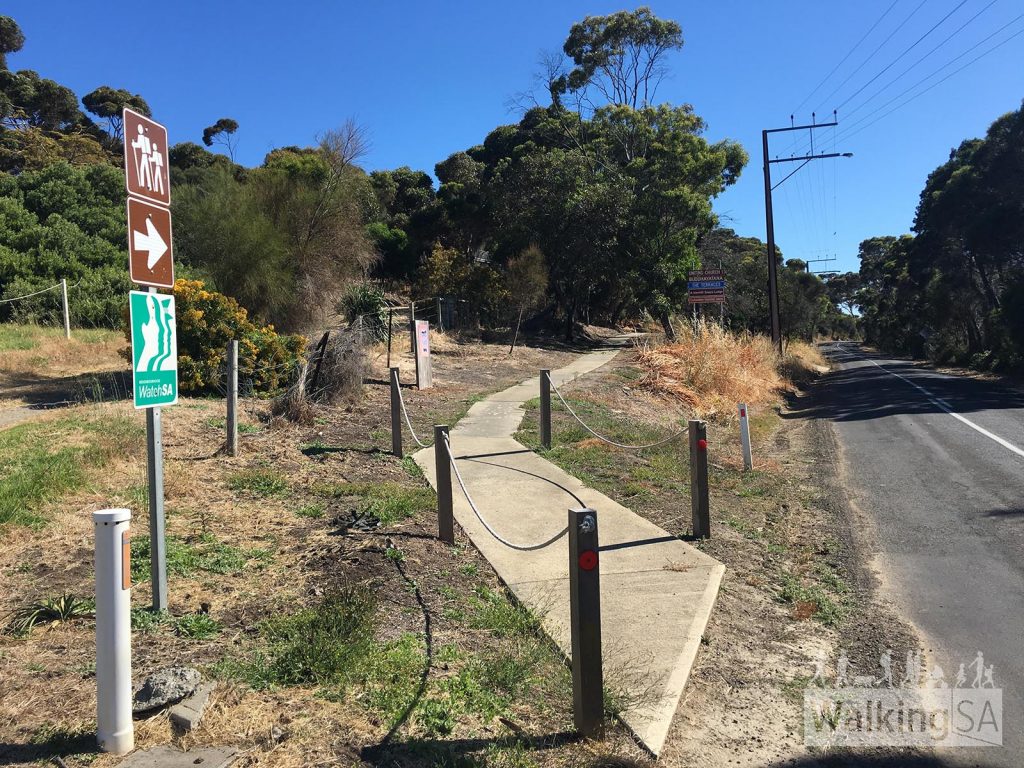 A walking path leads from The Corner alongside Scenic Drive 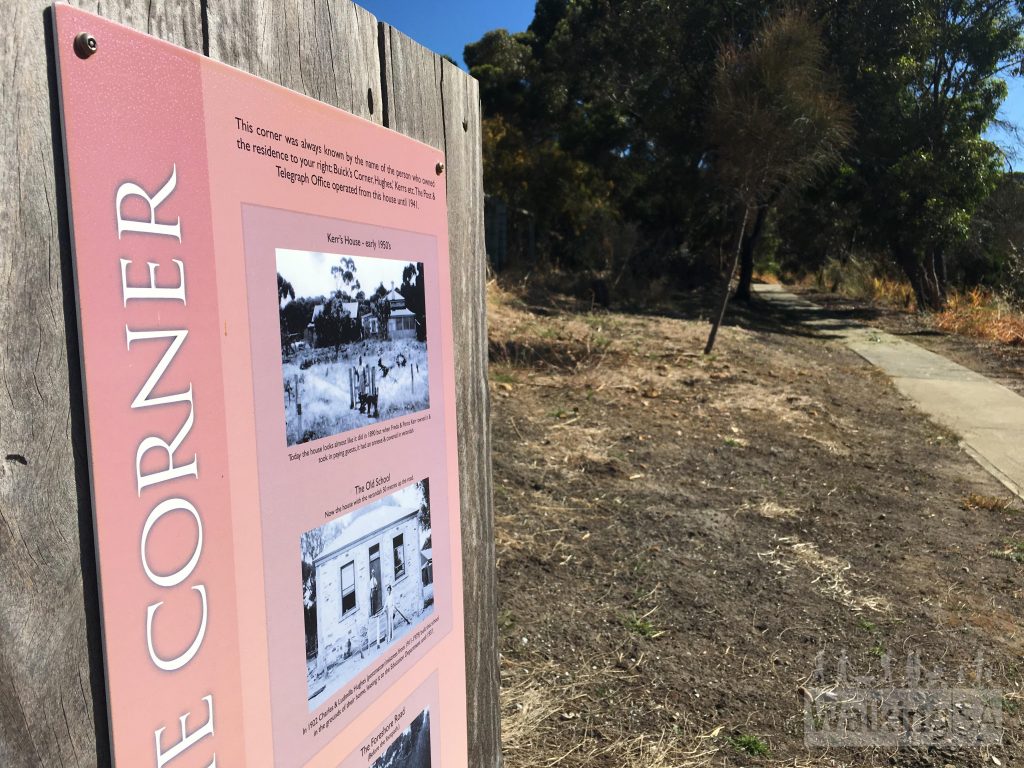 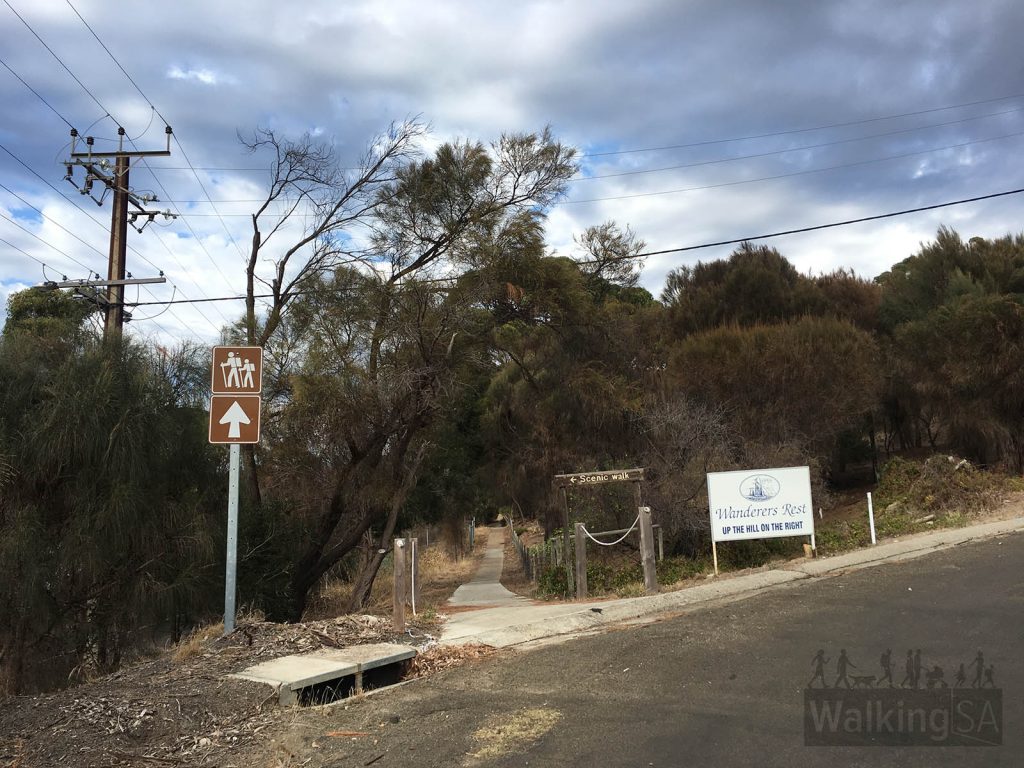 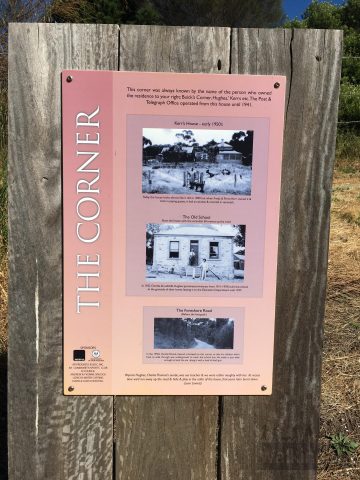