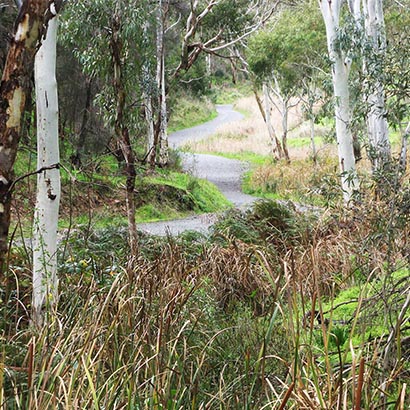 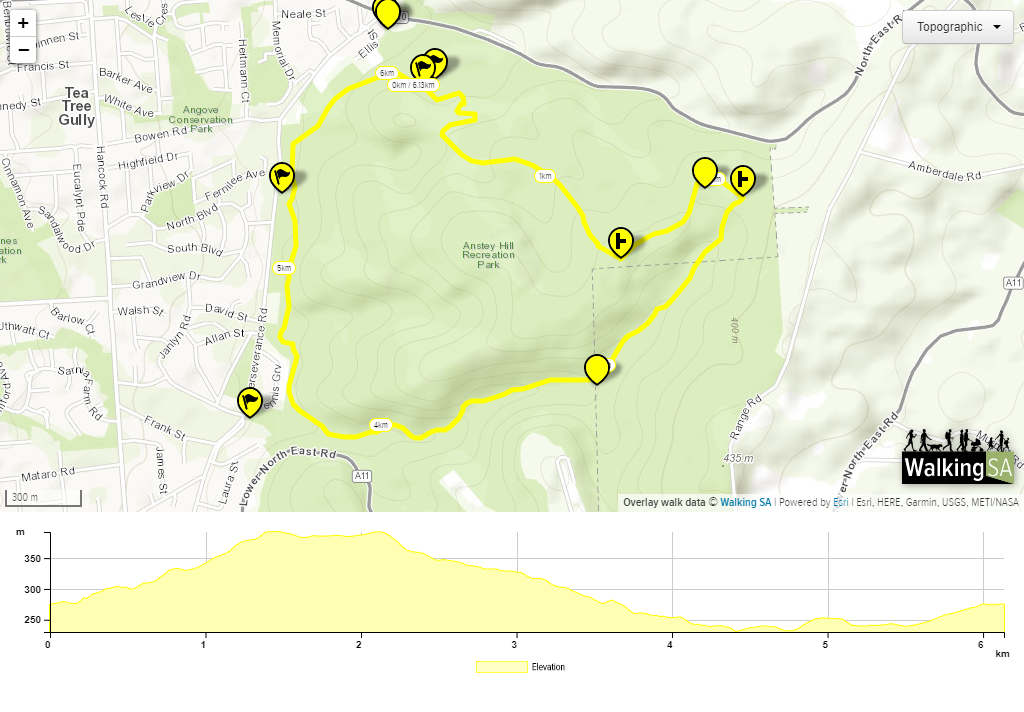 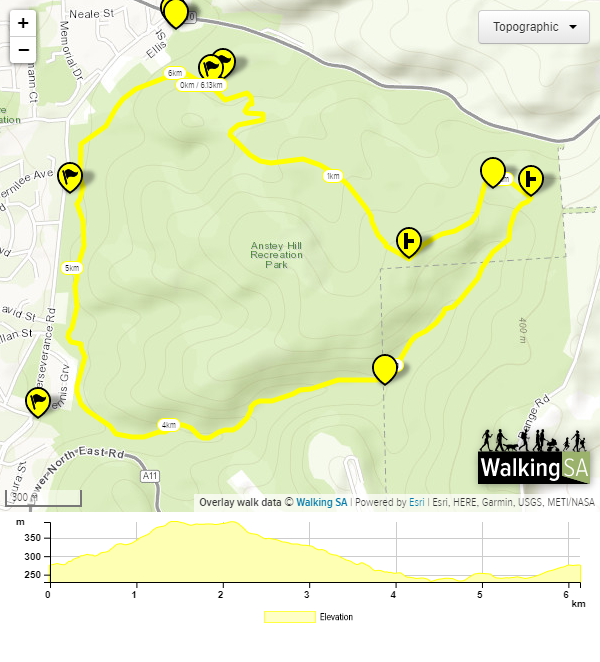 This 7.5km loop walk around Ansteys Hill Recreation Park includes some steep climbs, superb views over the Adelaide Plains, some of the wildlife of the park, and the ruins of Newmans Nursery.

You can walk your dog in this park provided it remains on a lead.

The hike follows the main blue dolomite wide fire tracks, except parts of the Ridge Top Walk track, and the return along the Boundary Walk track (parallel to Perseverance Road), which is a clay dirt fire track. The trail is marked with yellow markers. In March 2017 this trail was marked as the Yellowtail Loop, as part of the upgrade of Anstey Hill Recreation Park.

Begin the hike from any of these locations:

The main open cut quarry and ruins, dating from 1853 to 1982, supplied stone for buildings, including Adelaide’s war memorial and St Peter’s Cathedral. 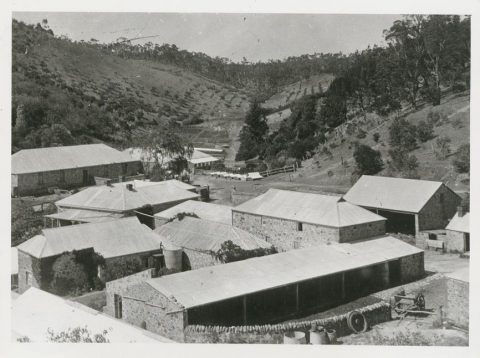 The Newmans Nursery was established in 1854, and the extensive ruins show glimpses into the past; of heated glass houses, and that it was the largest nursery in the southern hemisphere. The nursery was devastated by flood in 1912, and never quite recovered, being used as a dairy from 1932, and from 1935 assets from the buildings were salvaged and the property used for sheep grazing. What remained was destroyed by Ash Wednesday bushfires in 1983. Some of the family set up the current day Newmans Nursery in 1925, nearby on North East Road. 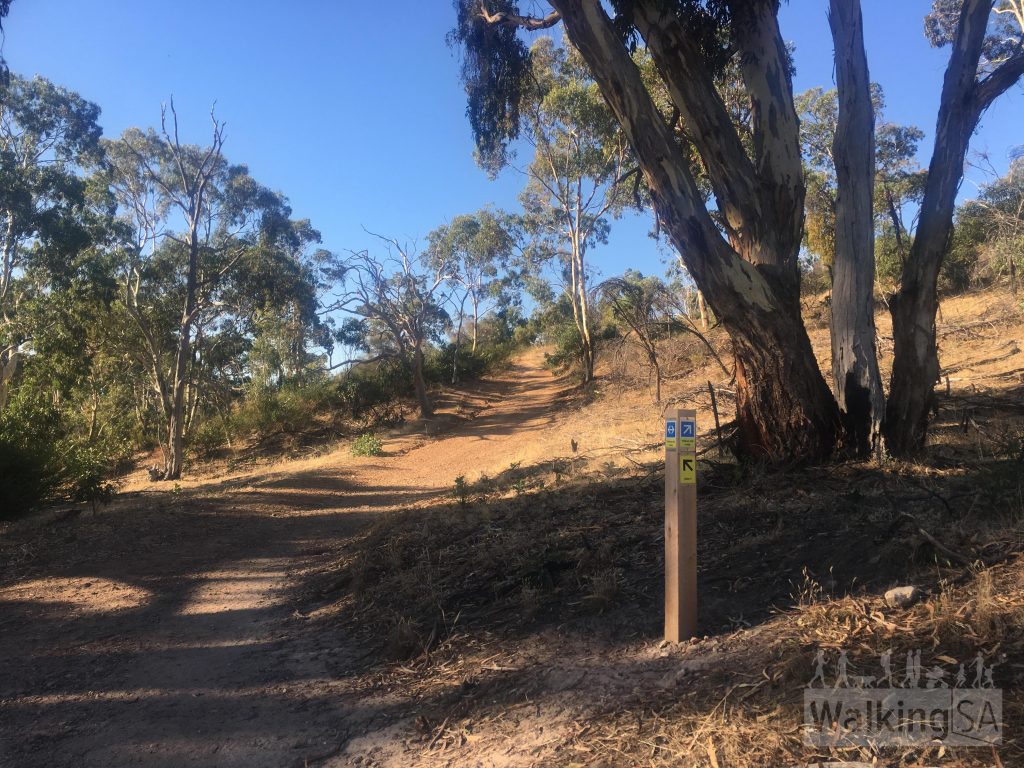 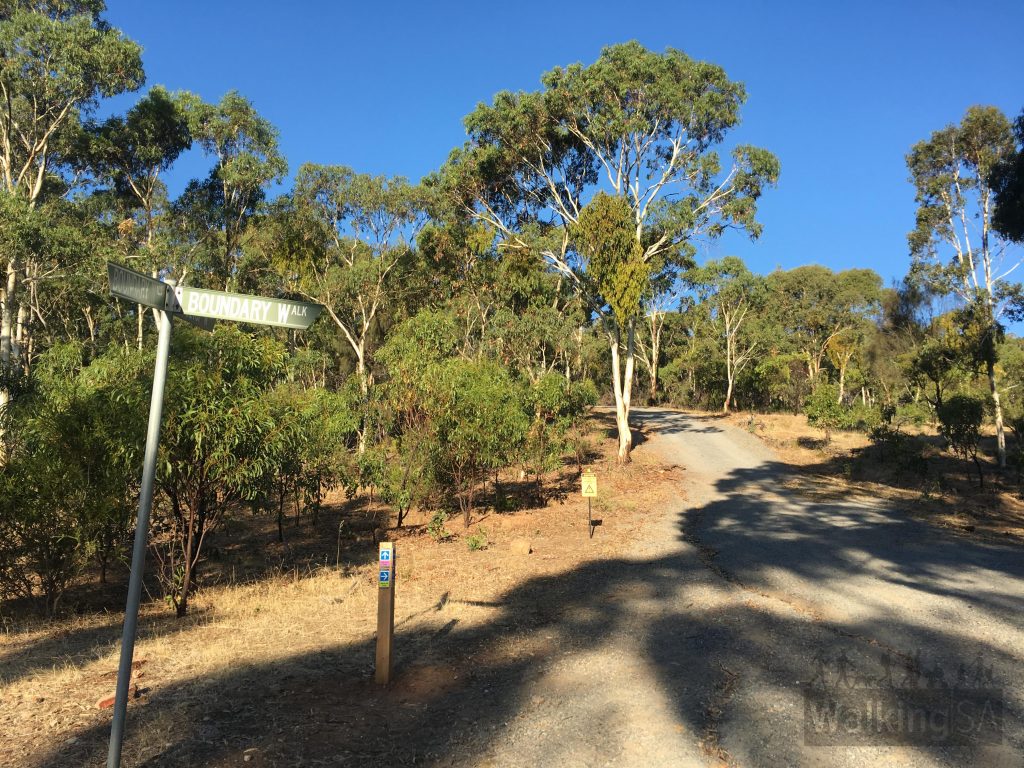 Fire tracks and the trails are well signposted 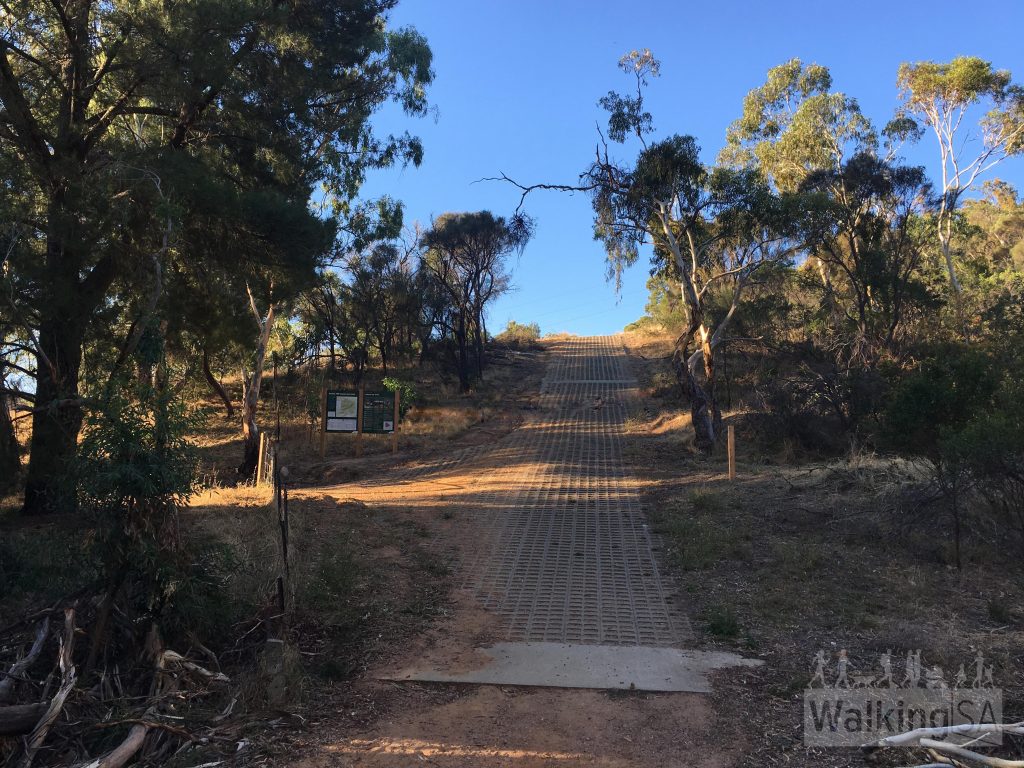 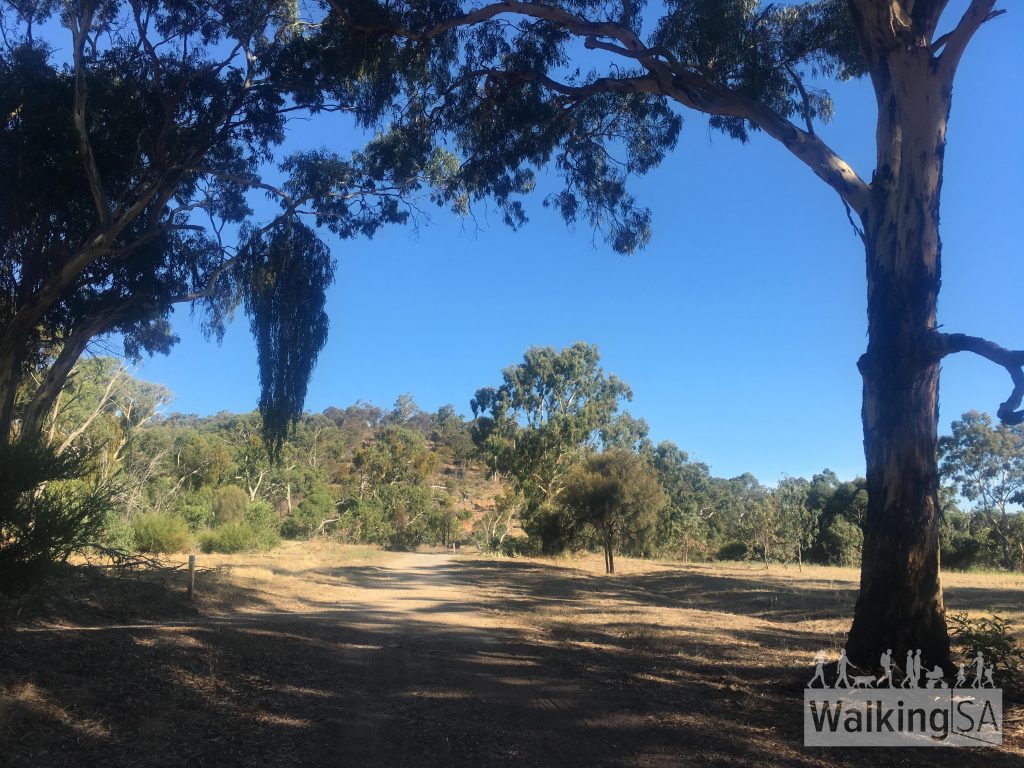 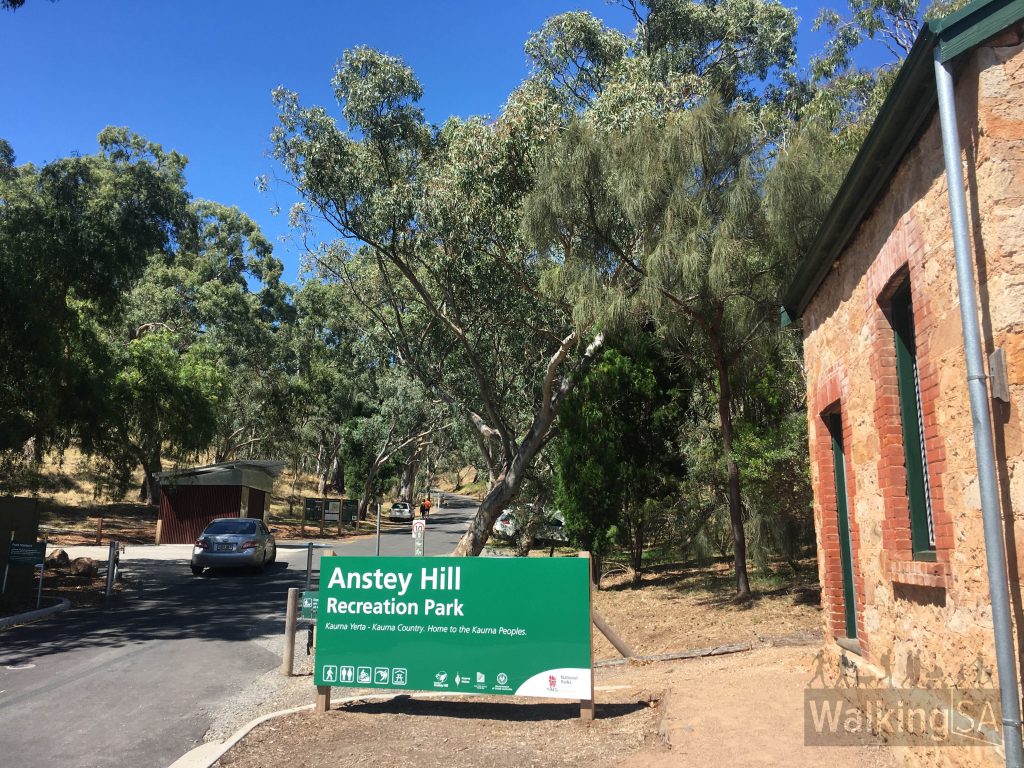 Gate 1, the main entrance to Anstey Hill Recreation Park. There is a small carpark down the road, with a larger carpark up the road in the former quarry. The toilets are here near Gate 1 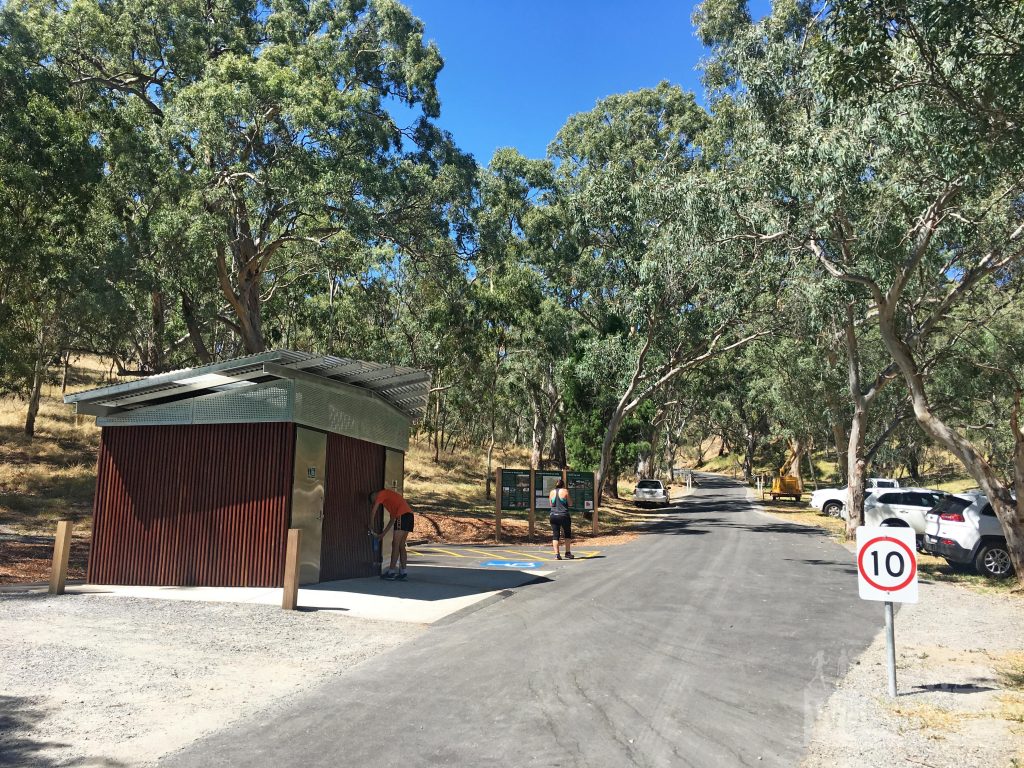 The toilets at Anstey Hill Recreation Park are near Gate 1, which is just off North East Road. The main carpark and picnic area is in the former quarry, which is a further 250m up this road 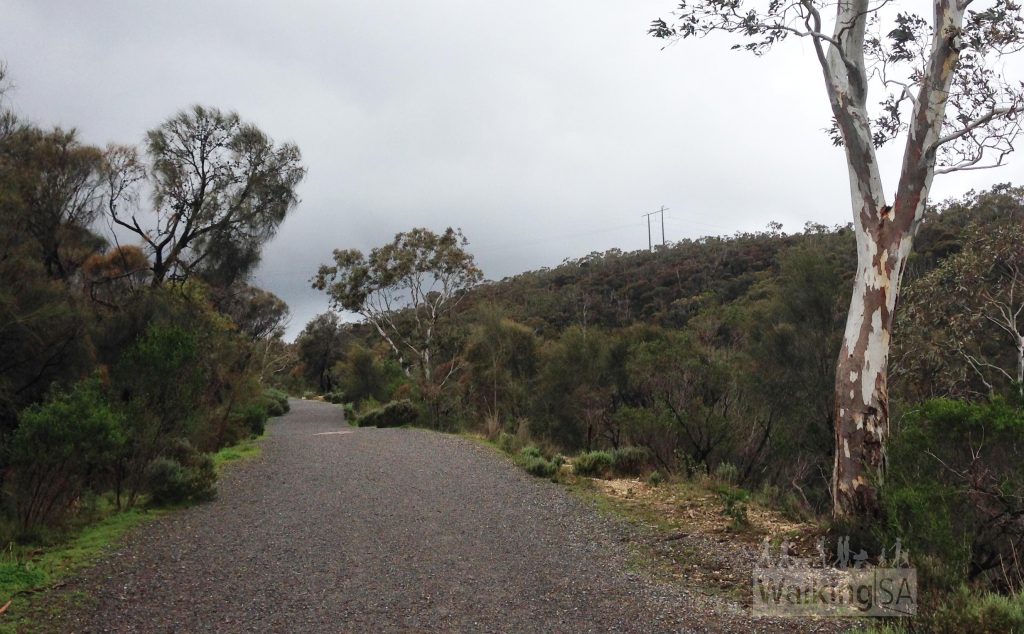 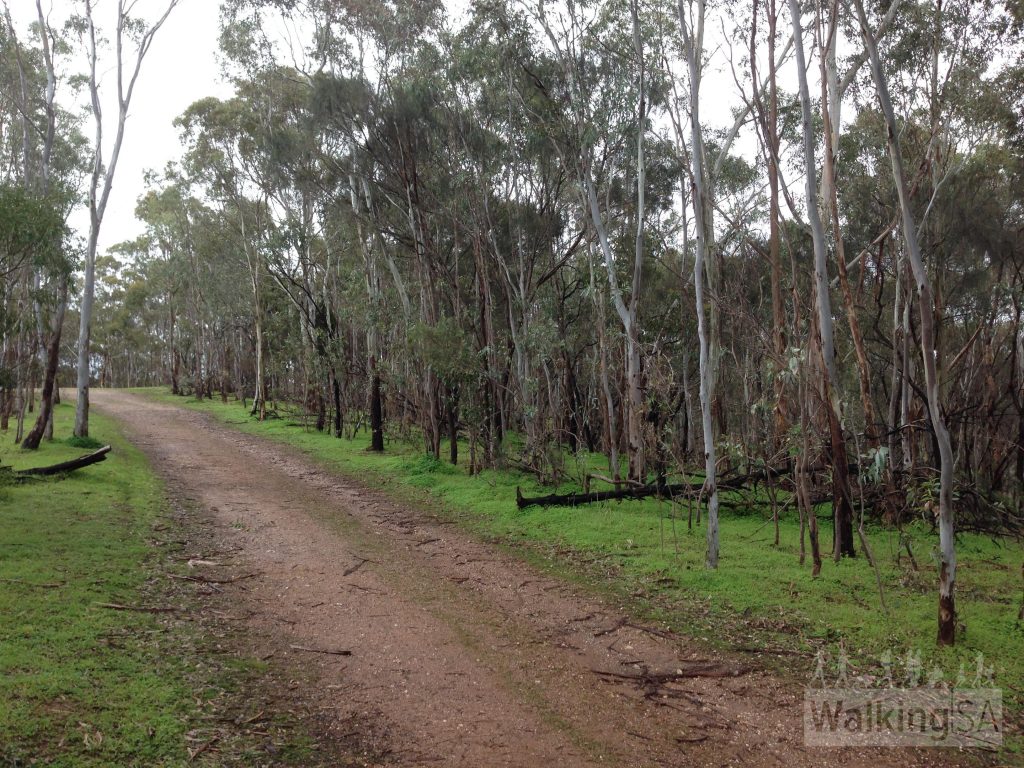 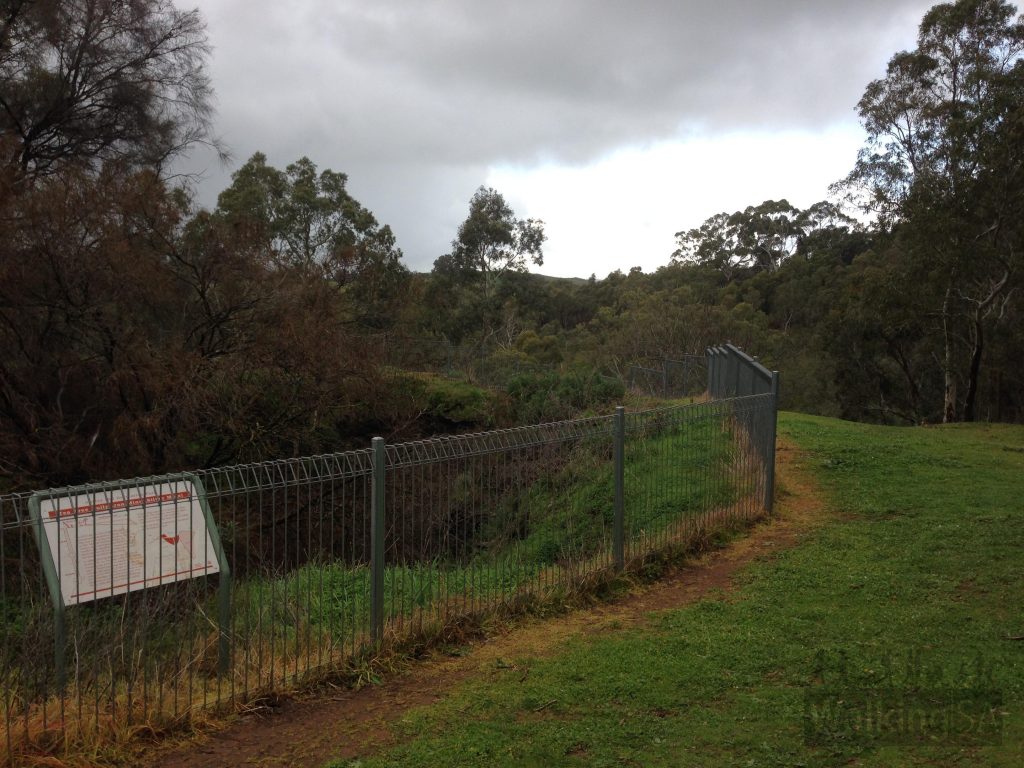 The top of the open cut pit of the Silver Mine 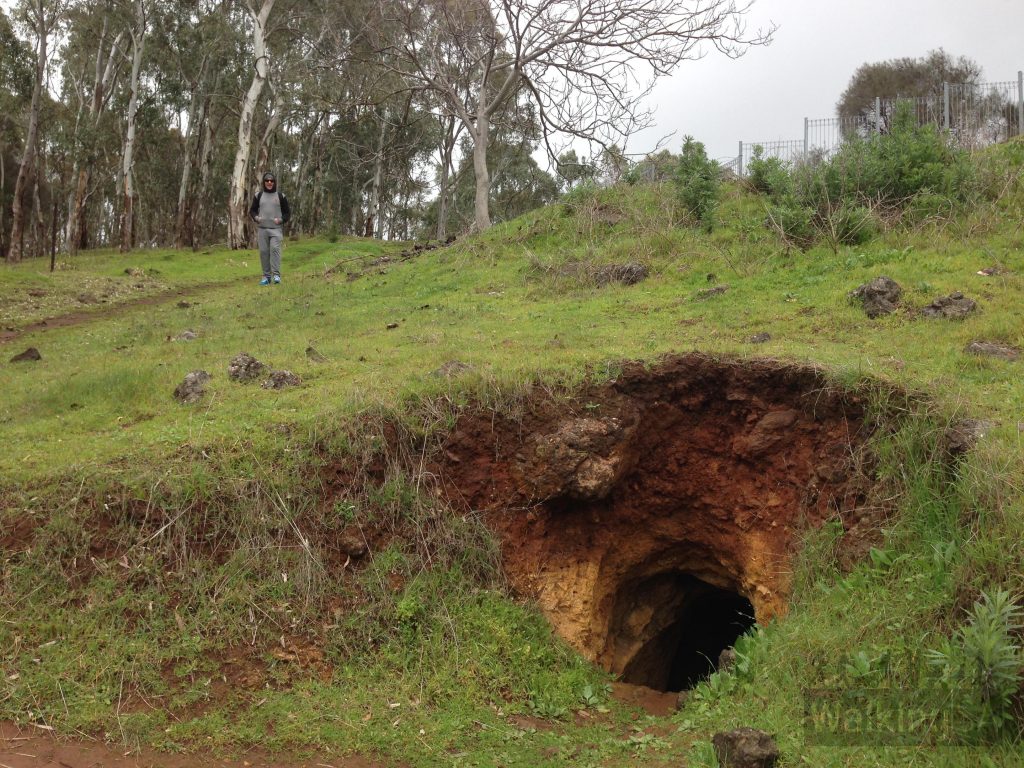 The adit/tunnel at the Silver Mine 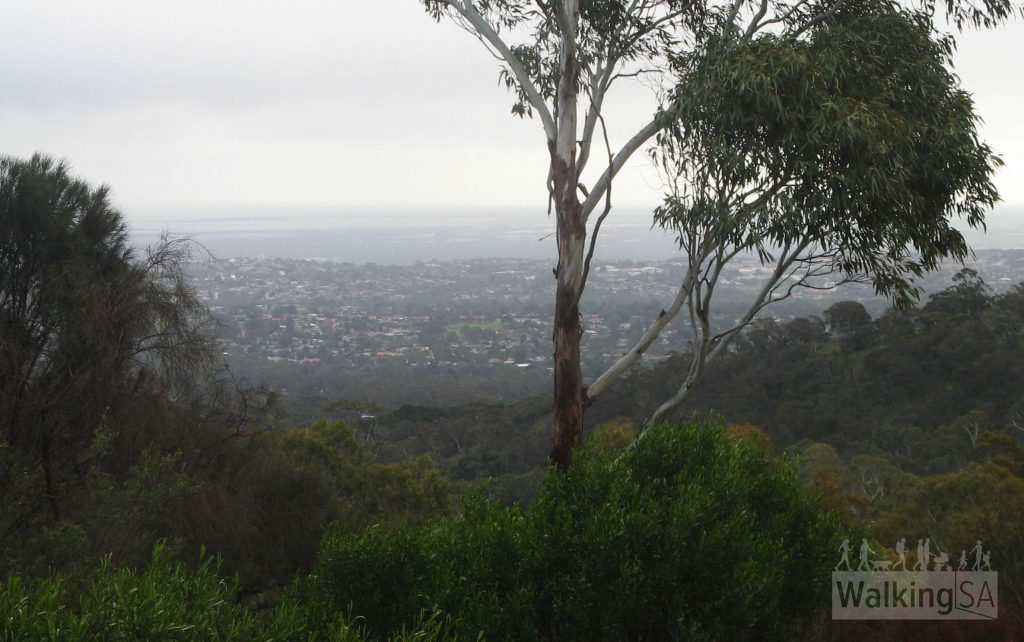 Views from the Lookout 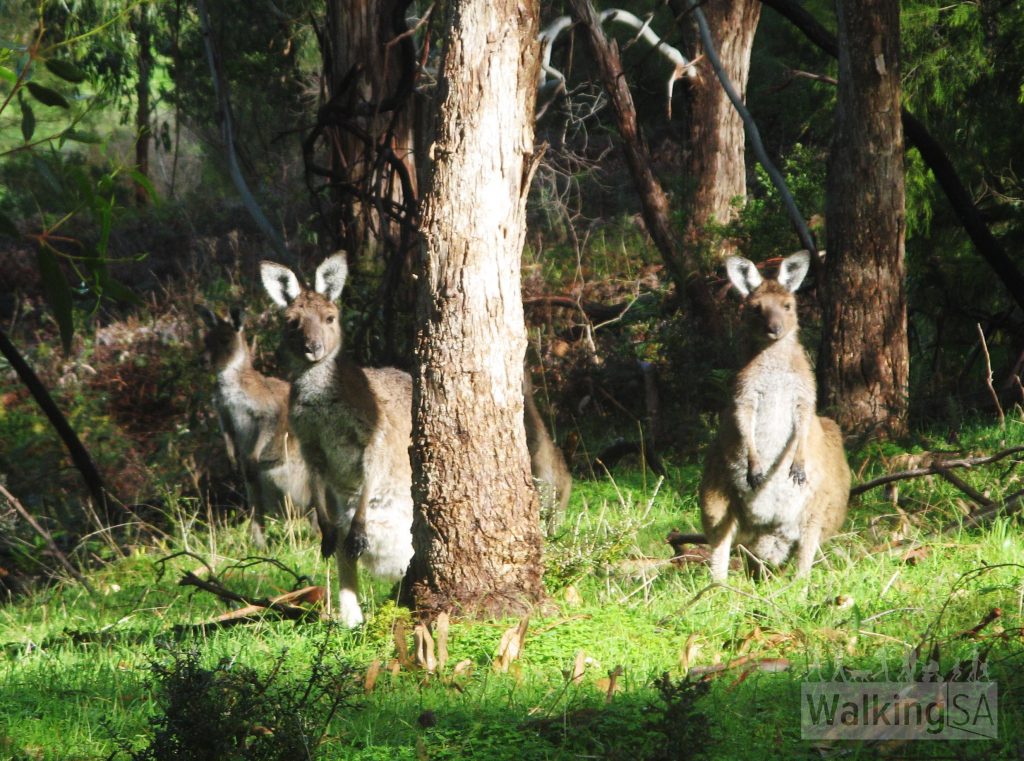 Kangaroos along the upper Newmans Track 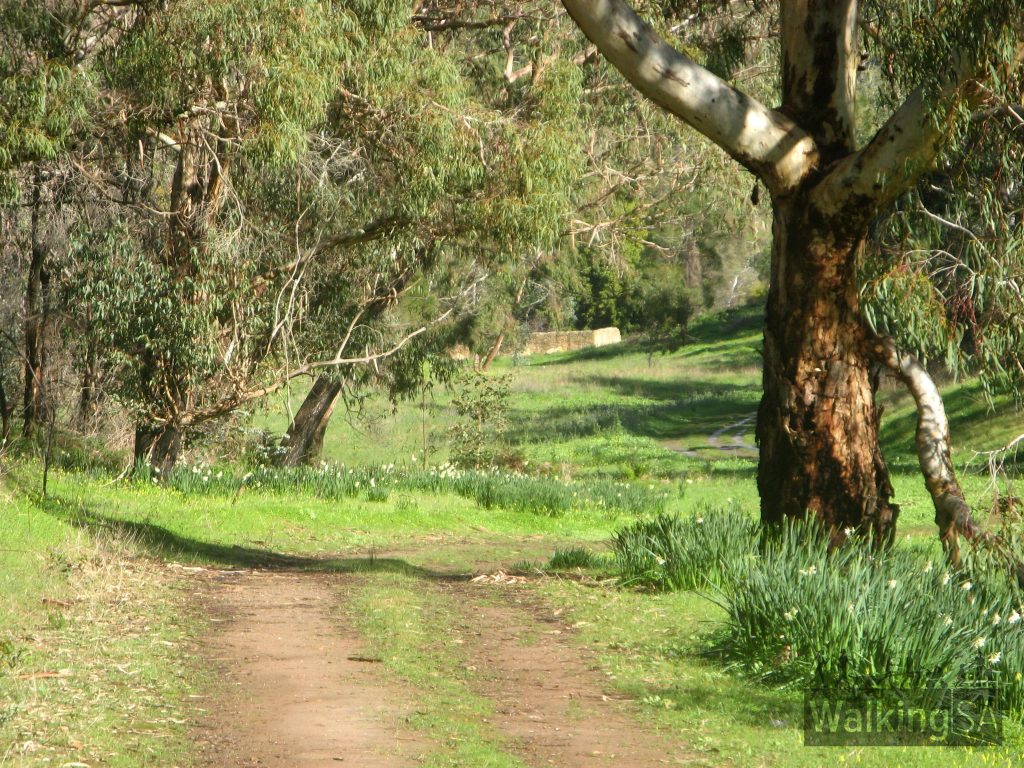 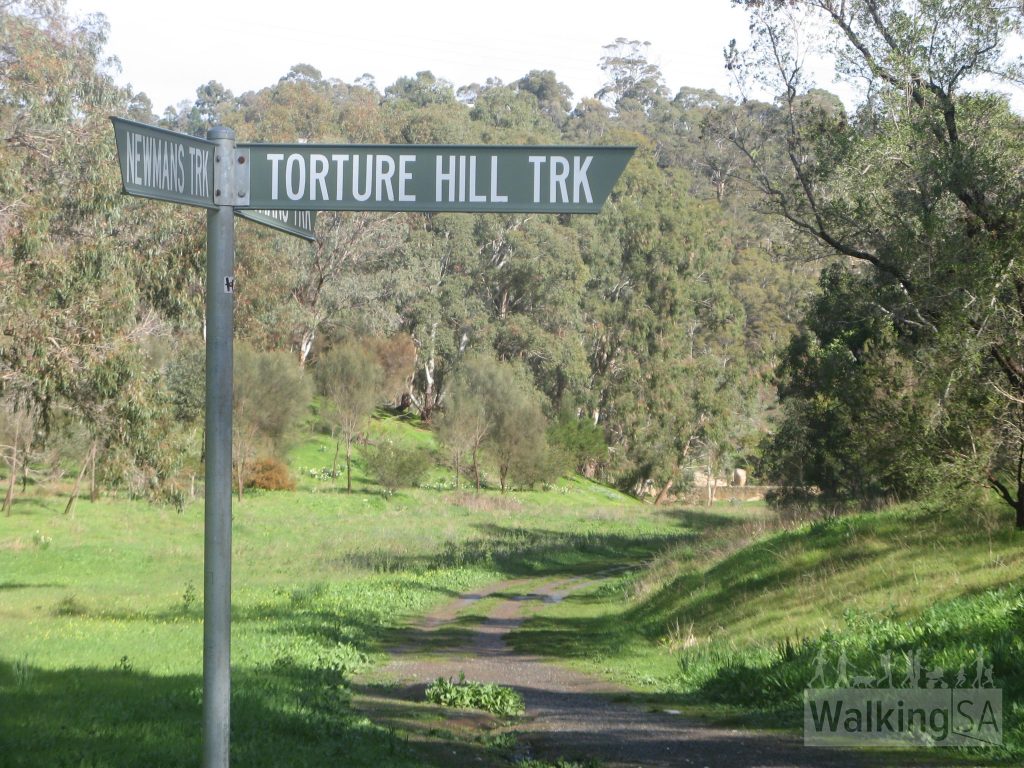 Torture Hill Track with ruins of Newmans Nursery beyond 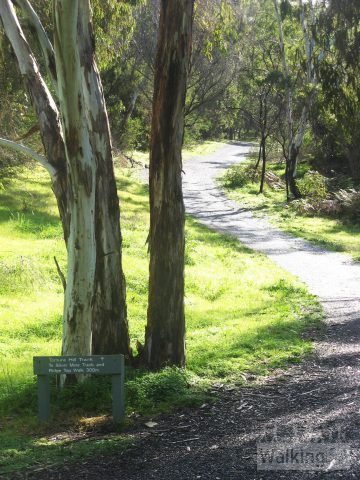 Torture Hill Track, a possible shortcut down this to here 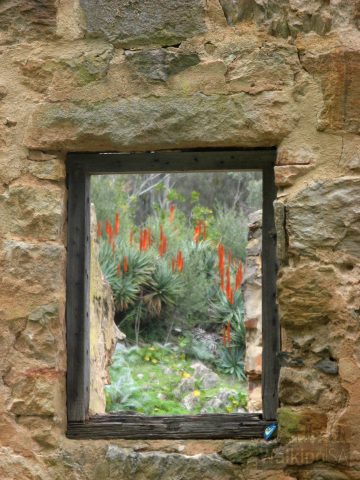 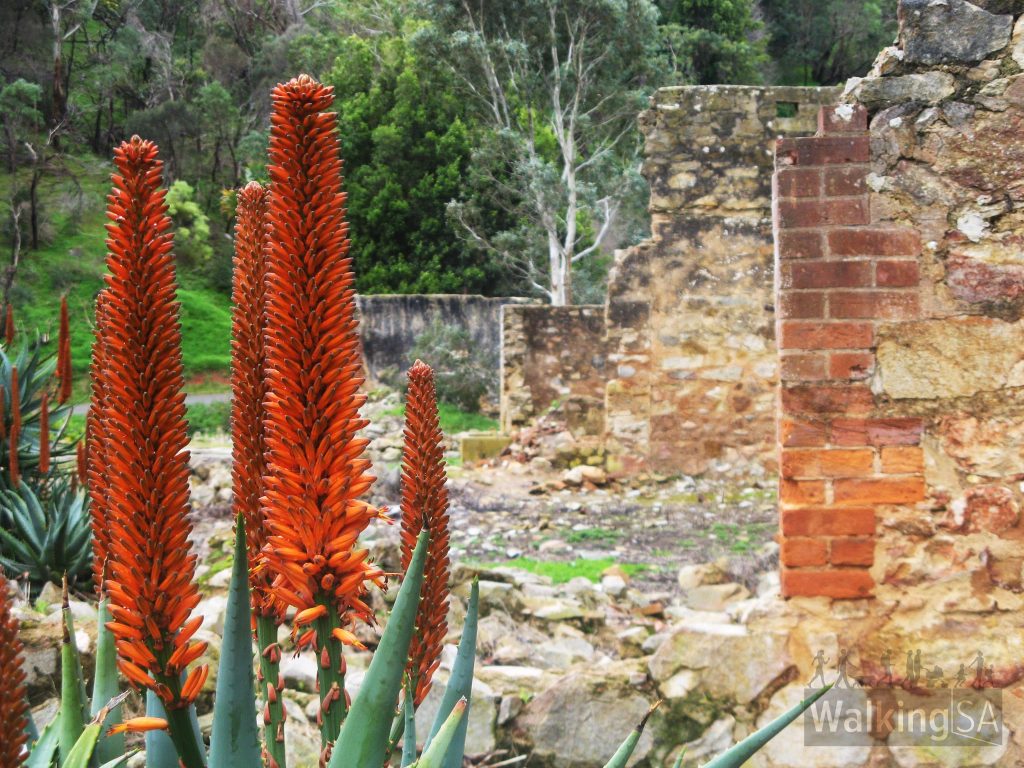 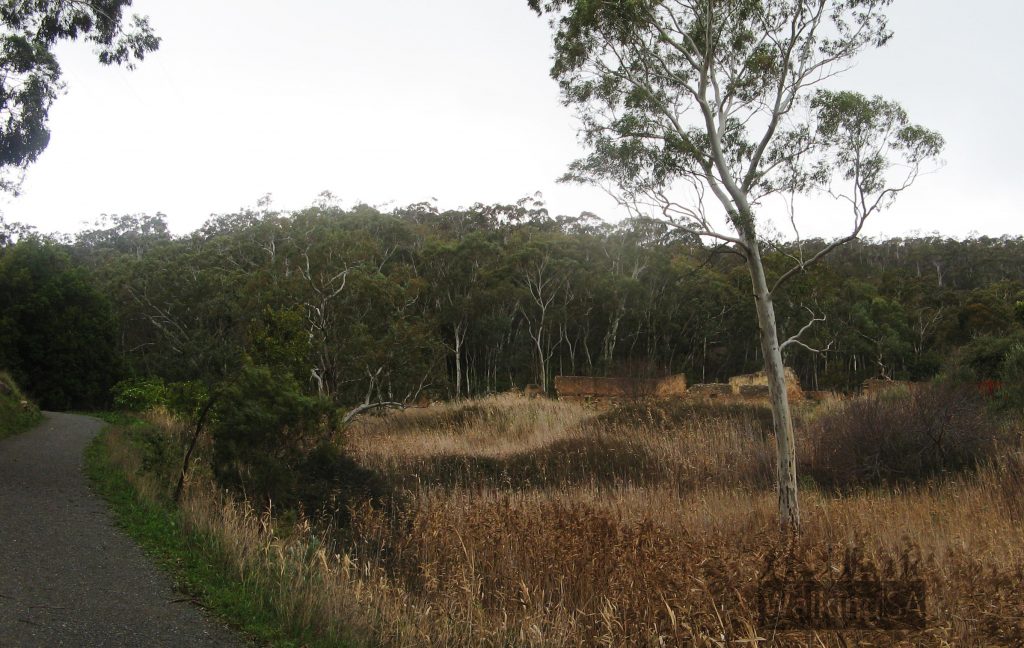 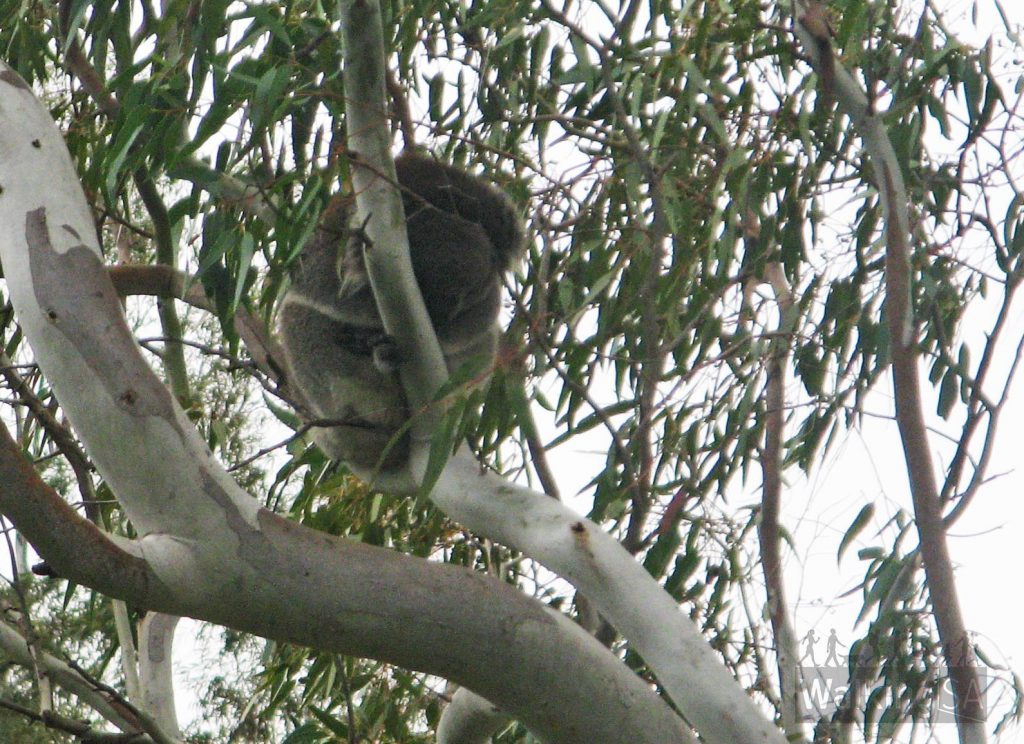 Watch out for koalas 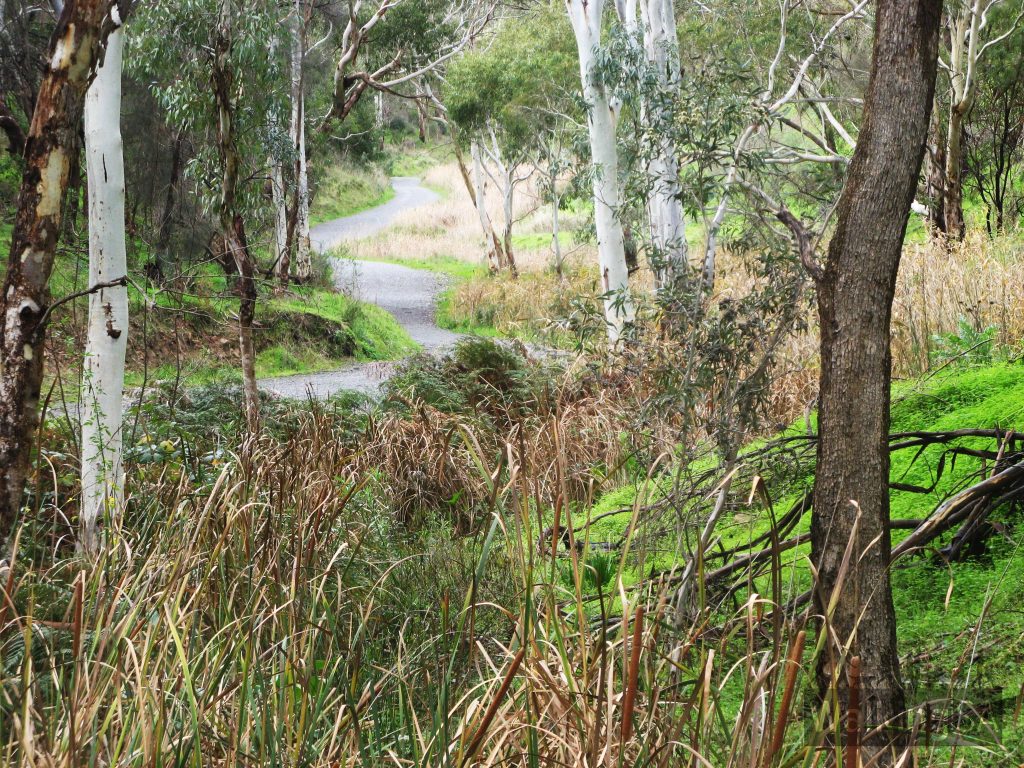 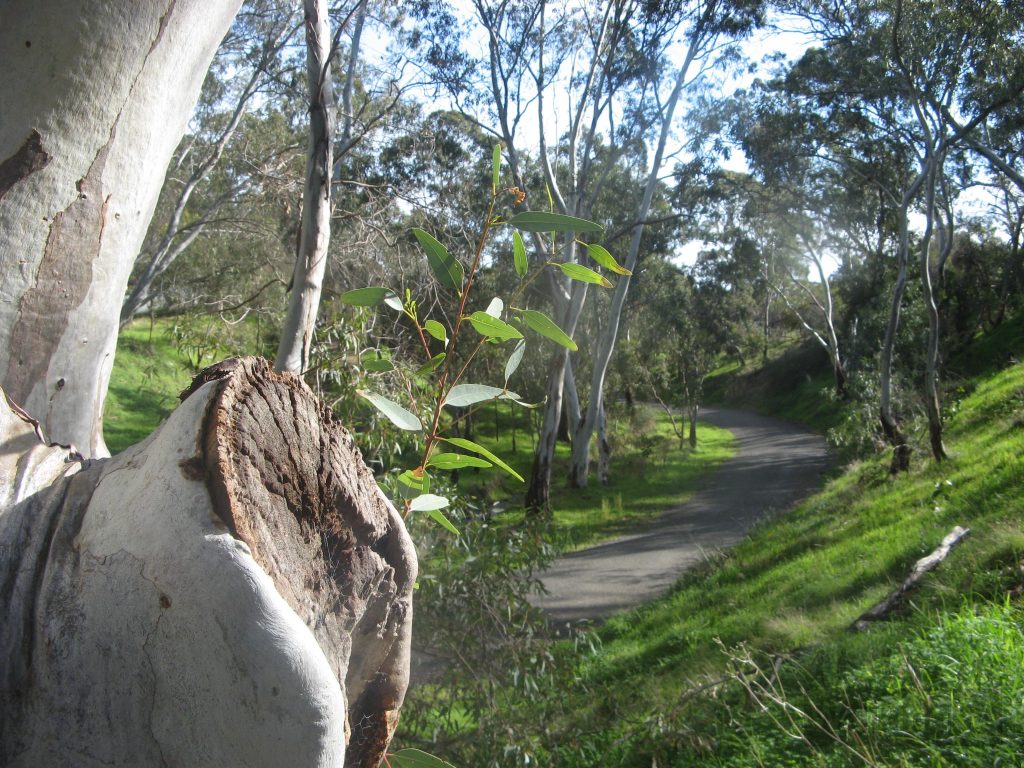 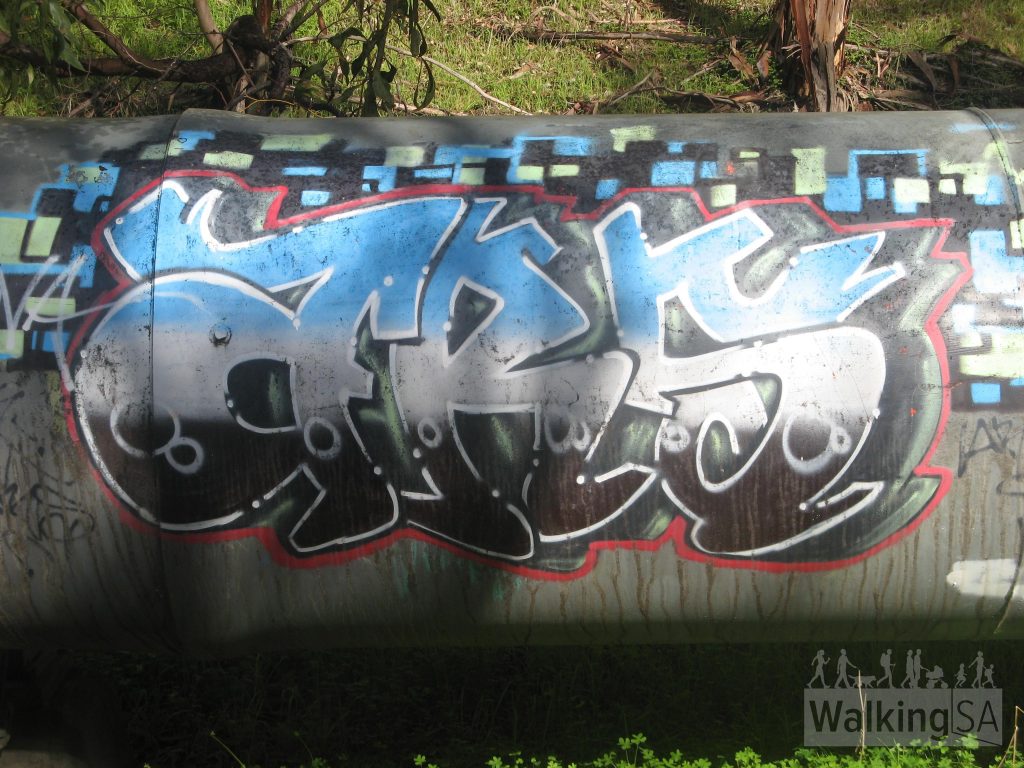 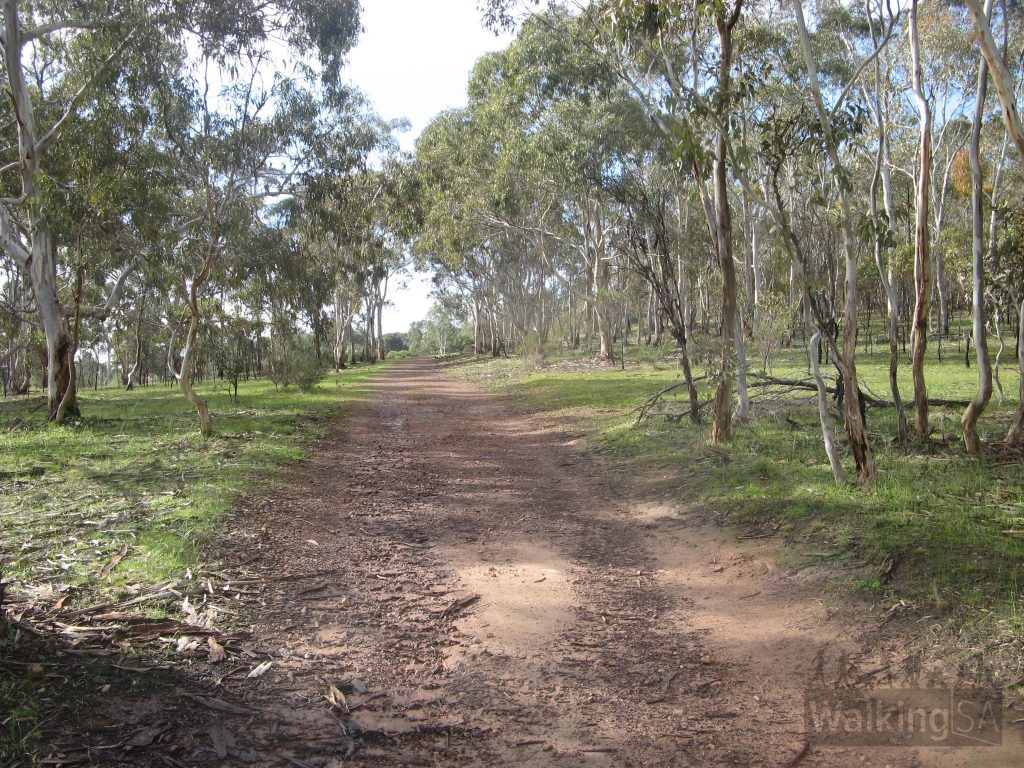 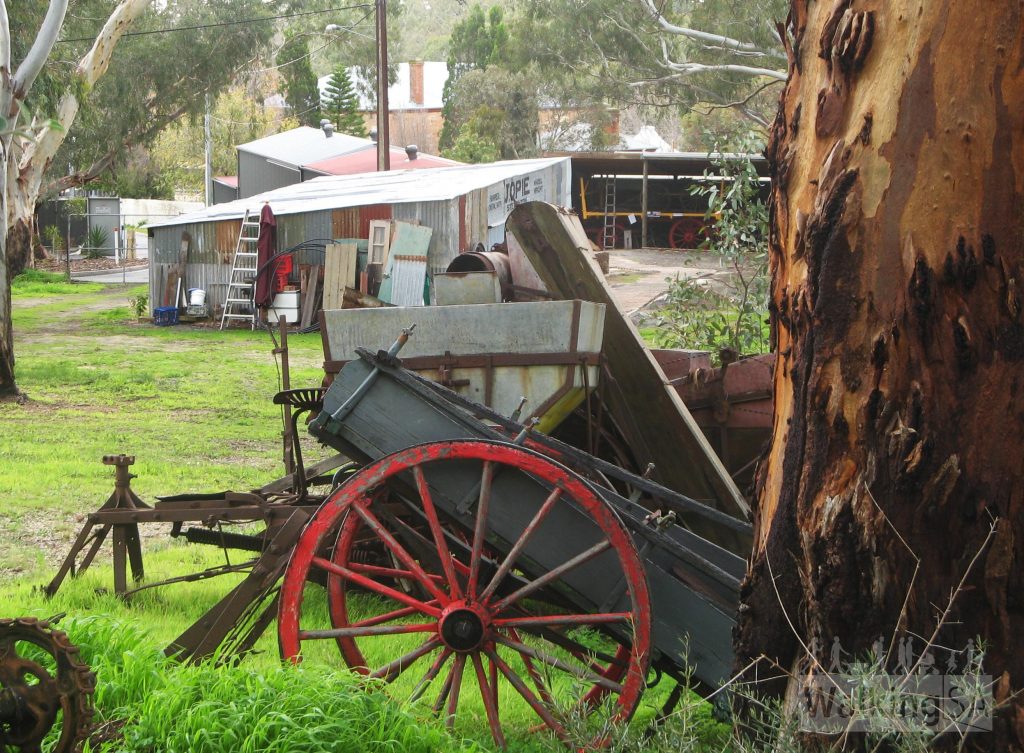