Coast to Vines Rail Trail including the Shiraz Trail 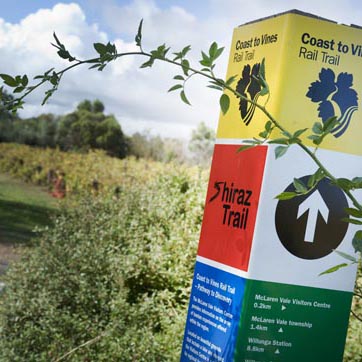 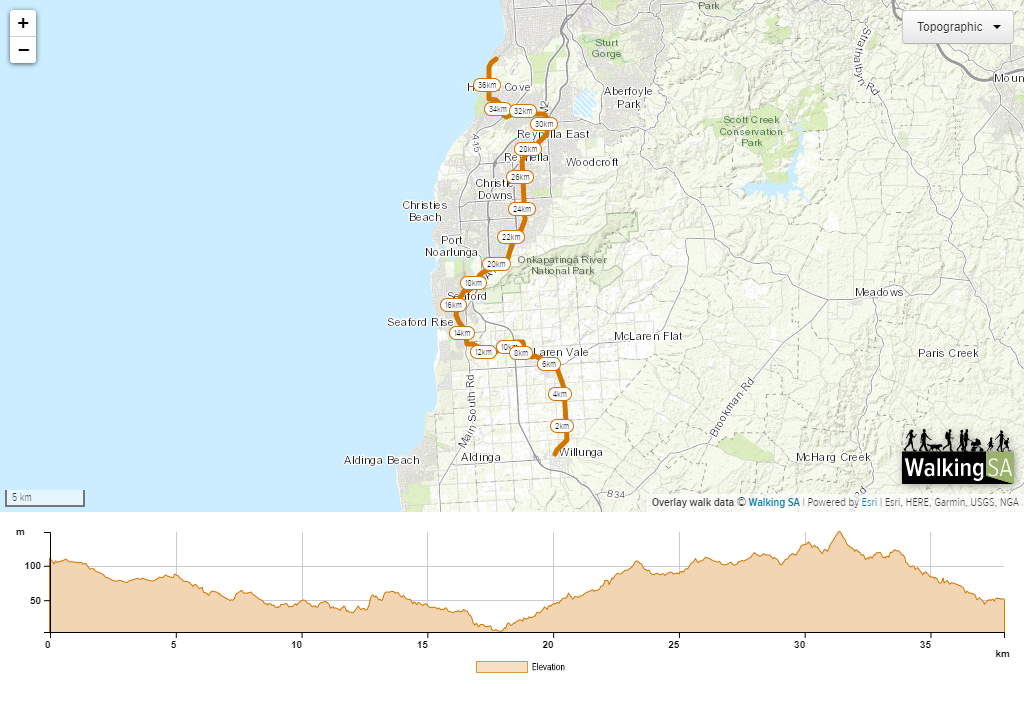 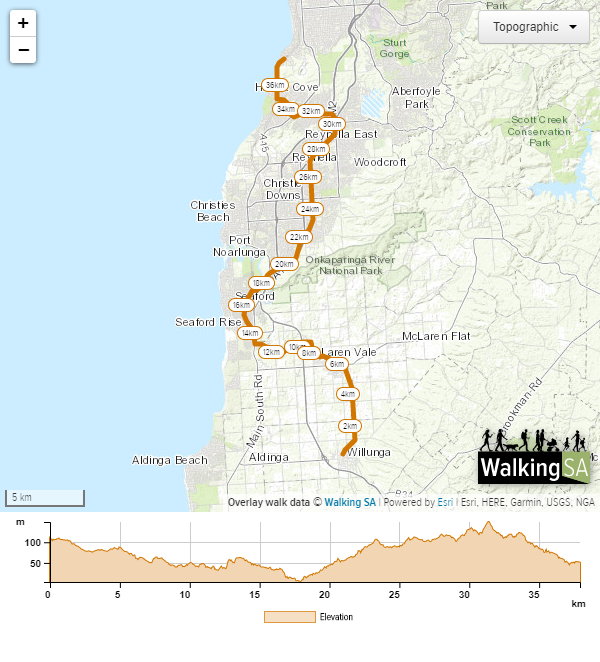 This trail begins at the train station at Marino Rocks and follows an old railway corridor south to McLaren Vale and Willunga. The one-way distance is 38km. The section from McLaren Vale to Willunga is known as the Shiraz Trail. That trail is flatter and more scenic, taking in wineries and vineyards, than the northern section of the Coast to Vines Trail which goes through suburbs.

The northern-most section of the Coast to Vines Trail follows some roadside paths. The better trail begins at Old Reynella, heading south.

The Shiraz Trail, south of McLaren Vale, could be considered wheelchair friendly.

Read more about the Shiraz Trail walk on Weekend Notes. 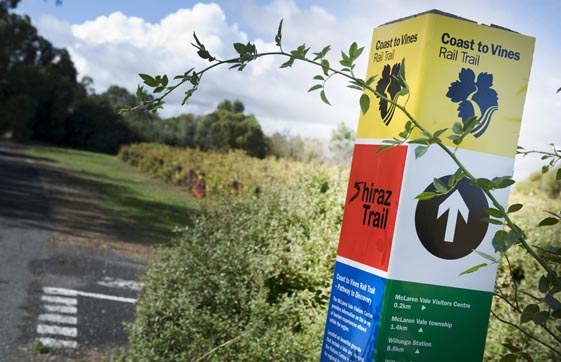 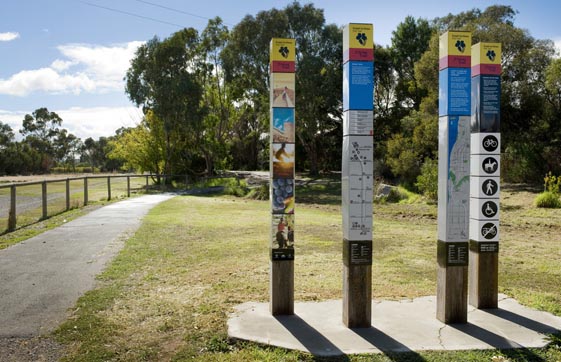 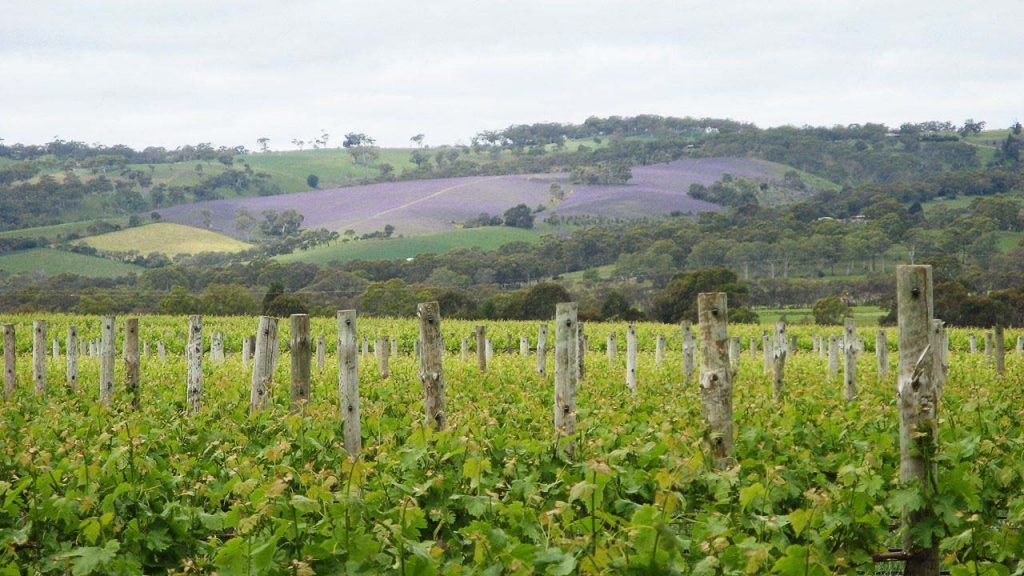 Passing through the vineyards of McLaren Vale wine region 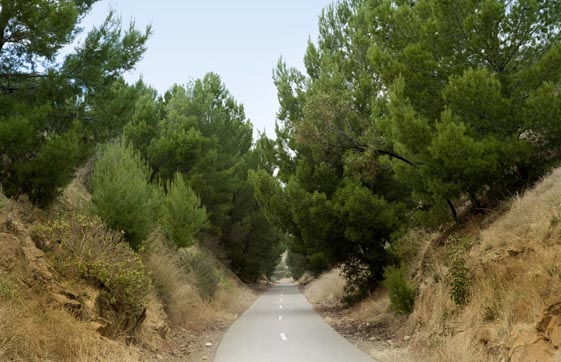 The trail follows a former railway 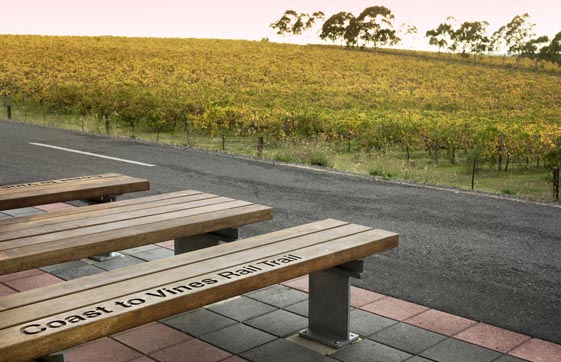 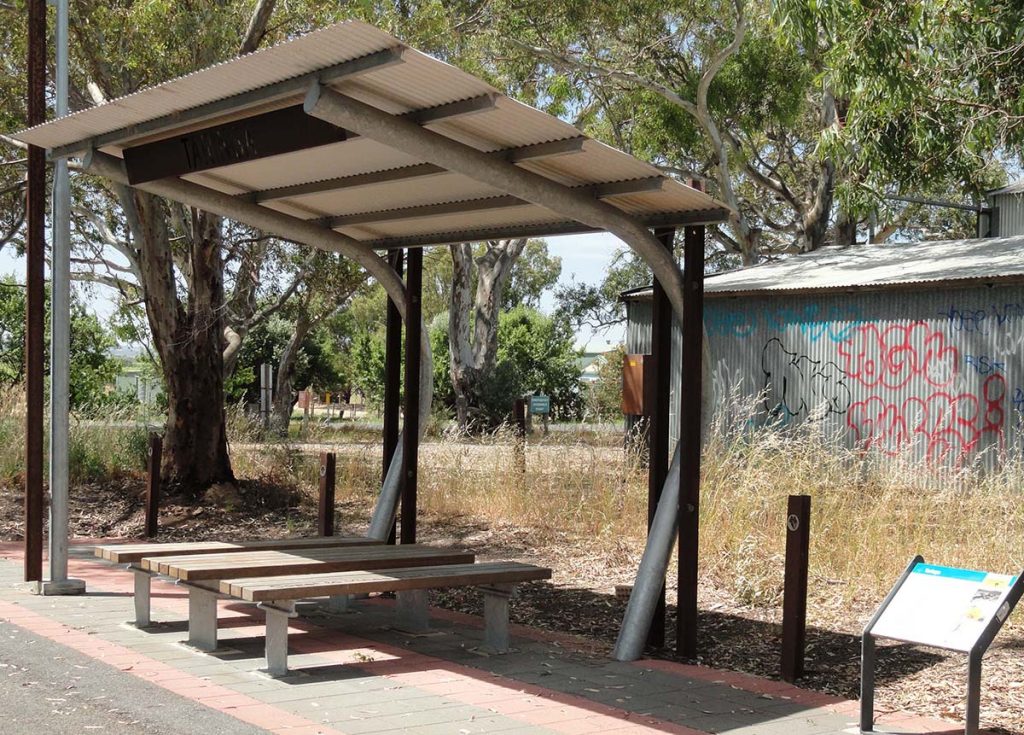 Trail seating and shelter, at an old train station 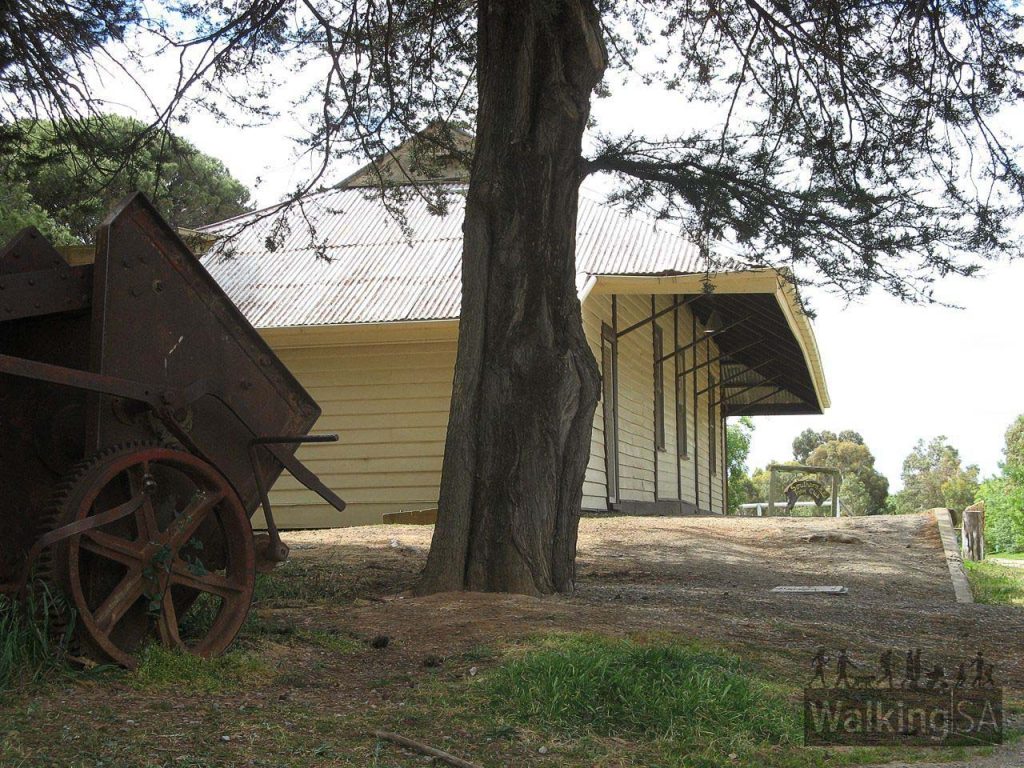 The trail ends at the former Willunga Railway Station 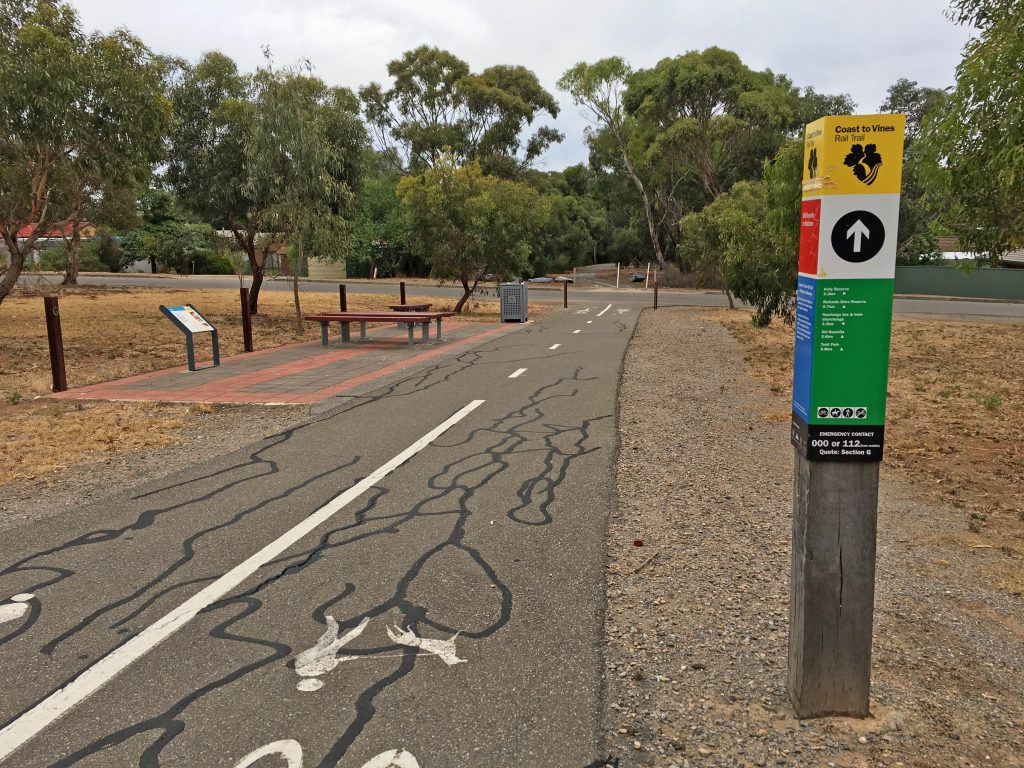 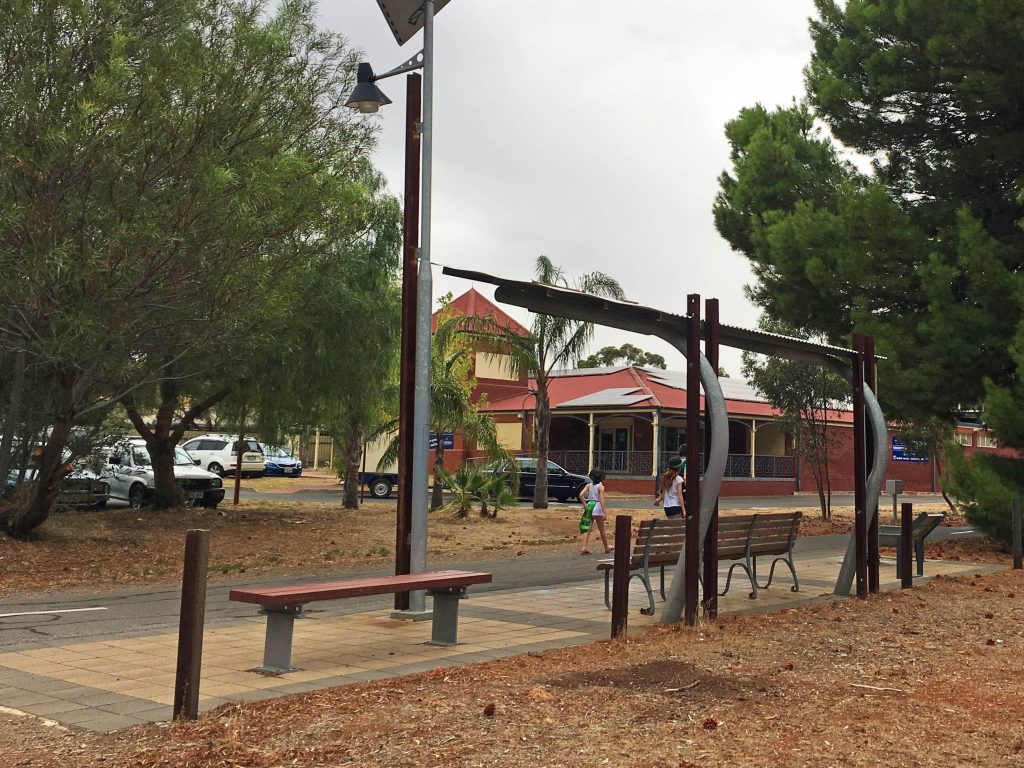