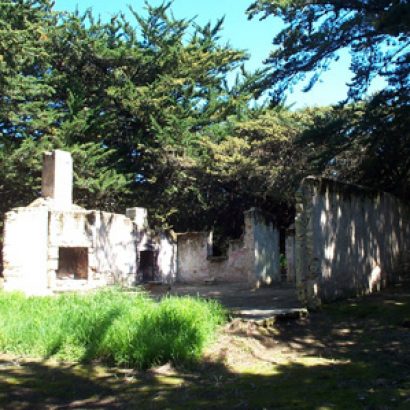 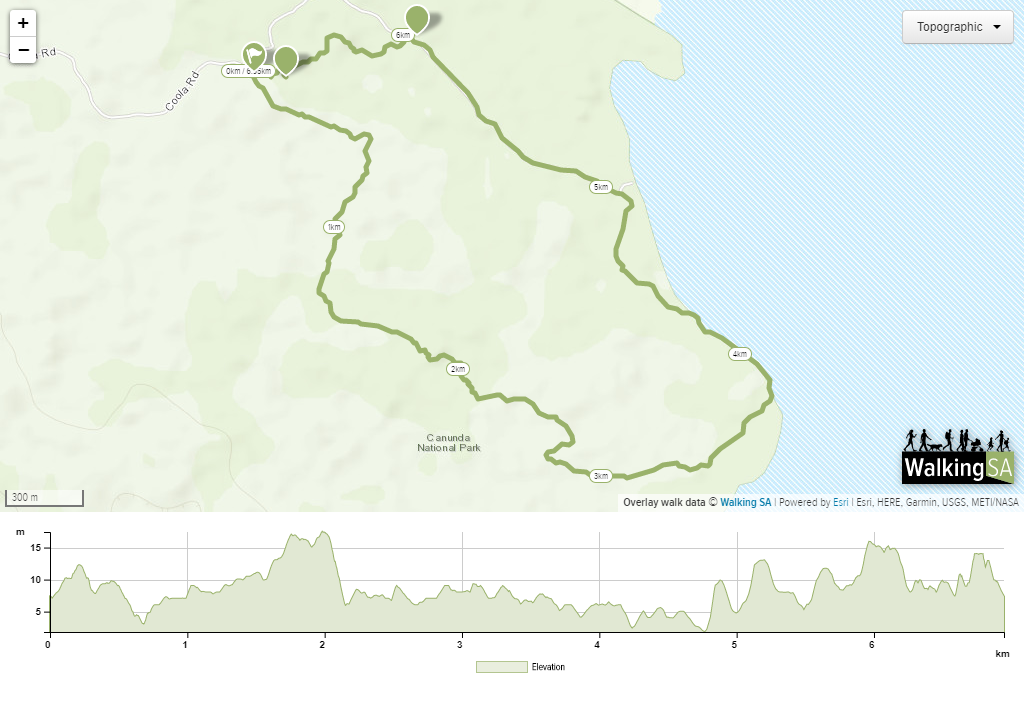 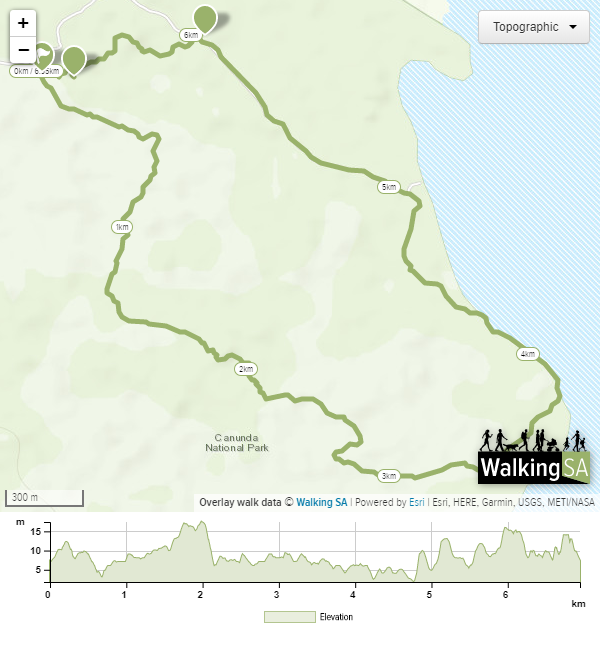 The Coola Outstation Historical Walk visits the Coola Outstation was part of the Benara sheep station, occupied by stockmen and their families working on Coola Station. It was occupied until the mid 1950s and is now a ruin. With interpretive signage and old farm machinery along the way you can discover the story of early European settlement.

The walk includes the Coola Lookout, offering views of the lake, dunes and farmland surrounds. The trail passes along a boardwalk in an area of dryland tea-tree known as the ‘singing forest’ for the noise it makes on breezy days. There are picnic facilities available here.

Walking south from the outstation, the trail passes the remains of a boat, then crosses Beggs Swamp before reaching Sandy Bar, on the banks of Lake Bonney. This wetland area provides valuable feeding grounds for many wetland birds, including terns, ducks and herons. You may even spot a kangaroo or emu on your walk. Keep a watch out for the scratchings of the short-beaked echidna, or a splash of red which may be the beautiful firetail finch.

Continue on the loop, heading north away from the lake and returning to the carpark across sand dunes and boardwalks.

The sheltered location of the hike makes it a great spot to visit in winter, spring or when the coast is cold and windy.

The national park was original declared in 1959 as a smaller park near Southend, the Cape Buffon Flora and Fauna Reserve, and expanded in 1966 and 1976 as the Canunda National Park.

Over the past 10,000 years, the Boandik Peoples lived in temporary camps along the coast during summer, and for the rest of the year lived near the inland swamps in relatively permanent huts (wurlas).

Getting there: The walk is 20km west of Millicent. Access the Manin Carpark via Lossie Road, Canunda Causeway (sometimes known as just Canunda Road) and Coola Road. The road is suitable for 2WD vehicles.

The Coola Outstation Historical Walking Trail was originally the shorter 2.2km return hike from the northern carpark to the lookout then outstation, returning on the same route. Much of the rest of what is now the Coola Outstation Historical Walk was the Sandy Bar Walking Trail which was a return hike from the carpark, south to the other carpark and the shore of Lake Bonney. 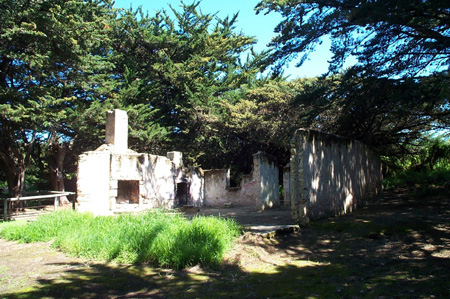 The ruins of Coola Outstation 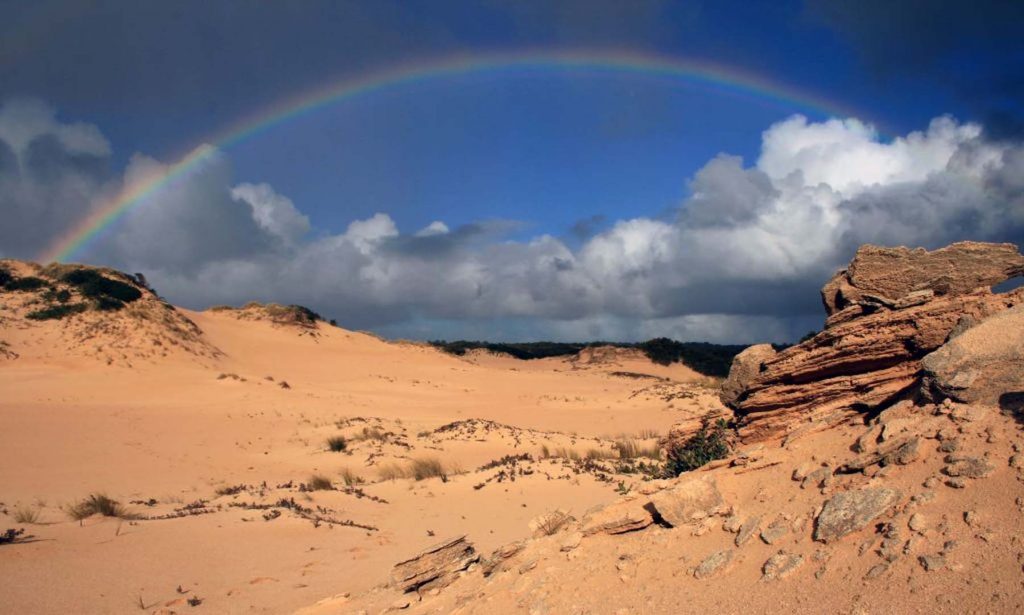 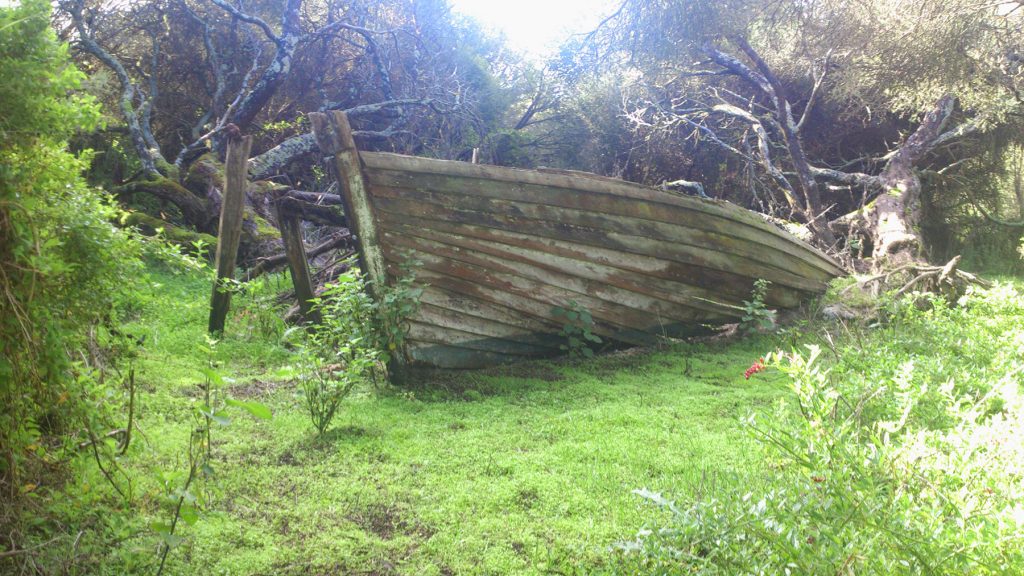