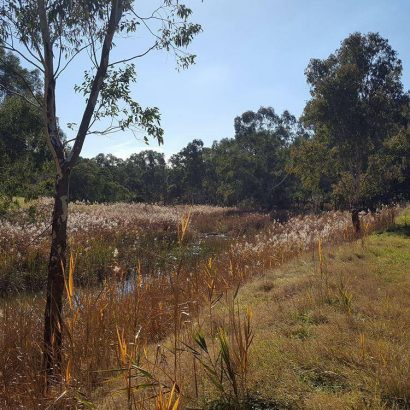 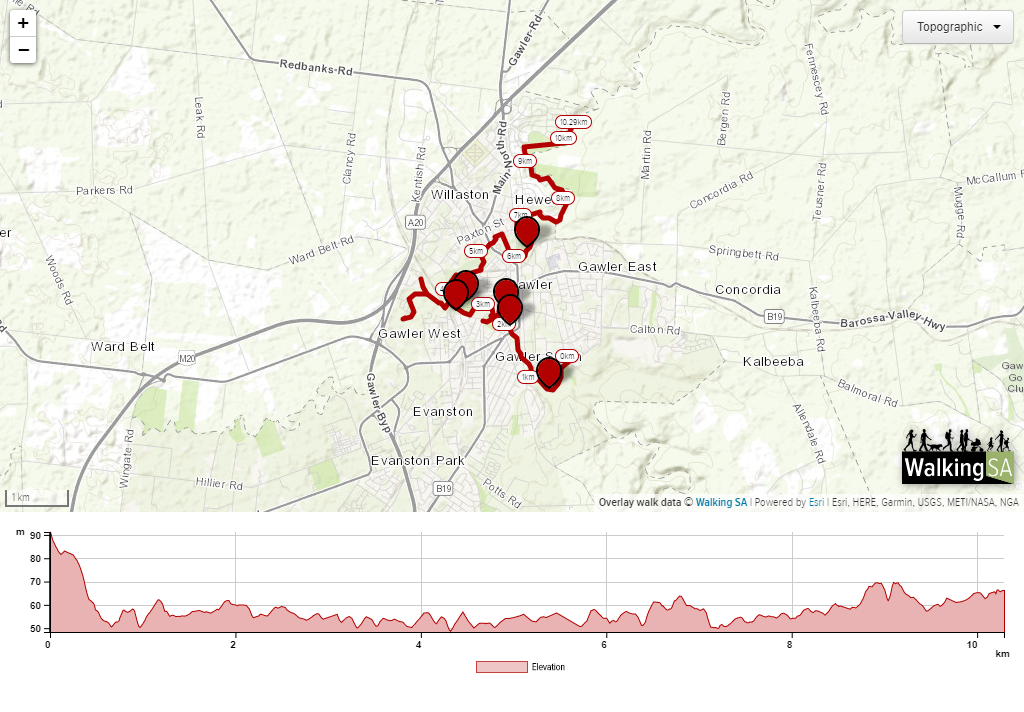 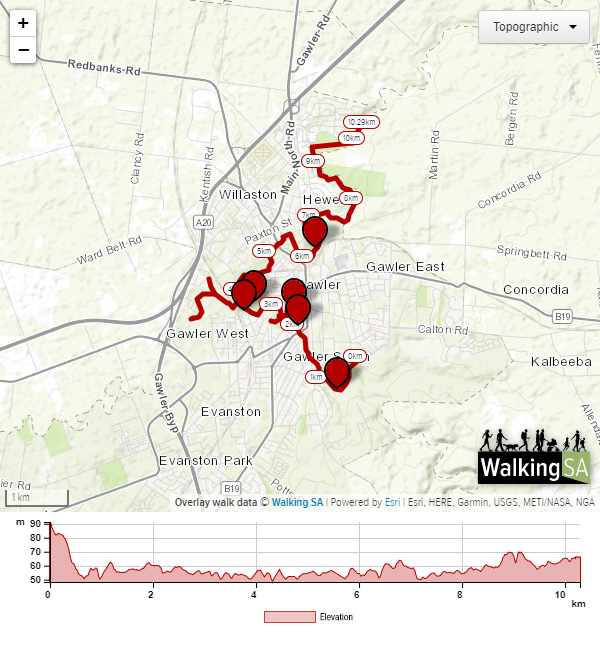 Take a leisurely stroll along the pretty North and South Para Rivers. Interpretative panels provide information on the history of the area, native birds and vegetation.

The trail is a shared use trail, suitable for walking, cyclists, prams and people with mobility aids including wheelchairs. Most of the trail is bitumen, but the northern section and west section are compacted gravel.

The official map shows 6.8km of trail, but the trail network has been extended north from Clonlea Reserve a further 3.5km into the suburb of Hewett, and a western spur extension of 1.4km to the suburb of Reid. 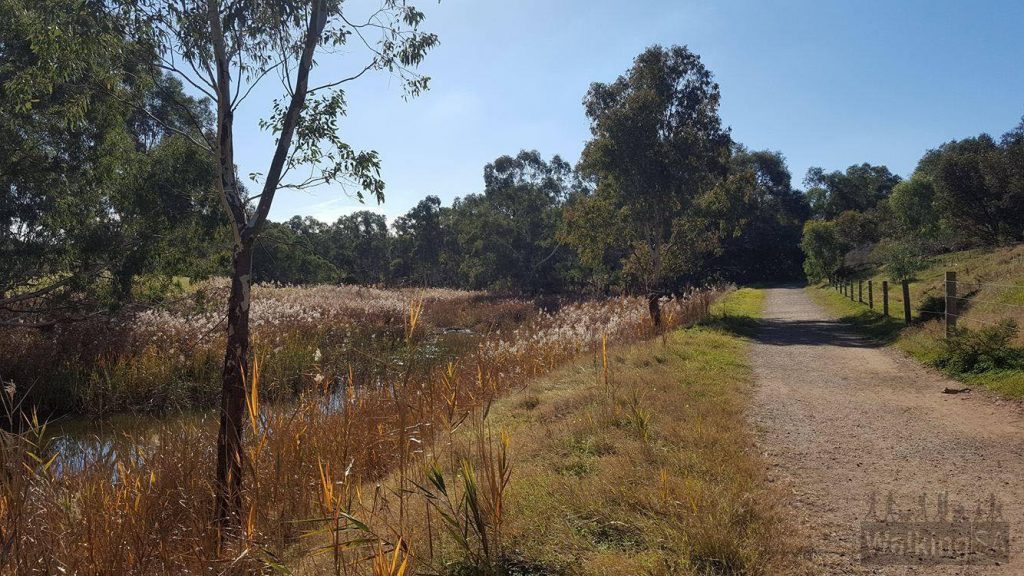 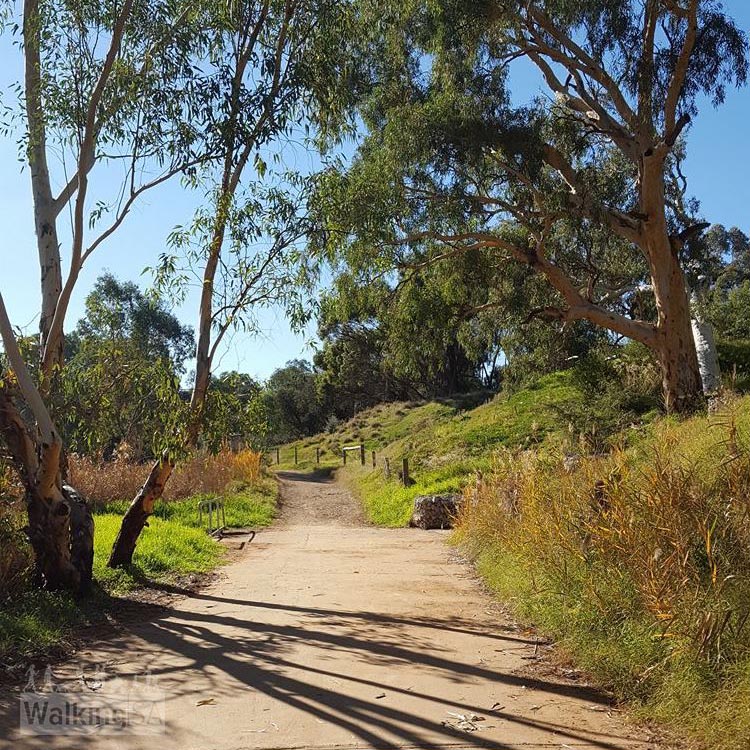 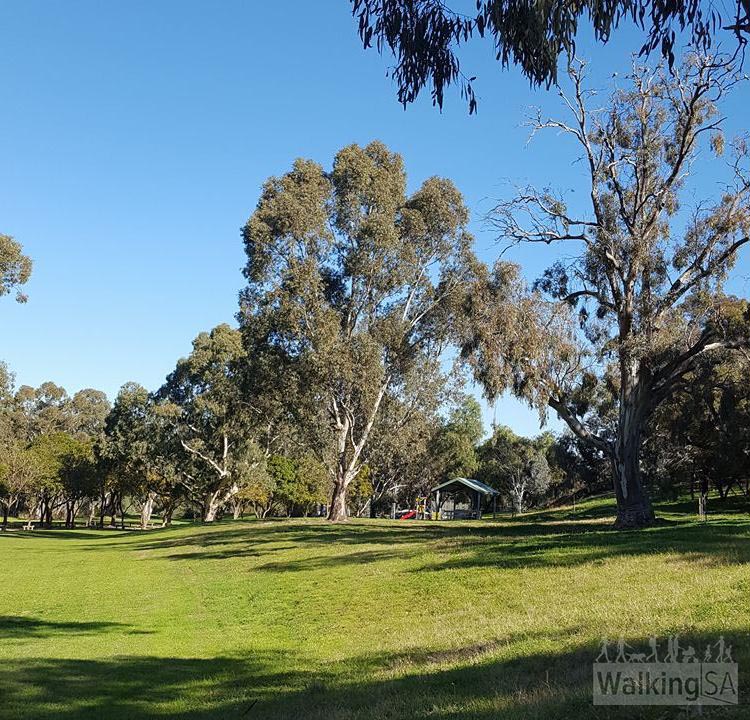 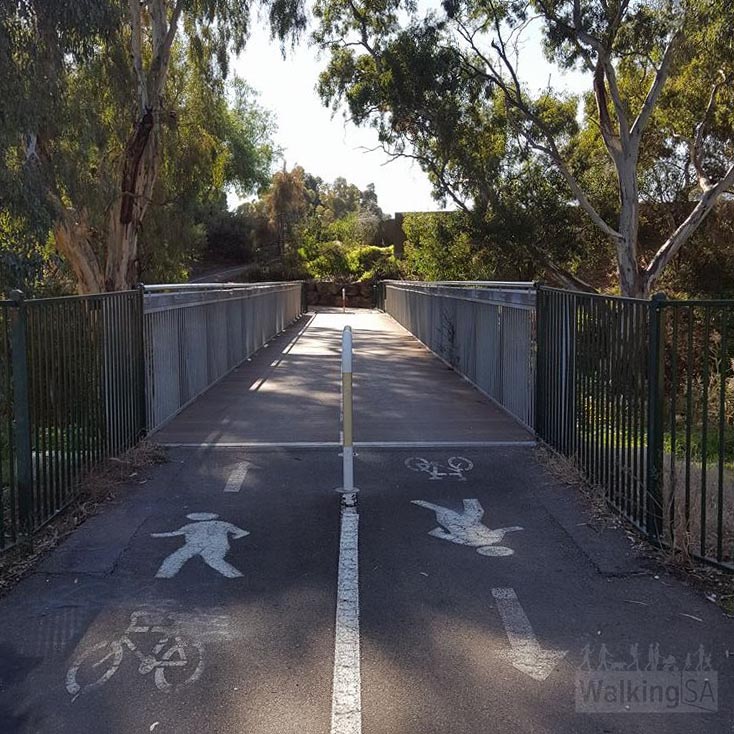 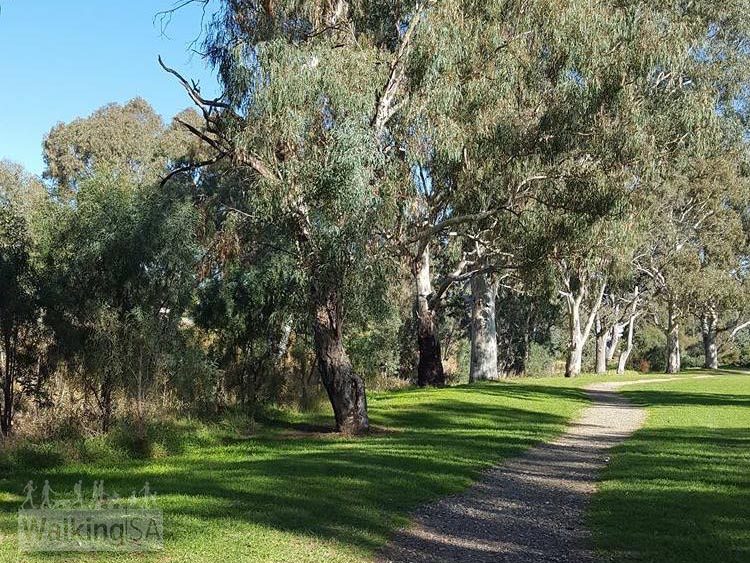 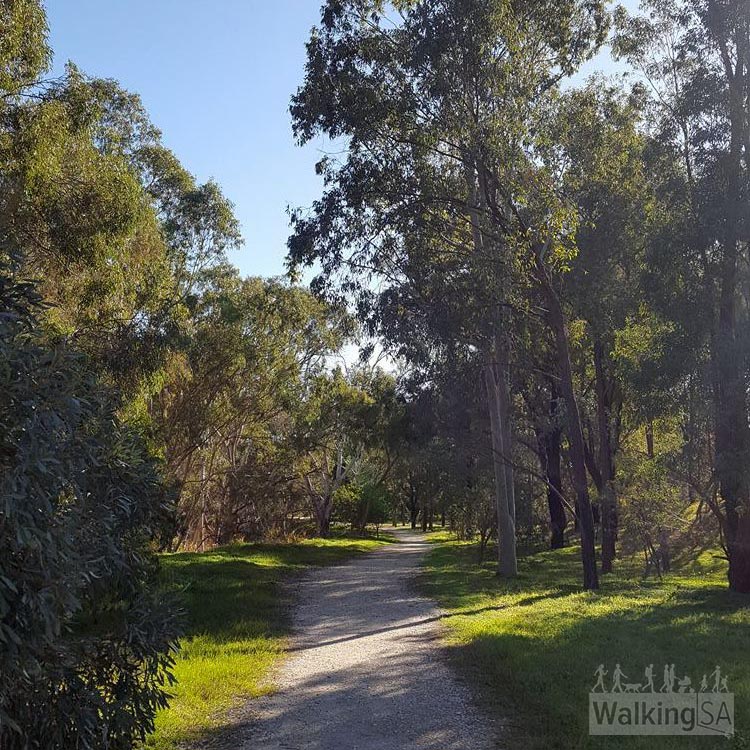 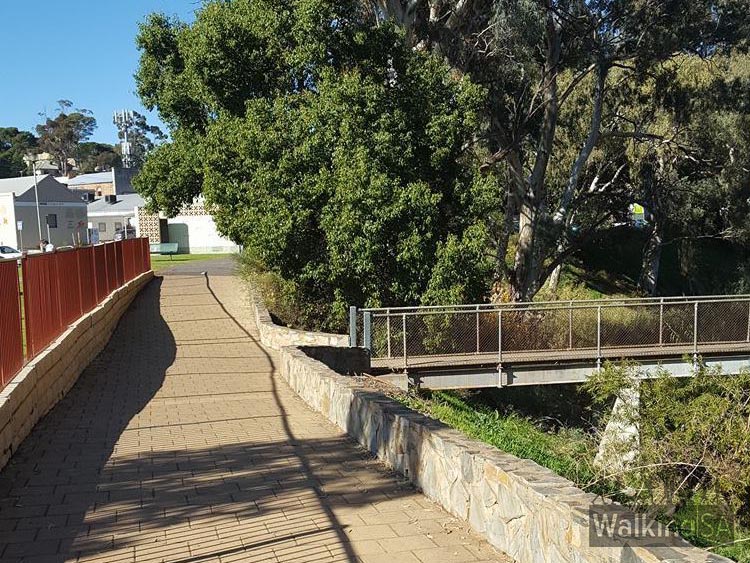 The trail follows the river, passing close to central Gawler 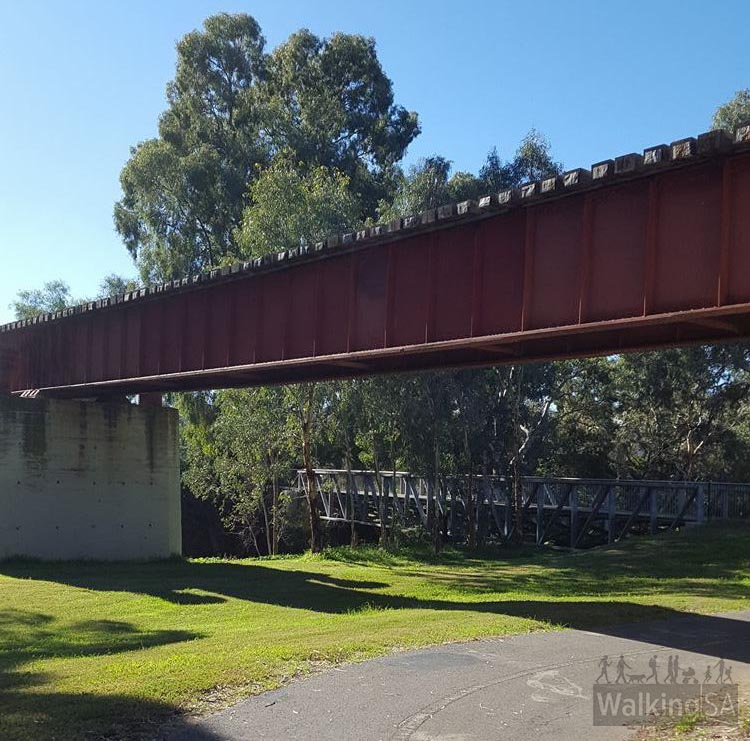 The trail passes under the railway bridge, and across one of the new footbridges constructed 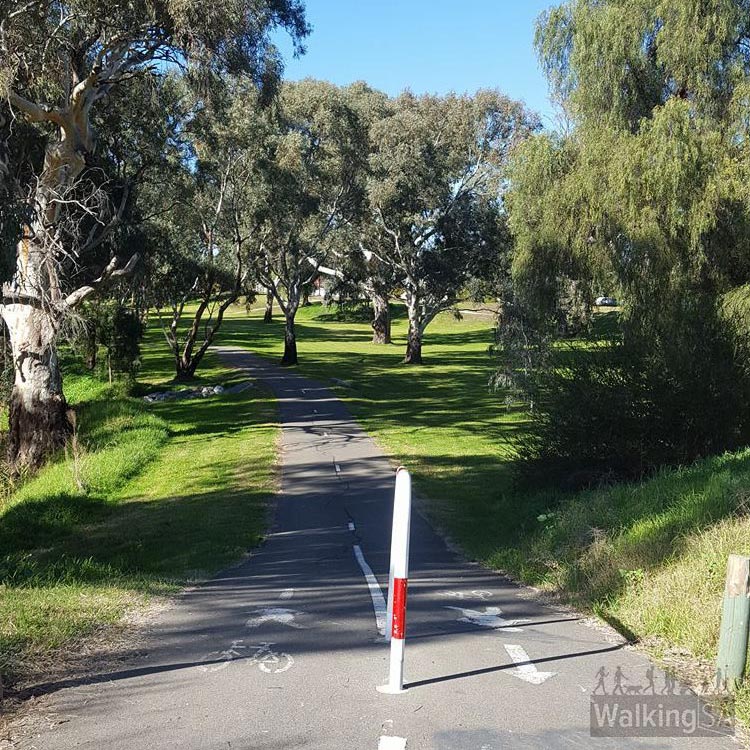 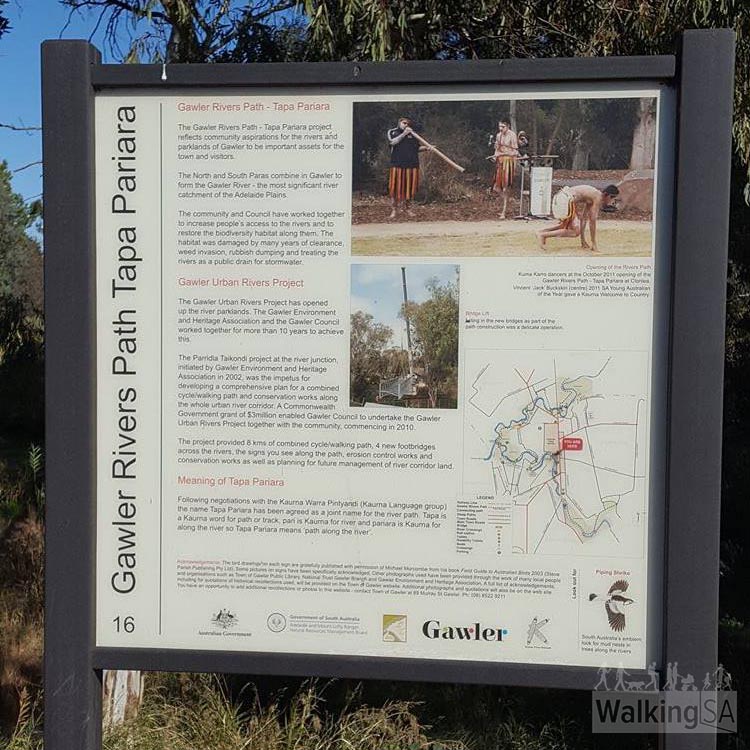 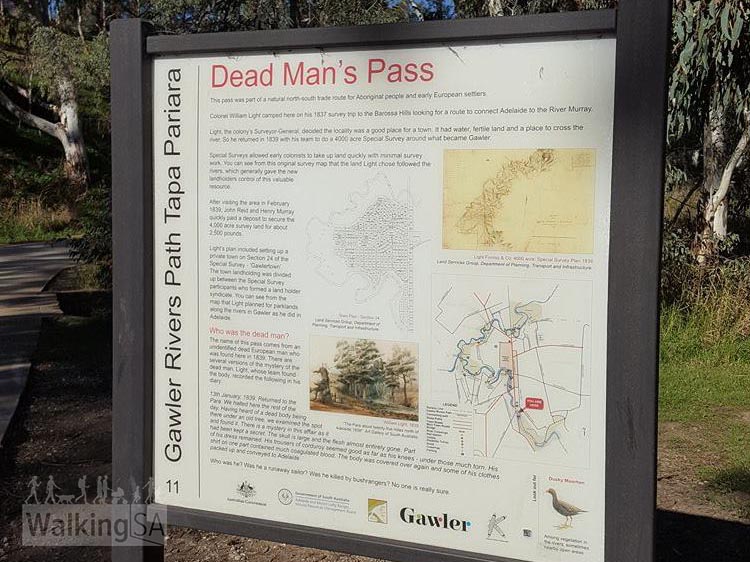 There is interpretive signage along the way that tells the stories of the sites, including this one at Dead Man's Pass. The pass was so named after an incident in 1839 when a man of European descent was "buried" by being placed standing up in a hollow treek trunk 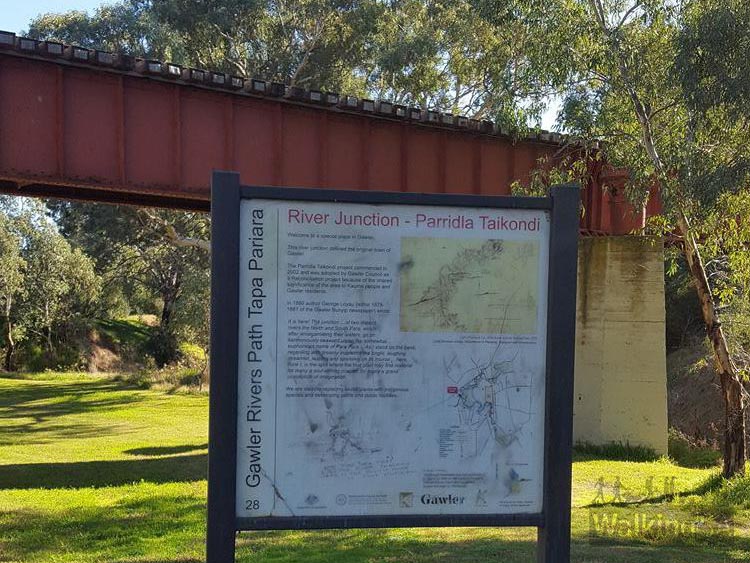 There is interpretive signage along the way that tells the stories of the sites, including this one at the River Junction 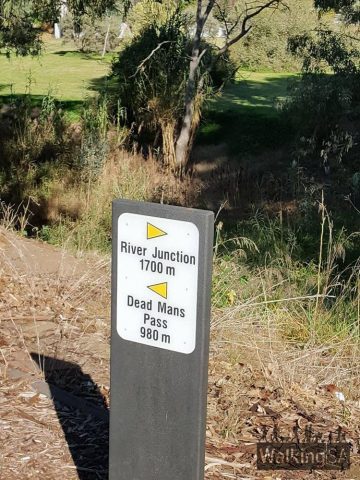 The Gawler Rivers (Tapa Pariara) Path is well marked, with signs directing to key locations along it 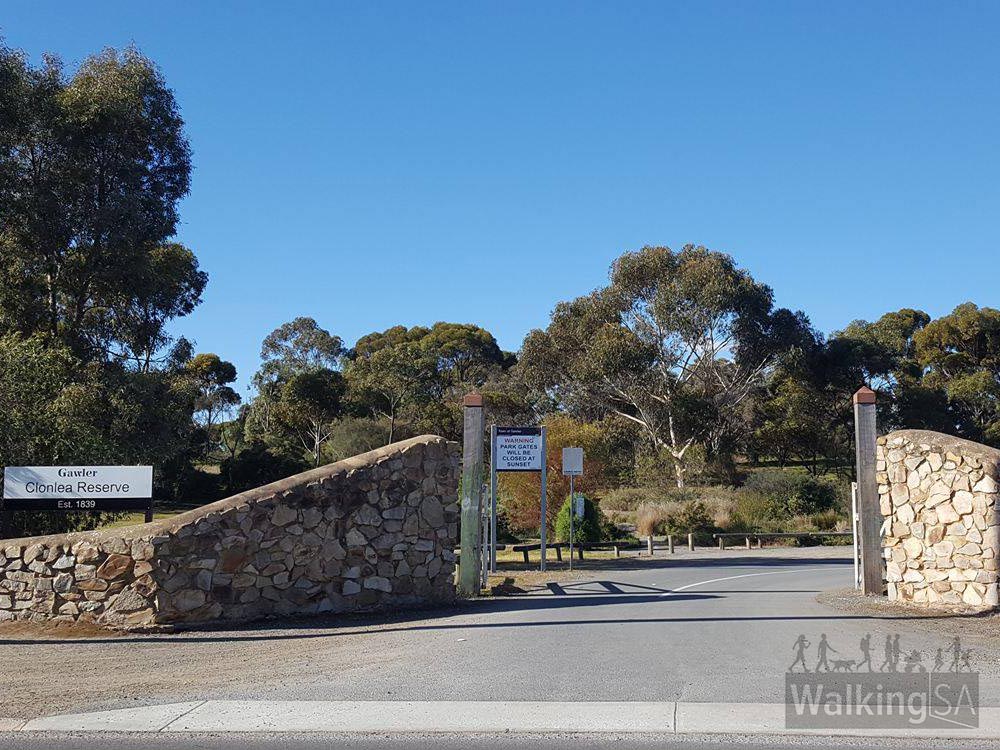 The entrance to Clonlea Reserve