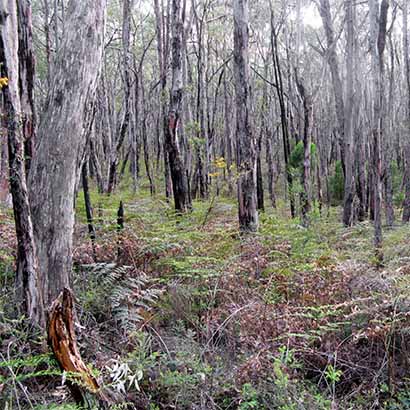 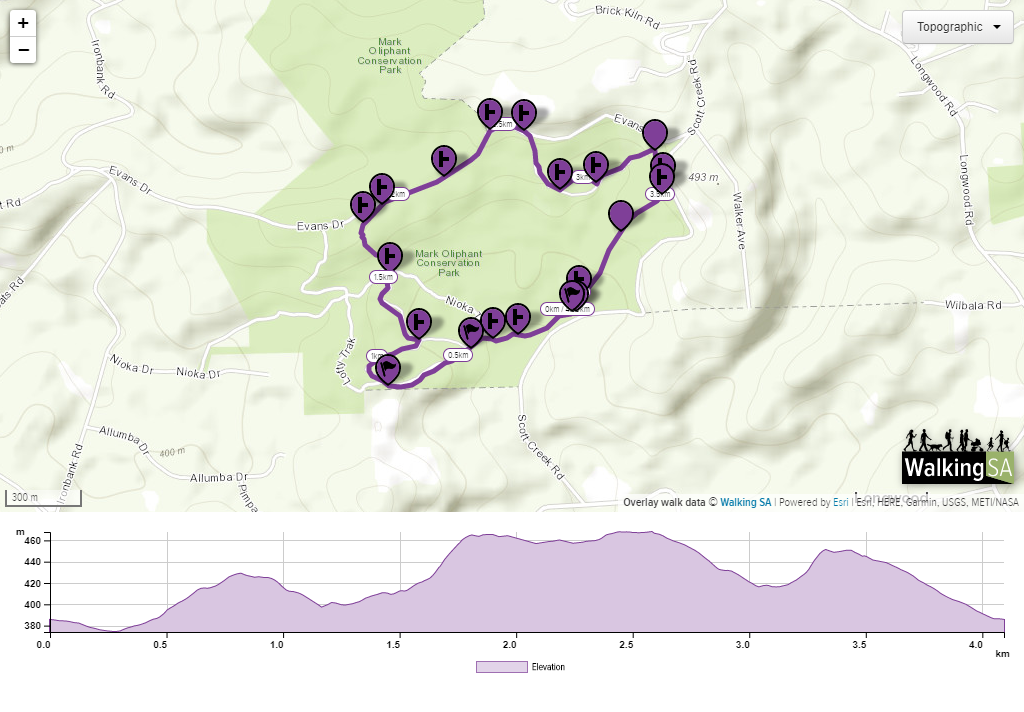 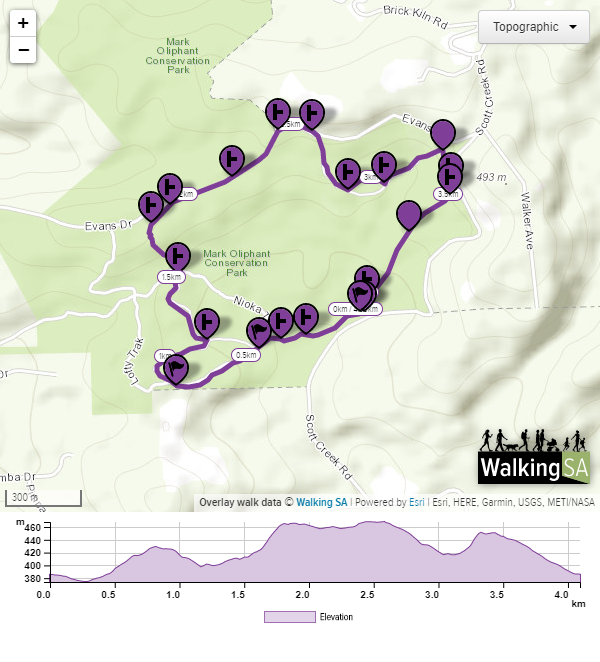 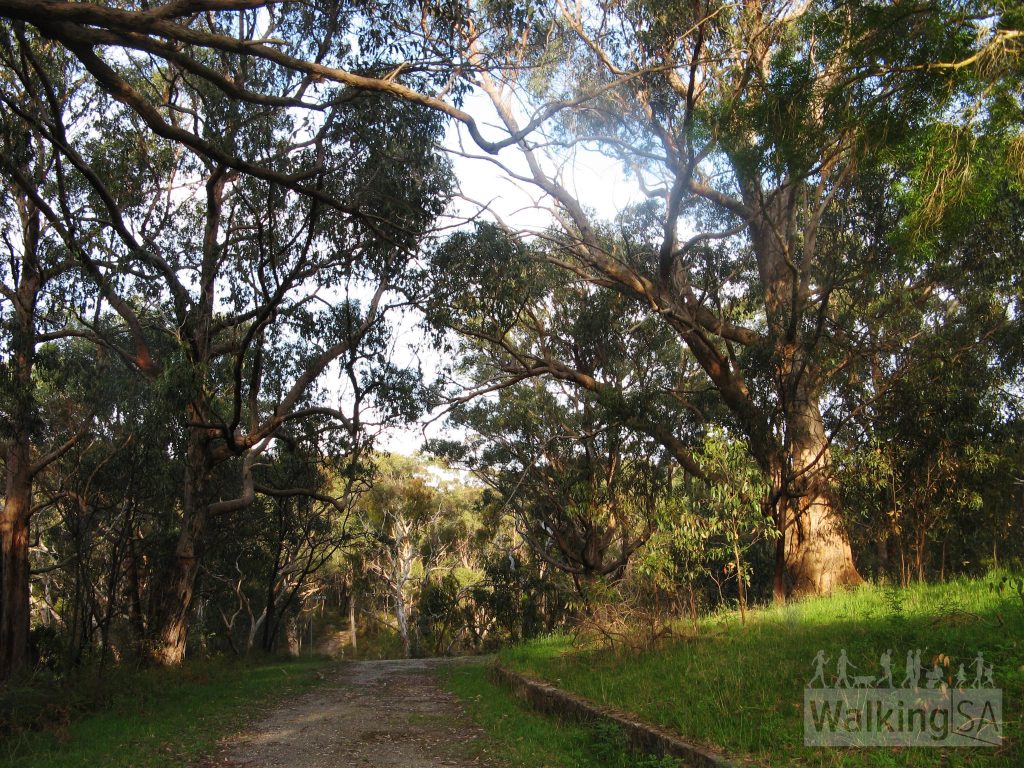 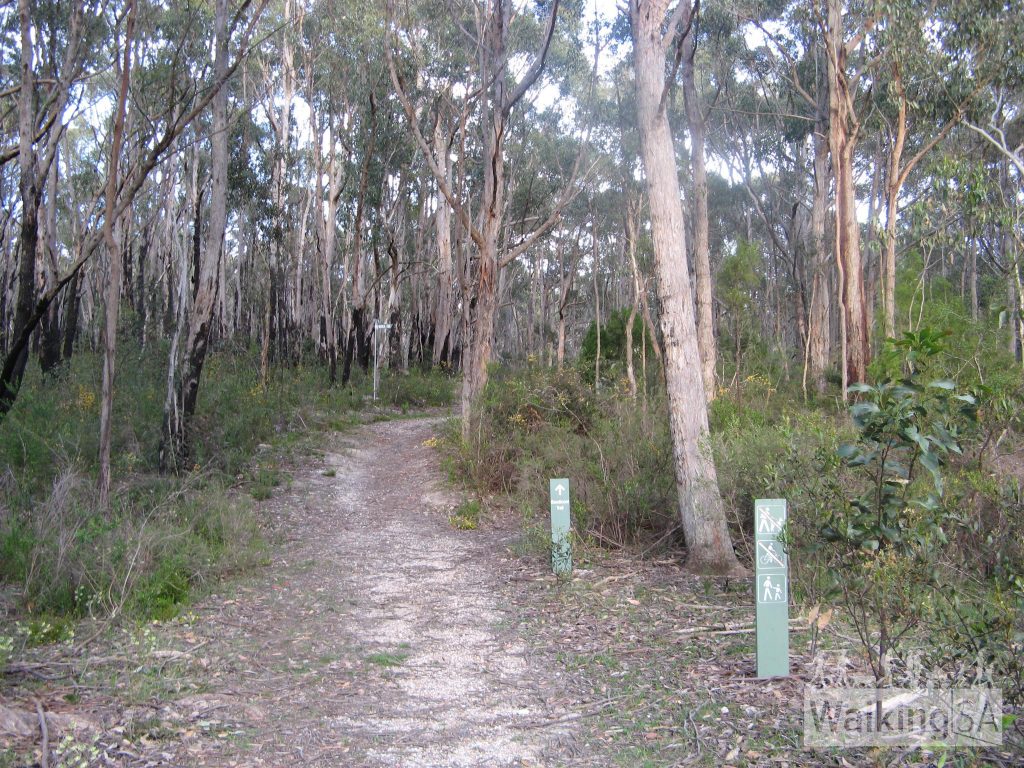 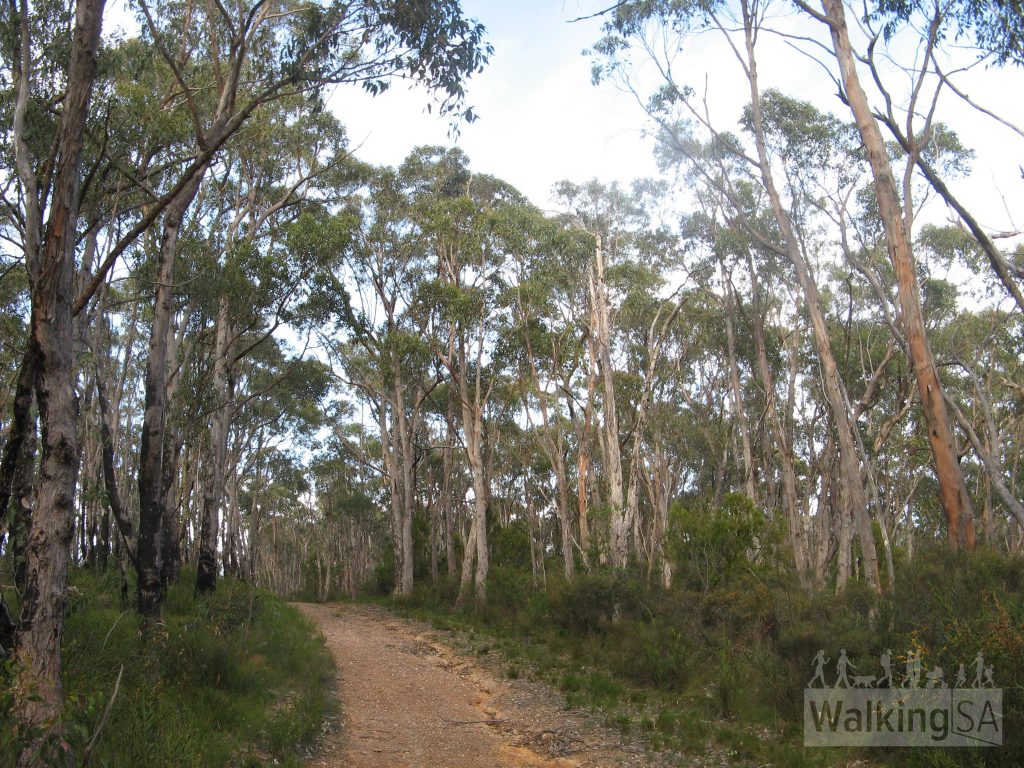 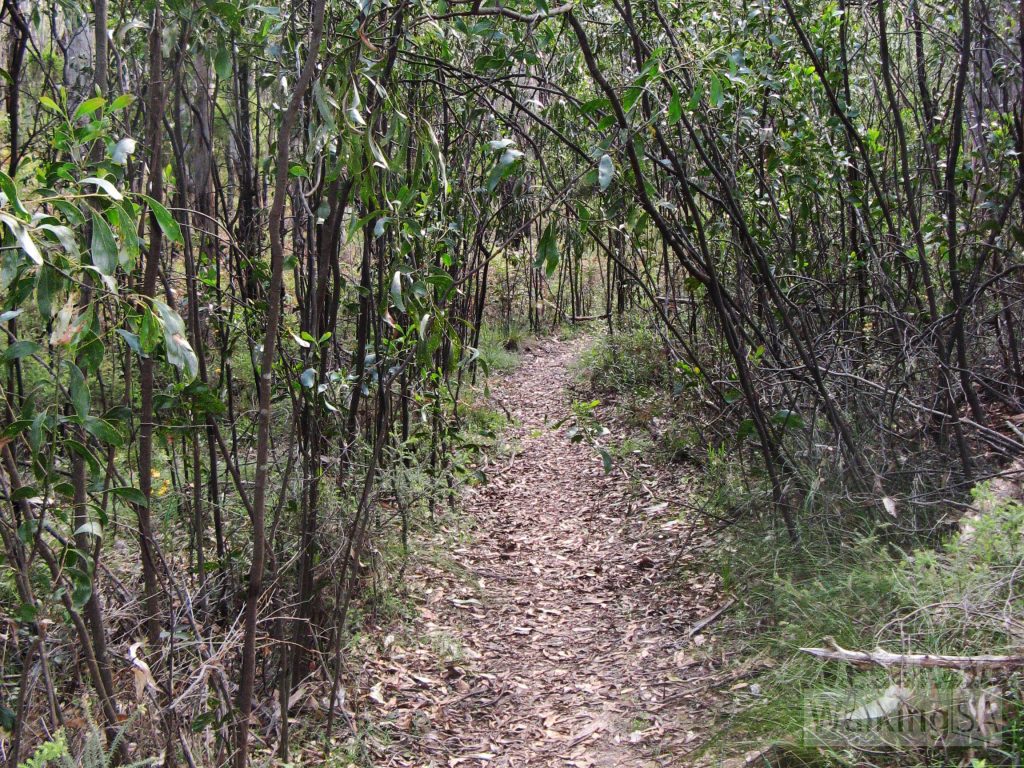 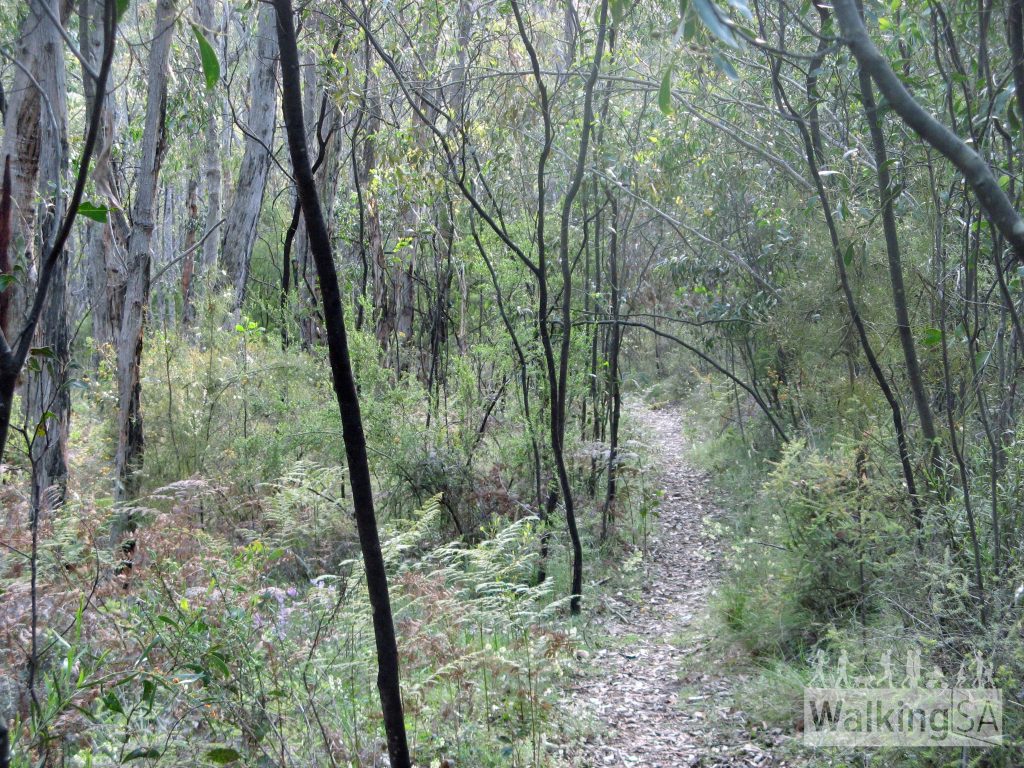 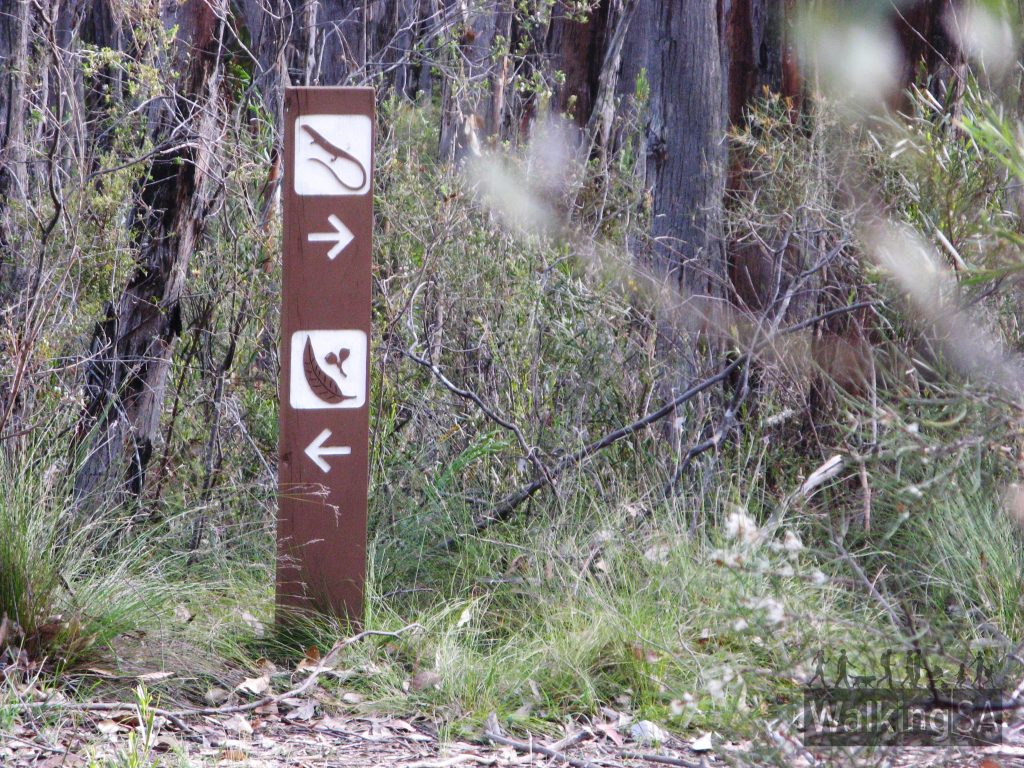 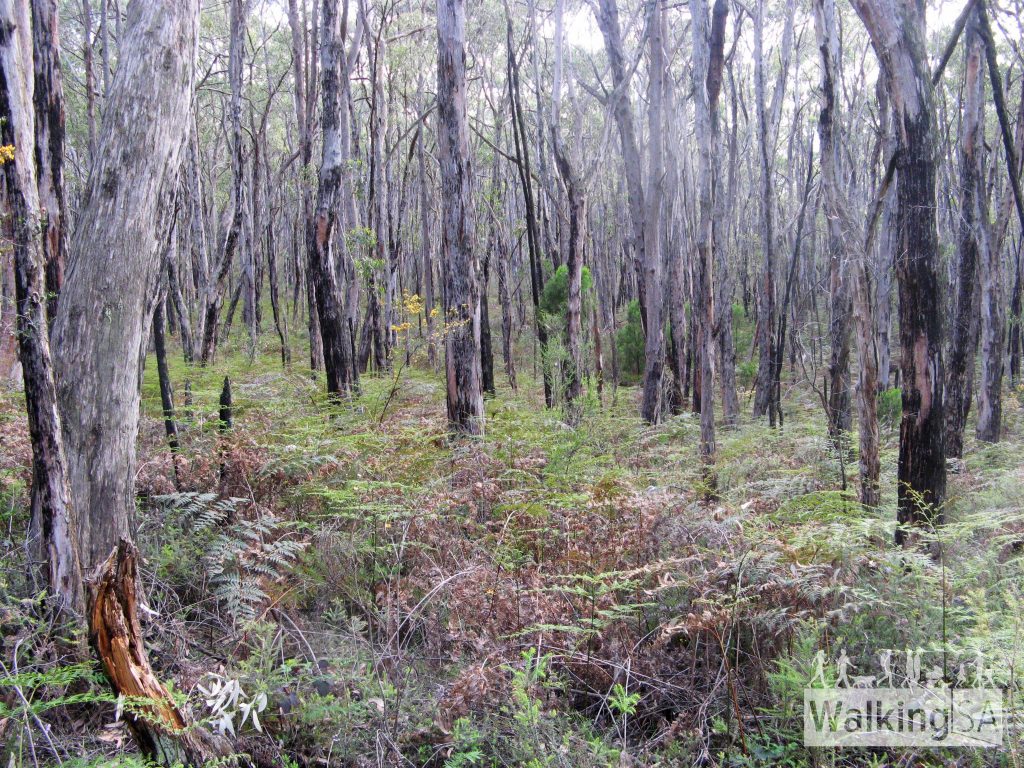 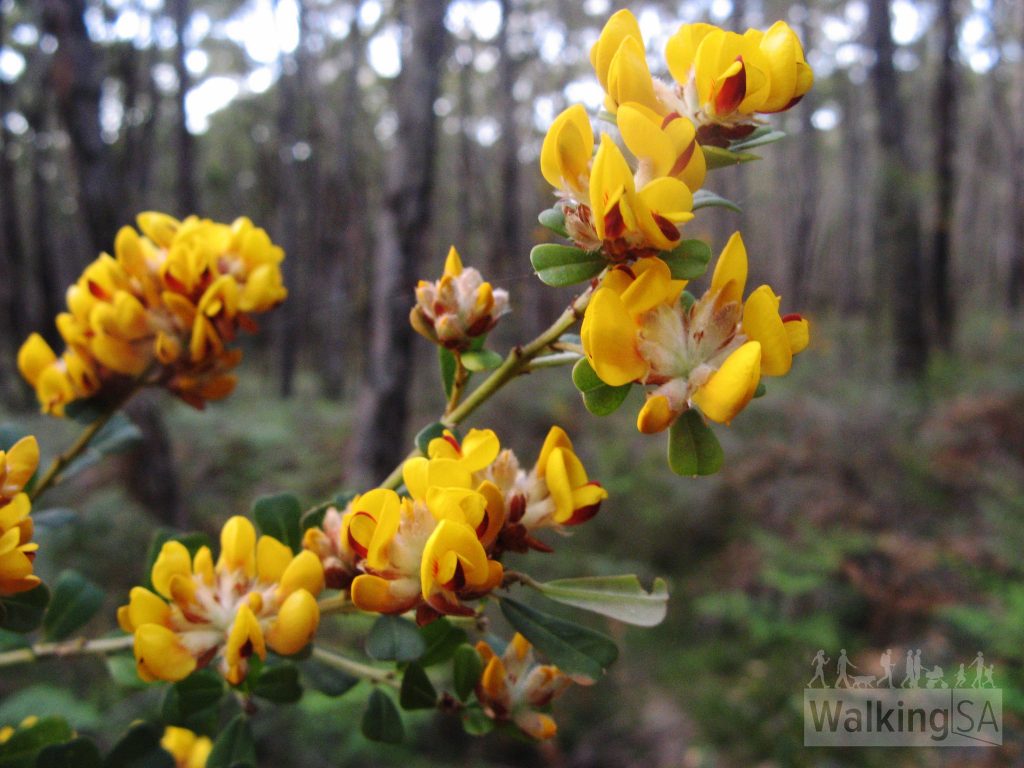 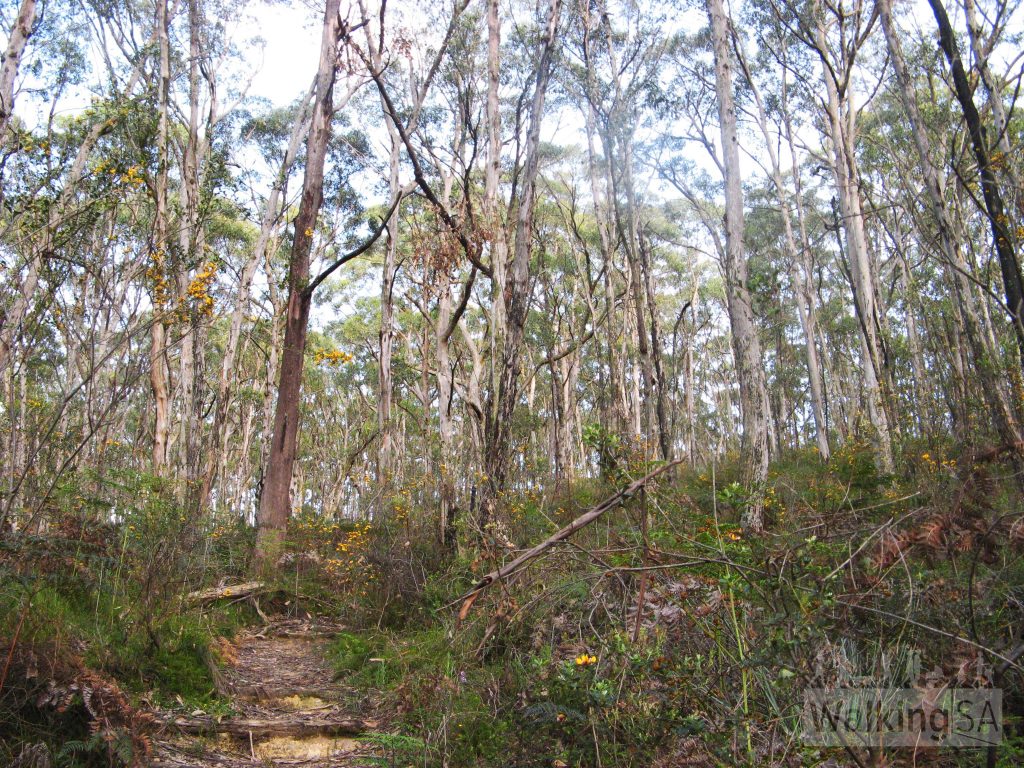 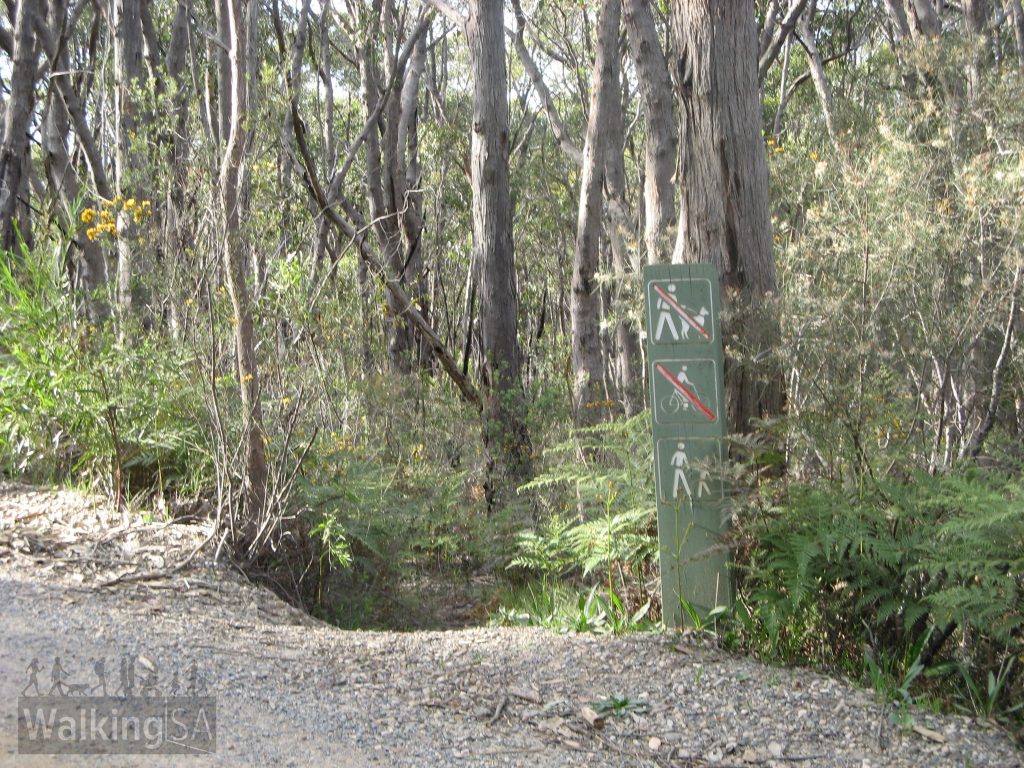 Re-entering the park from Evans Drive 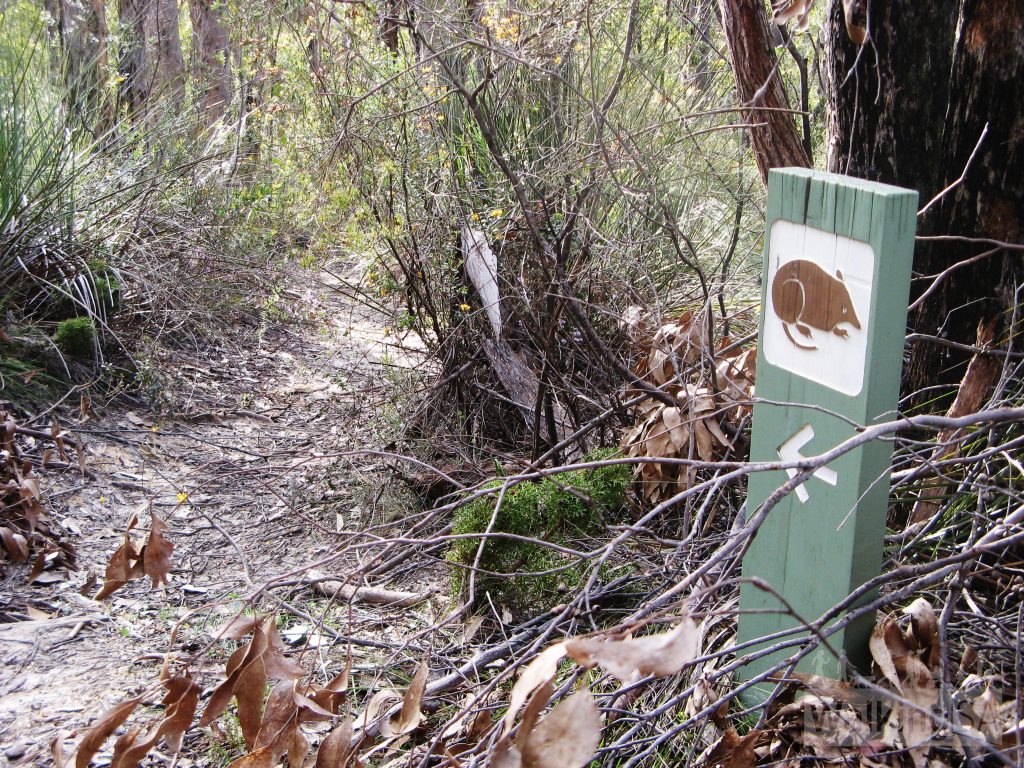 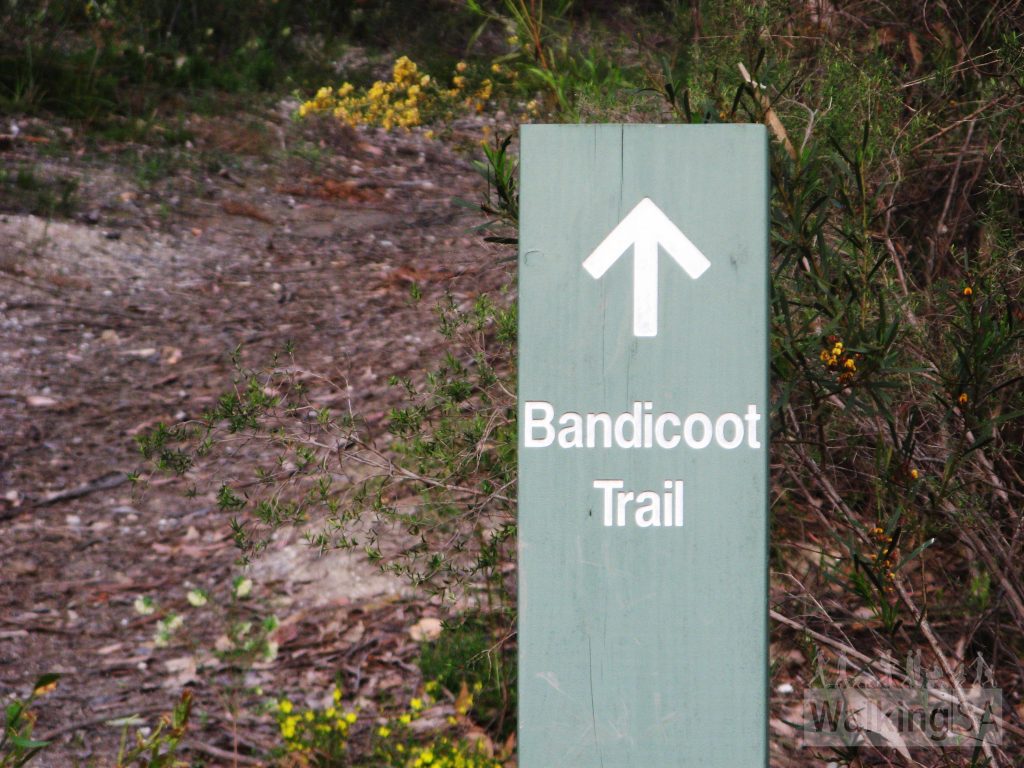 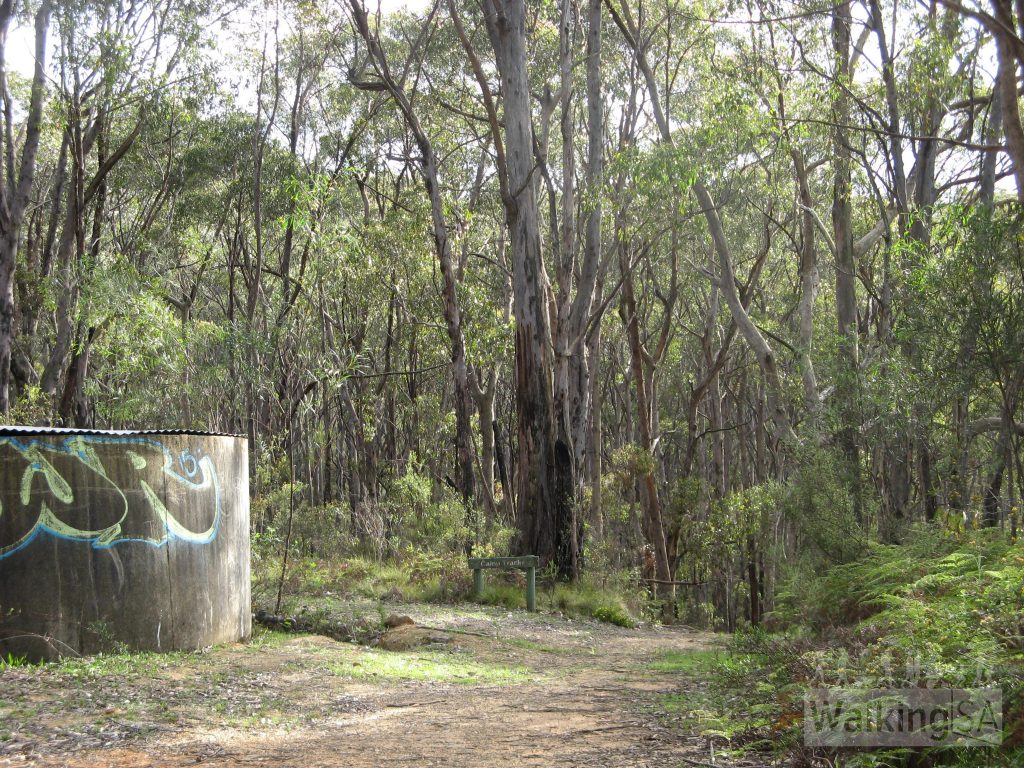 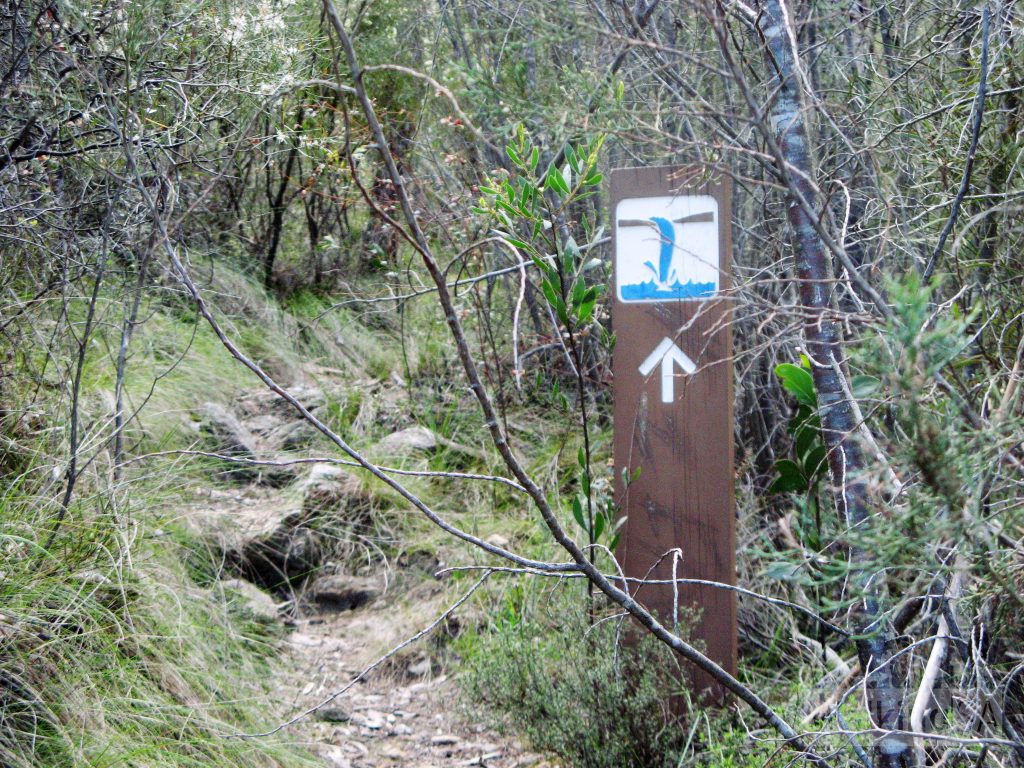 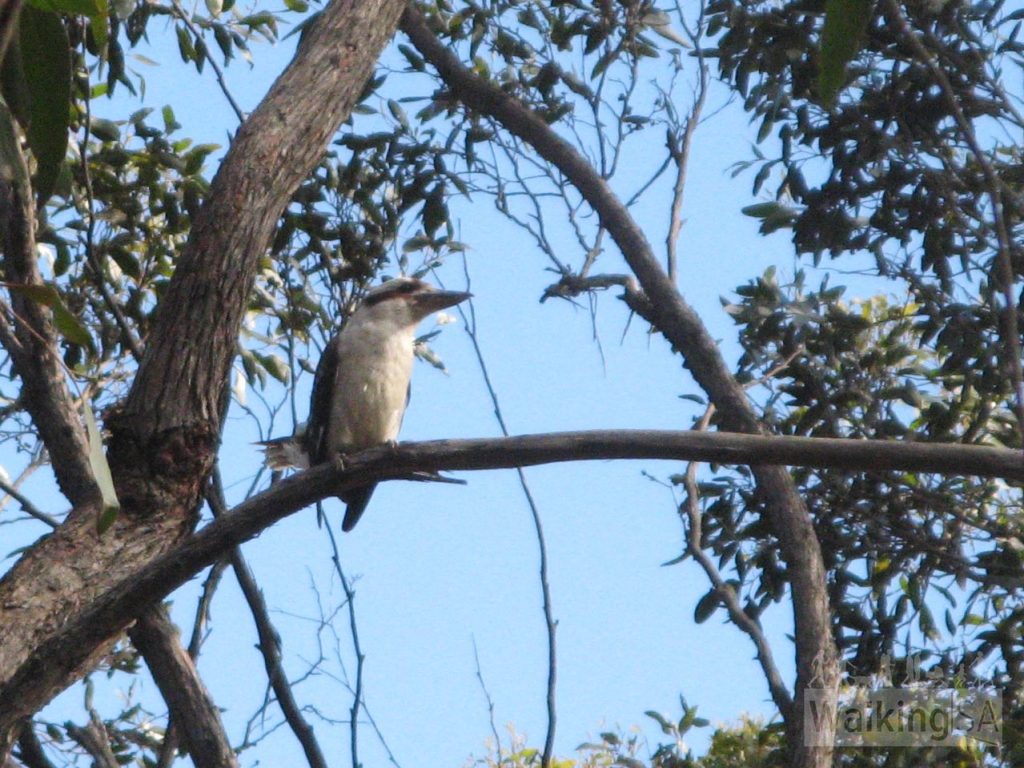 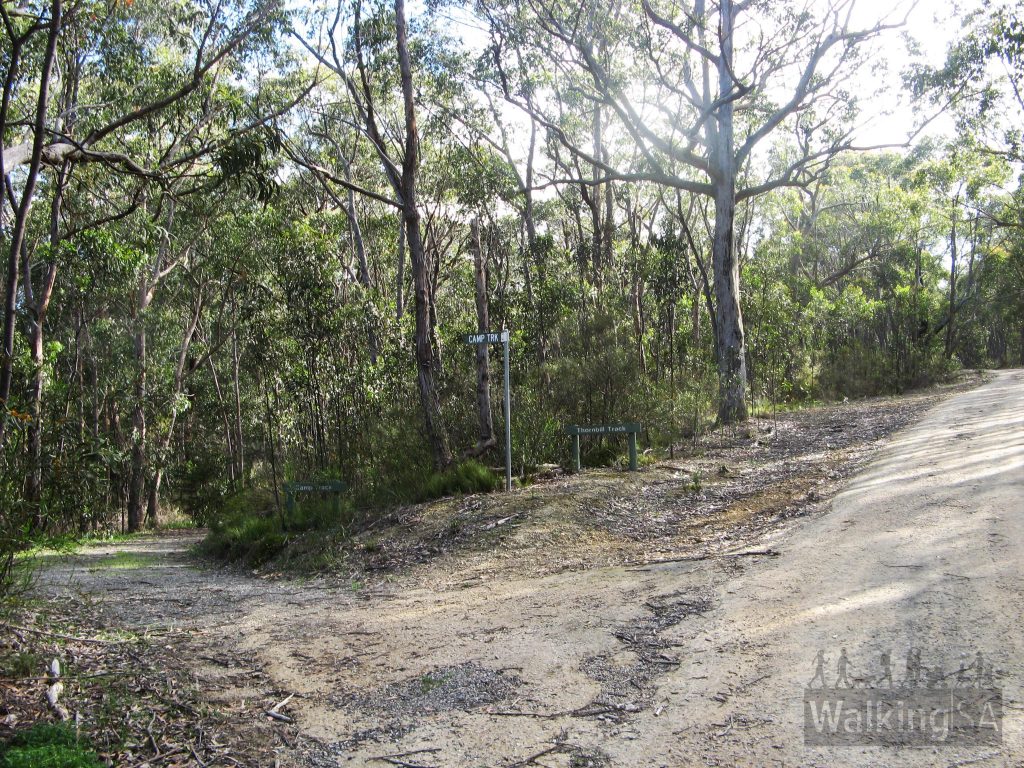 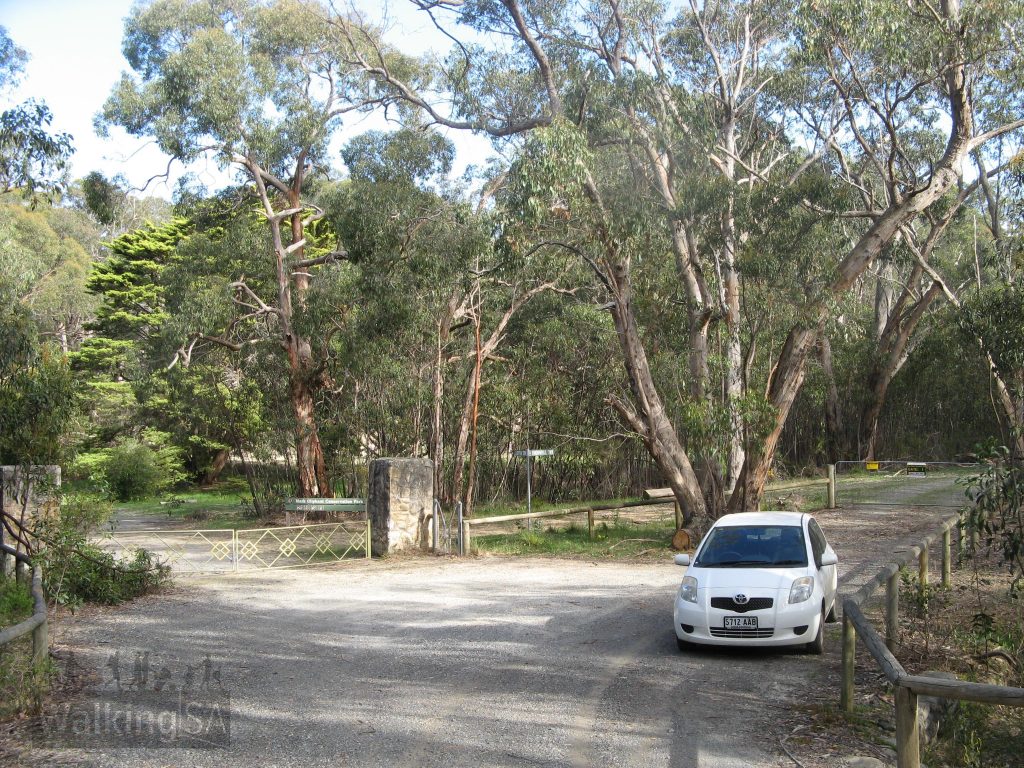