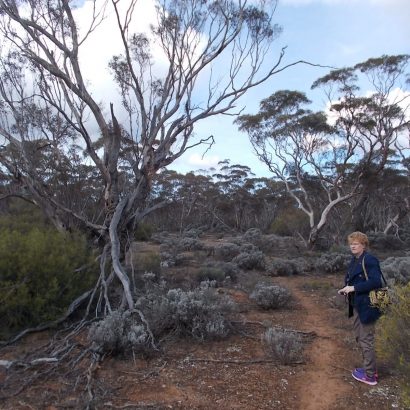 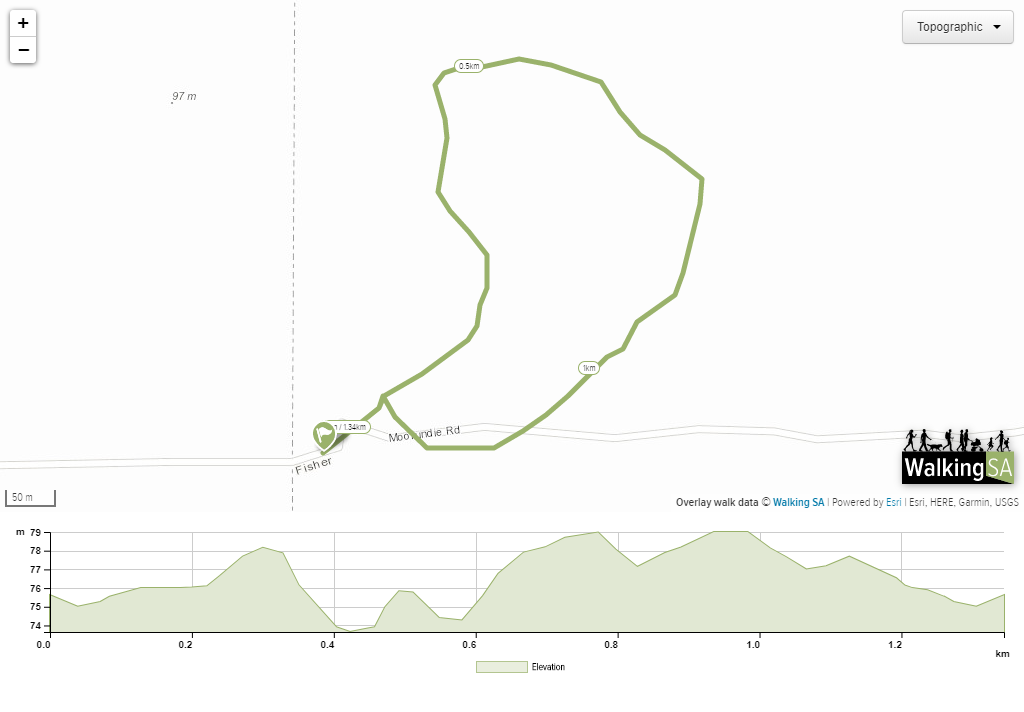 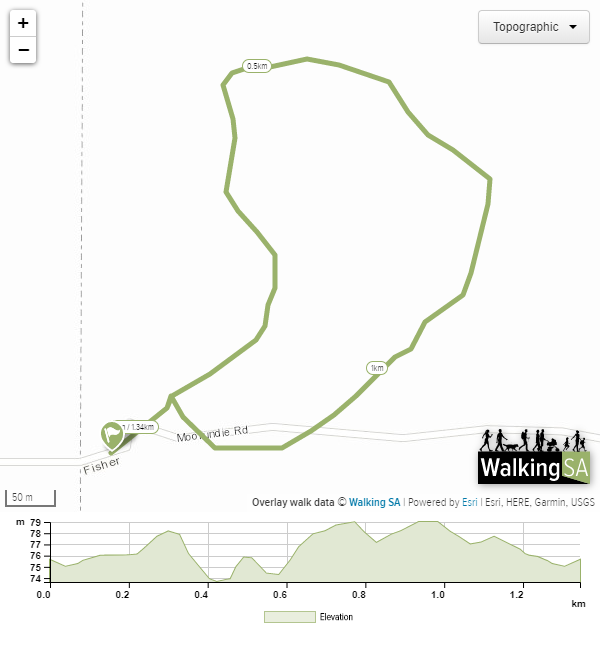 Explore the harsh and variable climate of the mallee which accommodates a tremendous diversity of plants and animals that have each developed characteristics and tactics to survive in this low-rainfall, semi-arid environment. It is an important habitat that is home of native birds and animals, that the Nganguraka people called Ngart’s (totems).

Start out early on the 1.3km Mallee Trail (sometimes called the Nature Trail) and watch out for Muyruyi (the Southern Hairy-nosed Wombat), who stay cool by sheltering from the sun during the day in underground burrows. You probably wont see the wombats during the day as they emerge at night to feed on a range of herbaceous plants. The Southern Hairy-nosed Wombat (Lasiorhinus latifrons), one of three living species of wombat, lives in semi-arid regions of South Australia.

Moorunde Wildlife Reserve, established in 1968, is managed by the Natural History Society of South Australia, and was the first sanctuary established specifically for the Southern Hairy-nosed Wombat. With a total area of 6,900ha, it is one of the largest wombat sanctuaries in the world. In 1973, the Chicago Zoo purchased land north of Moorunde and established Brookfield Conservation Park as a wombat sanctuary. In the 1990s, Earth Sanctuaries established Yookamurra to the south of Moorunde. These three large reserves, together with numerous smaller private properties now form a large contiguous area providing a protected habitat for wombats and many other native animals.

Access the Mallee Trail (Nature Trail) is via Moorundie Rd (an unsealed dirt road). Turn off Halfway House Rd, keep to the right (left fork is Frost Rd), then travel 7km to the Moorunde Wildlife Reserve sign and the trail. On the way, you will pass one of the Natural History Society of South Australia’s smaller reserves, Nardoo.

Explore the two hikes in the nearby Brookfield Conservation Park: 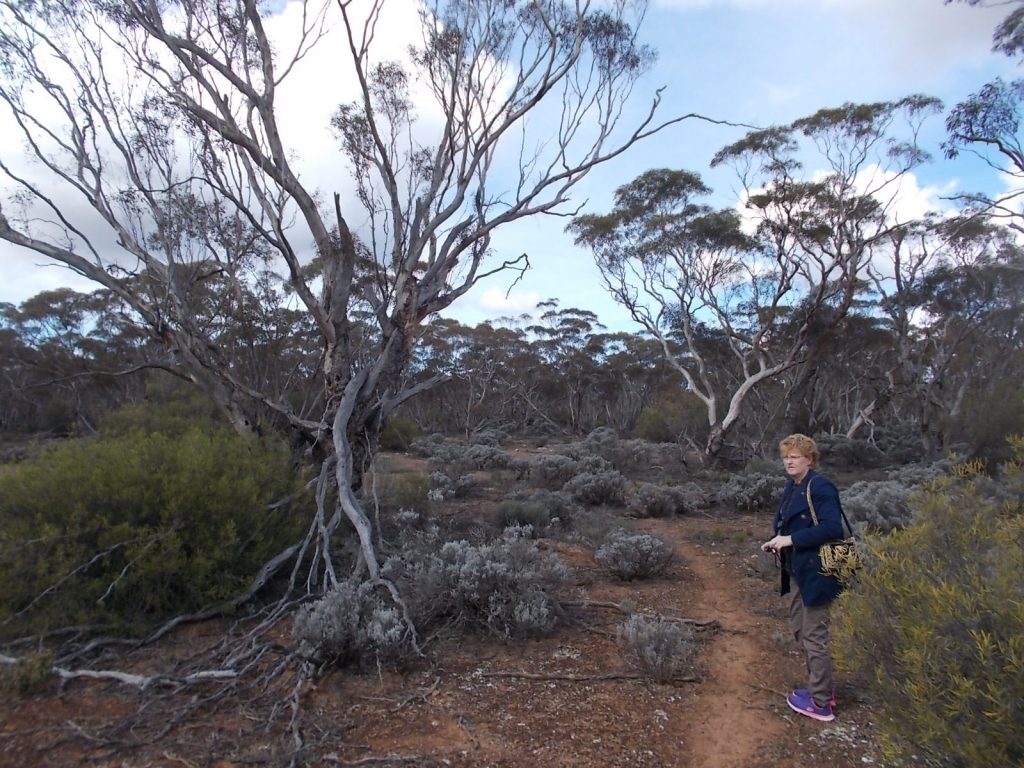 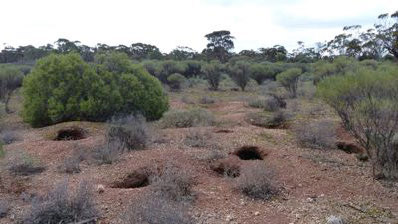 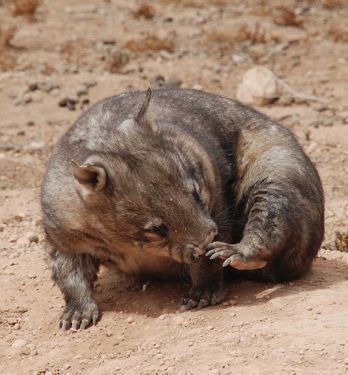 A Southern Hairy-nosed Wombat at Moorunde 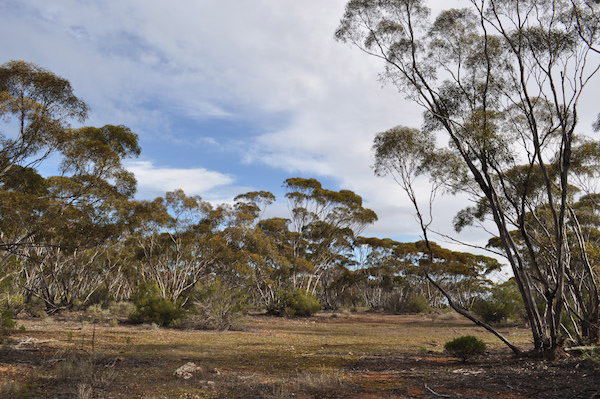 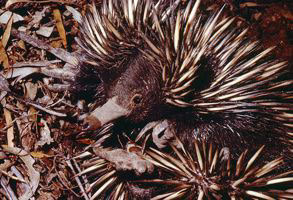 An echidna in Moorunde Wildlife Reserve 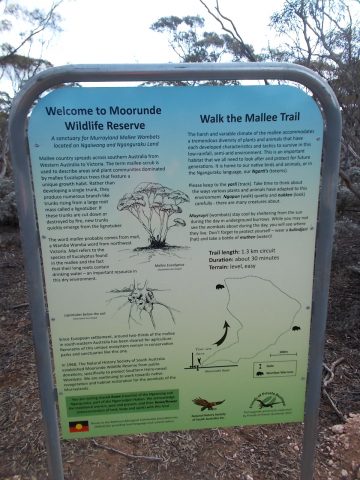 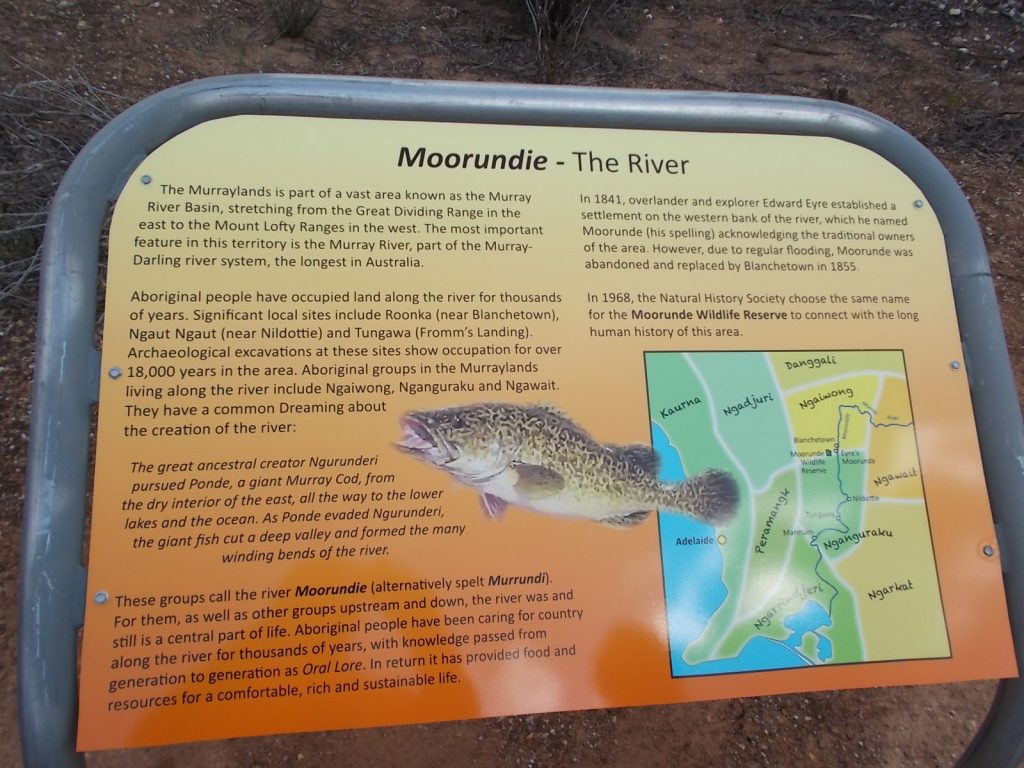 An interpretive sign on the trail. The naming of Moorunde Wildlife Reserve honours the Aboriginal people, who called the river Moorundie 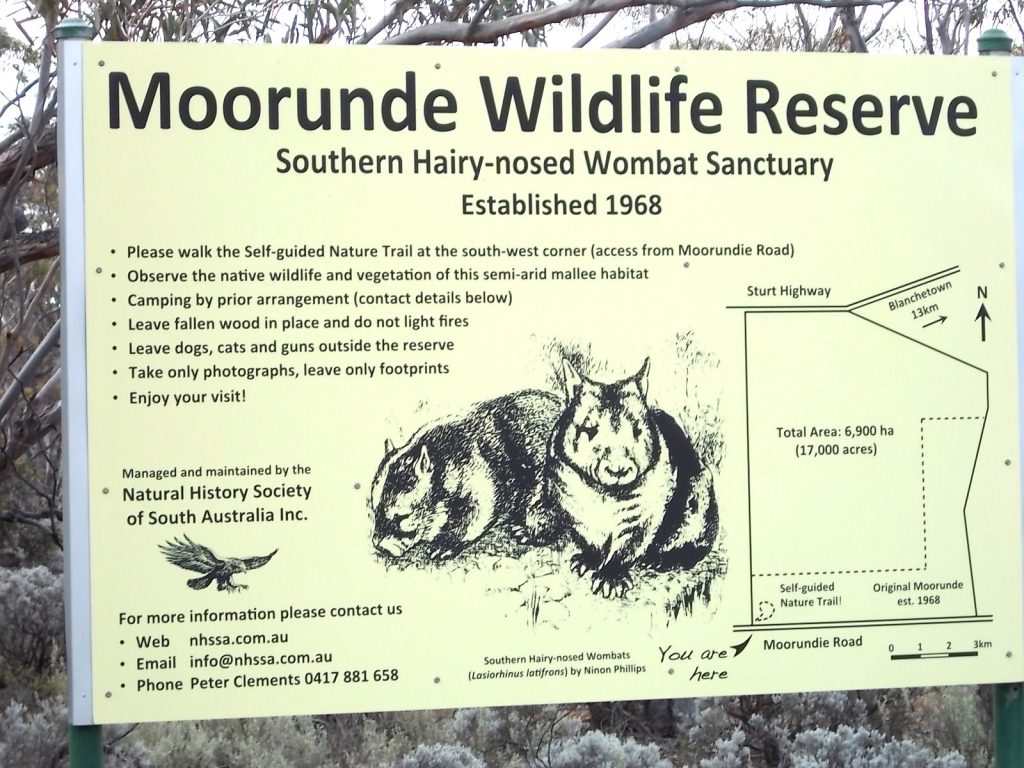