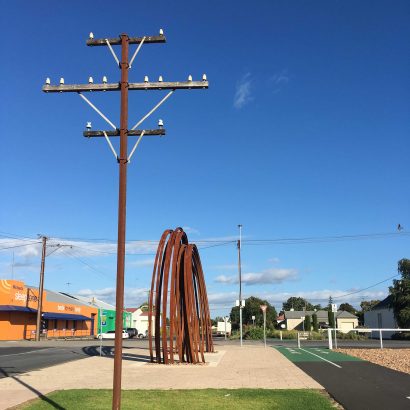 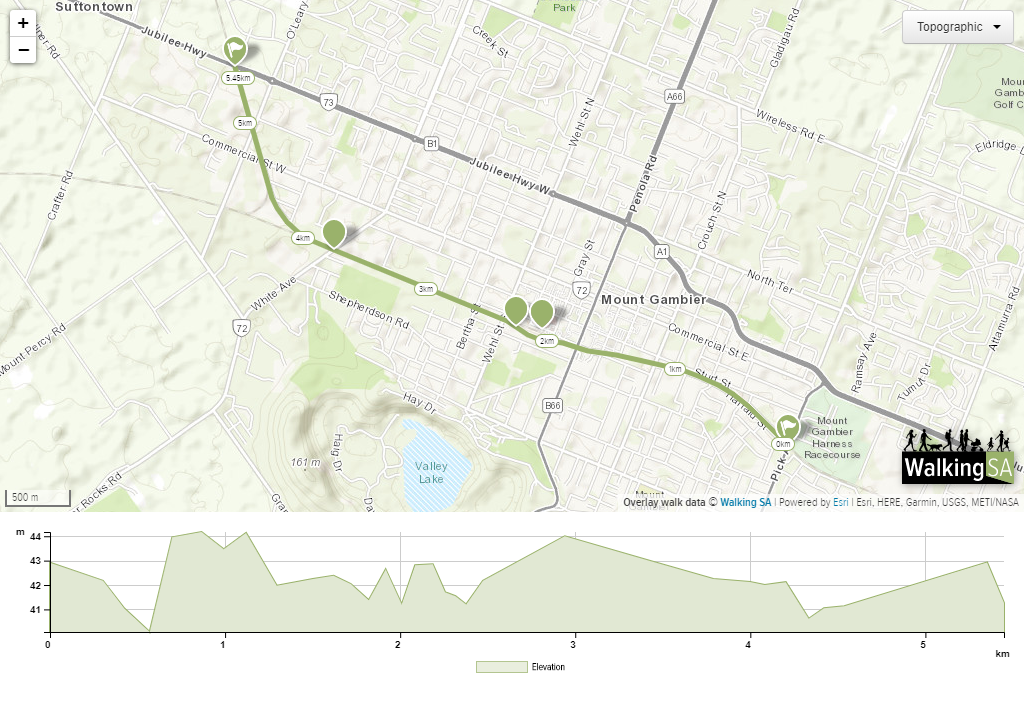 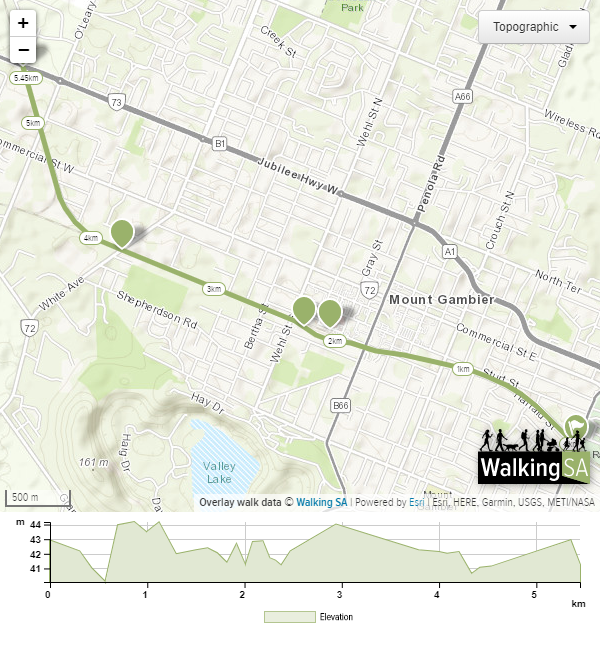 Walk or cycle along the shared path which follows the former railway line that runs through the centre of the City of Mount Gambier.

The Rail Trail was once an abandoned railway line, and the deserted tracks overgrown with weeds were off-limits to the general public. When the land was gifted to the community by the South Australian Government, the City of Mount Gambier set to work re-purposing the site into a much-needed public green space.

The Rail is a focus area around the former railway station, with a play area, wetlands and picnic area.

Parts of the former rails have been artfully incorporated into the trail. 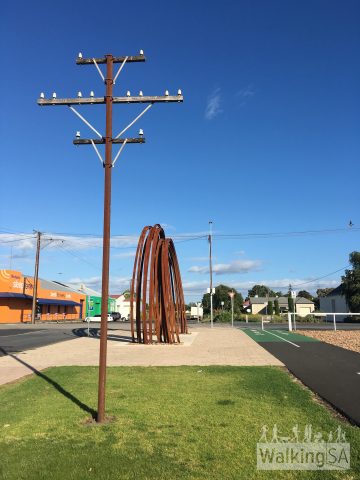 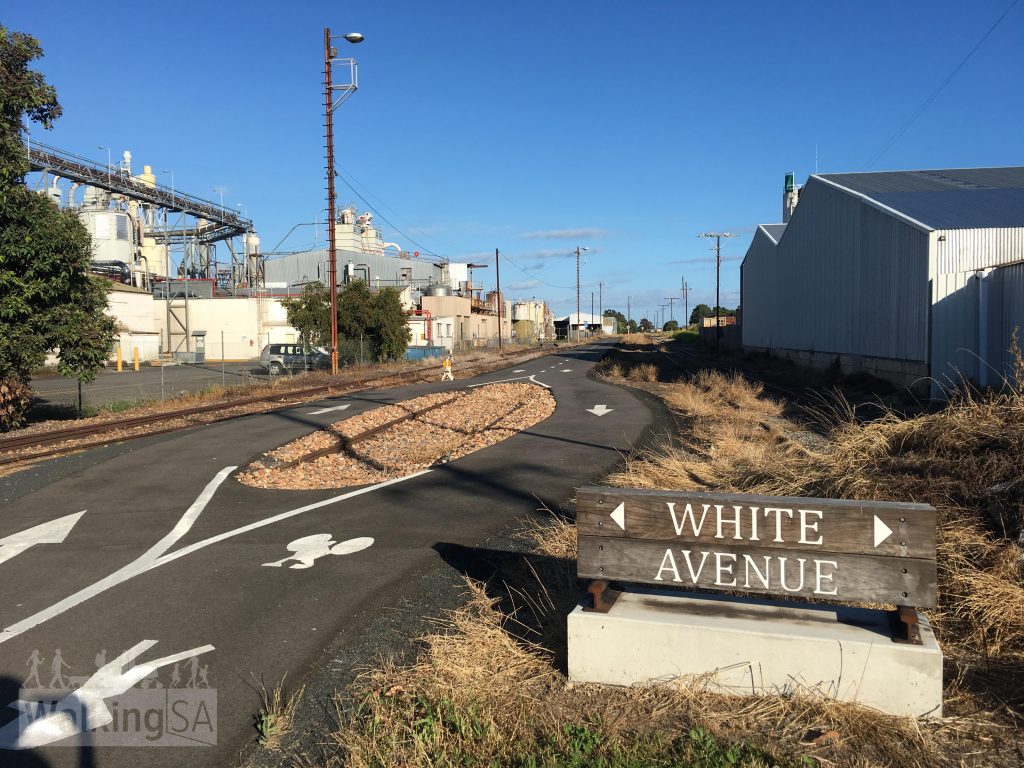 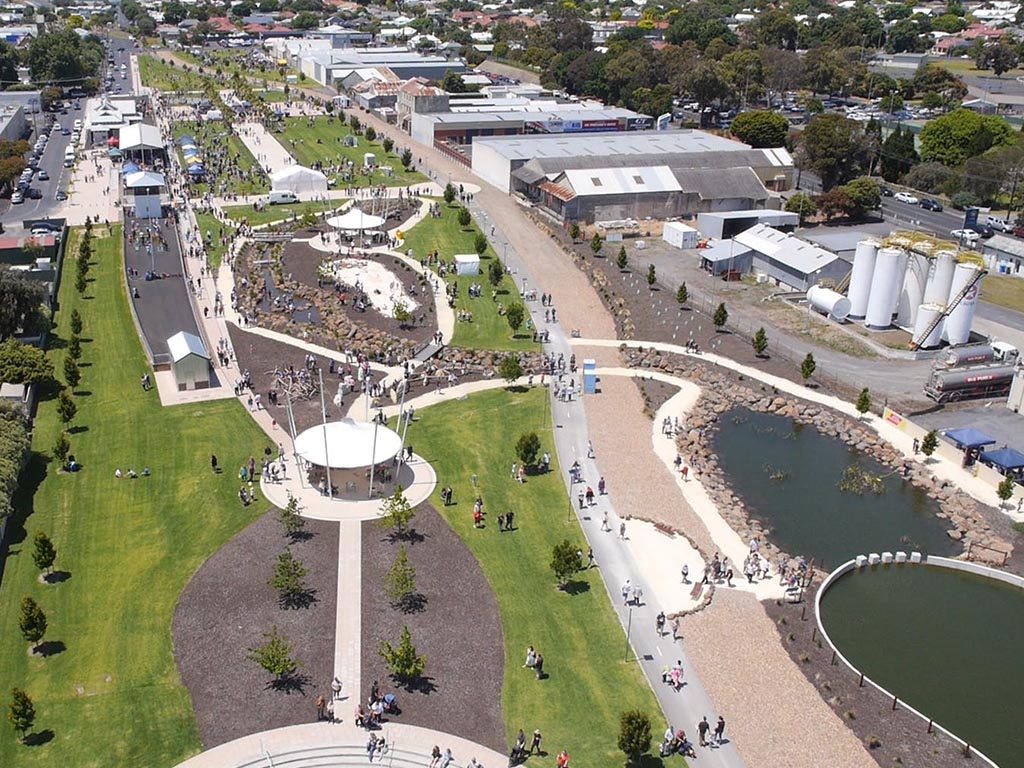 The Rail precinct at the former railway station 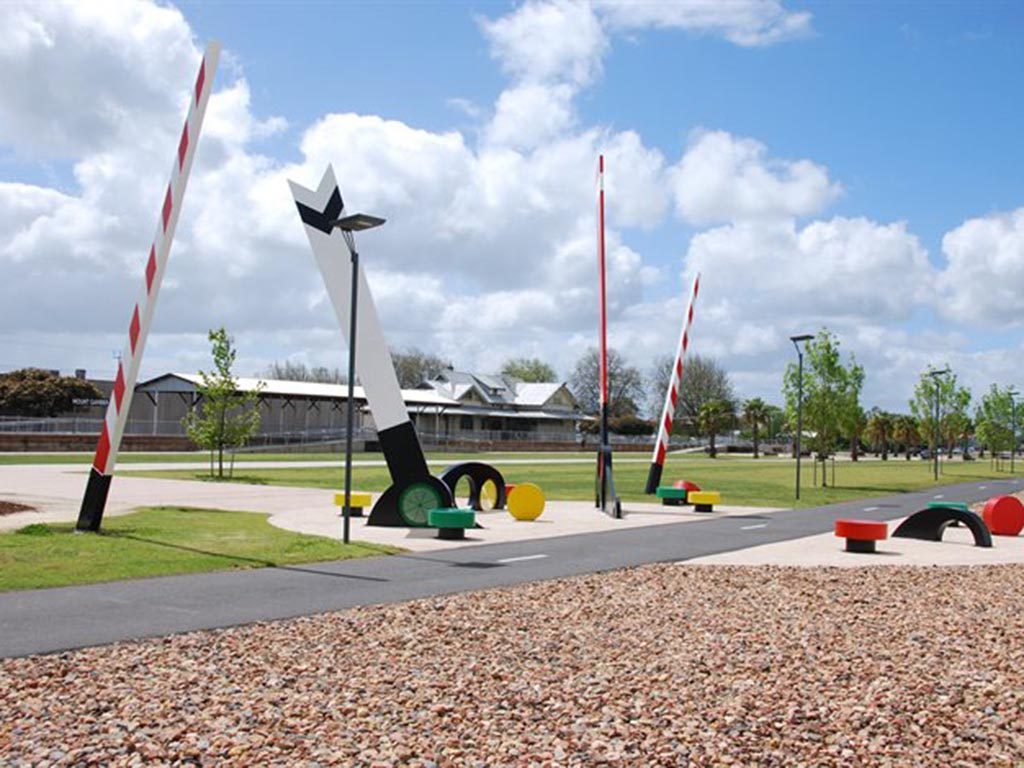 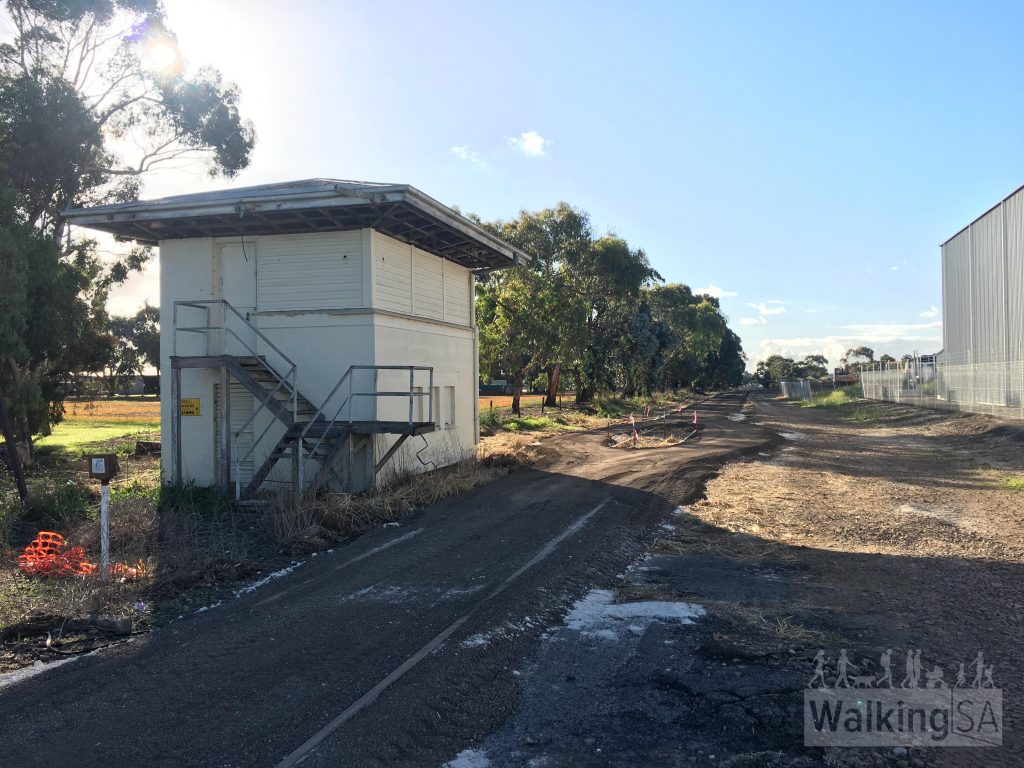