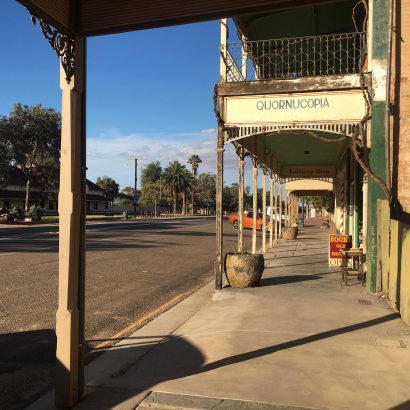 Experience a self-guided walk around Quorn to view the many heritage buildings.

The town of Quorn was established in 1878, when the Great Northern Railway reached the town. Farming had commenced in the area three years earlier.

In 1917, Quorn became the crossroads of any north–south (on the Central Australian Railway to Oodnadatta) or east–west travel in Australia, when the Trans-Australian Railway was completed between Port Augusta and Kalgoorlie. This made Quorn an important town, given that any person travelling east–west or north–south in Australia would need to pass through Quorn. As a result, many fine buildings were built as the town expanded.

Grab a copy of the excellent update brochure from the Visitor Information Centre in the railway station (open 5 days a week from 9am to 5pm, Saturday and Sunday 10am to 4pm), or print a copy of the brochure. 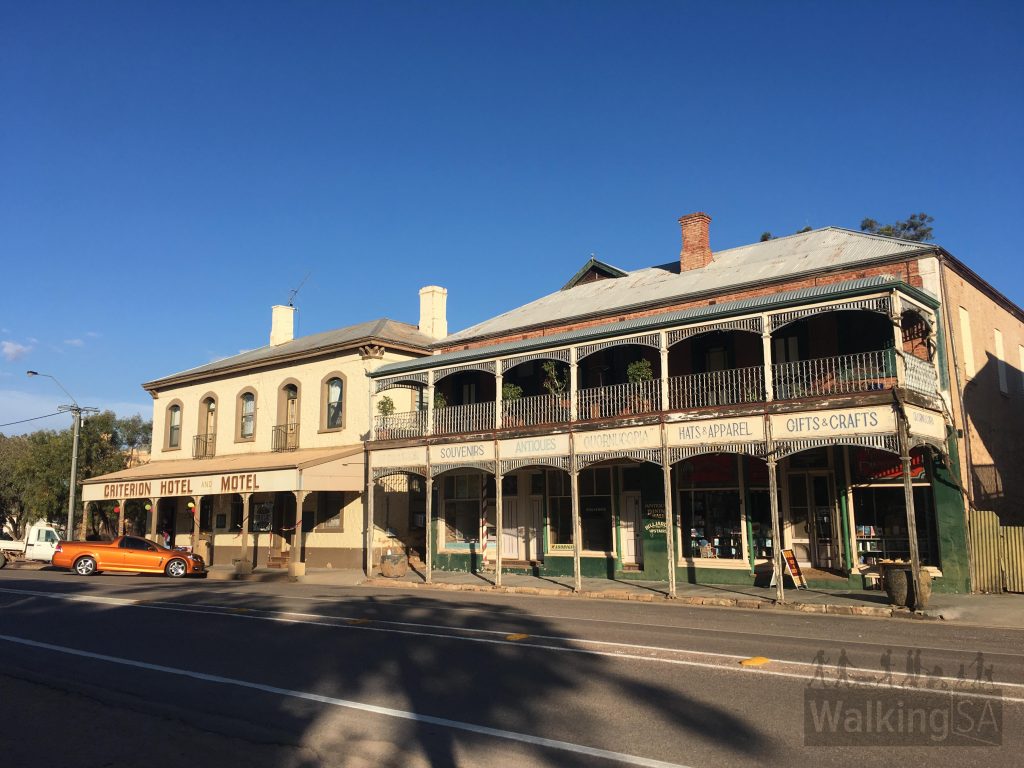 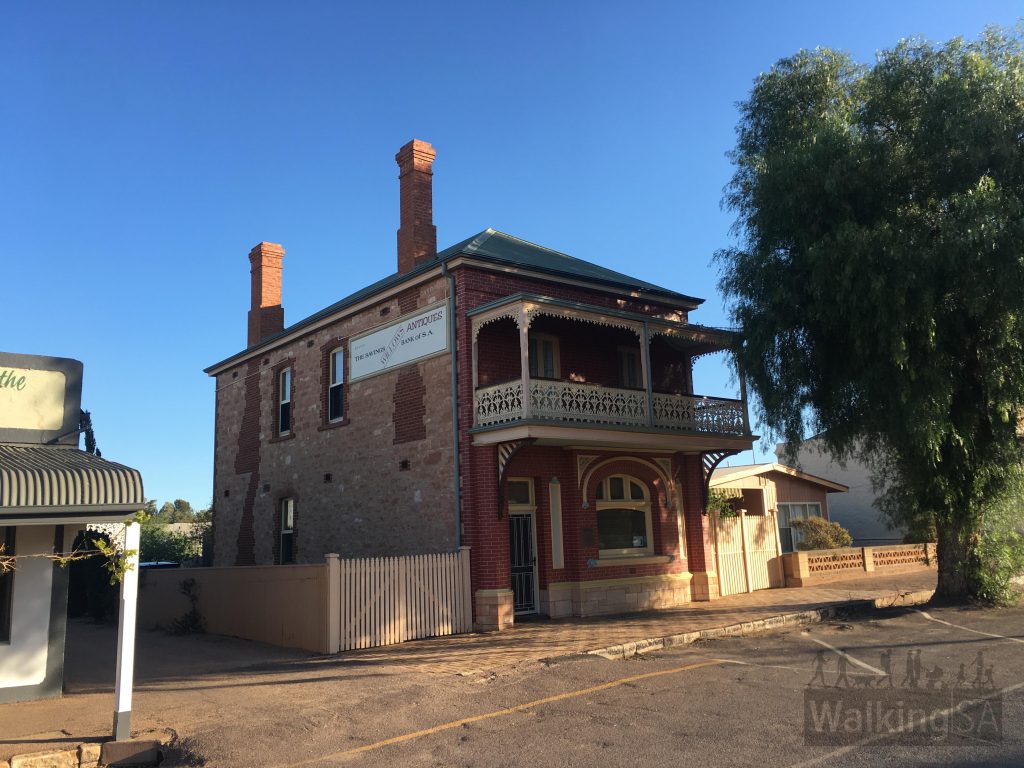 The former Savings Bank of South Australia, built in Quorn in the 1890s. Originally built as a saddlery, it was later converted into a shop and resident. In 1909 it became the bank, including polished cedar counter and panelling. The bank closed in 2002 and the building is now accommodation 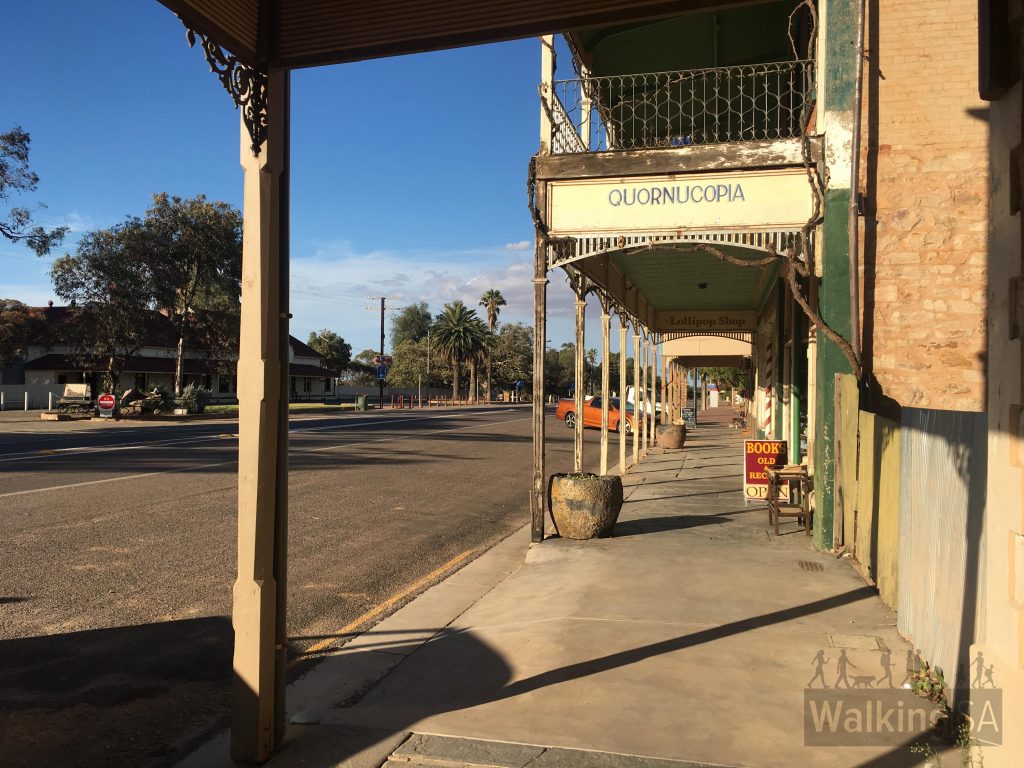 The many historic hotels of Quorn 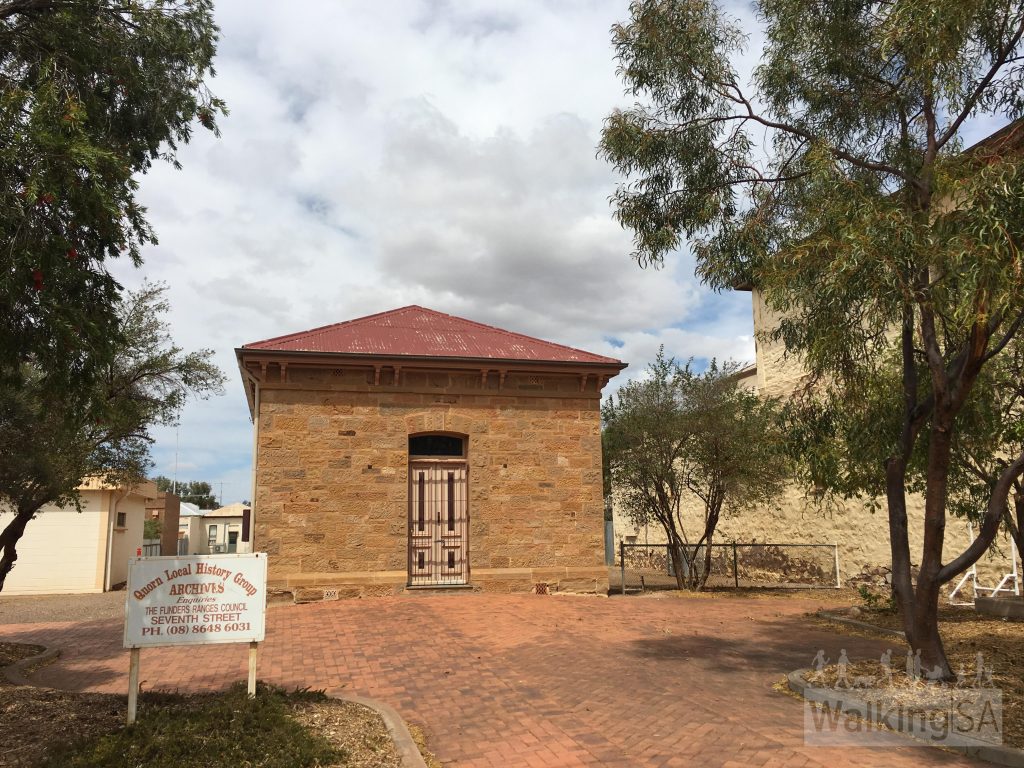 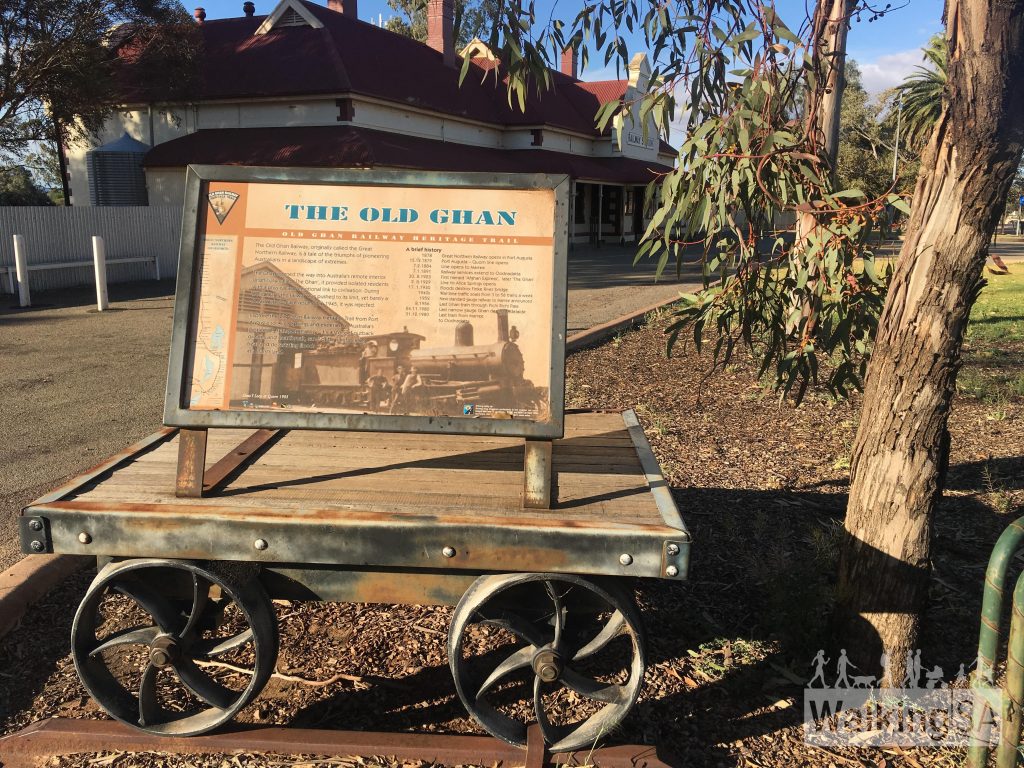 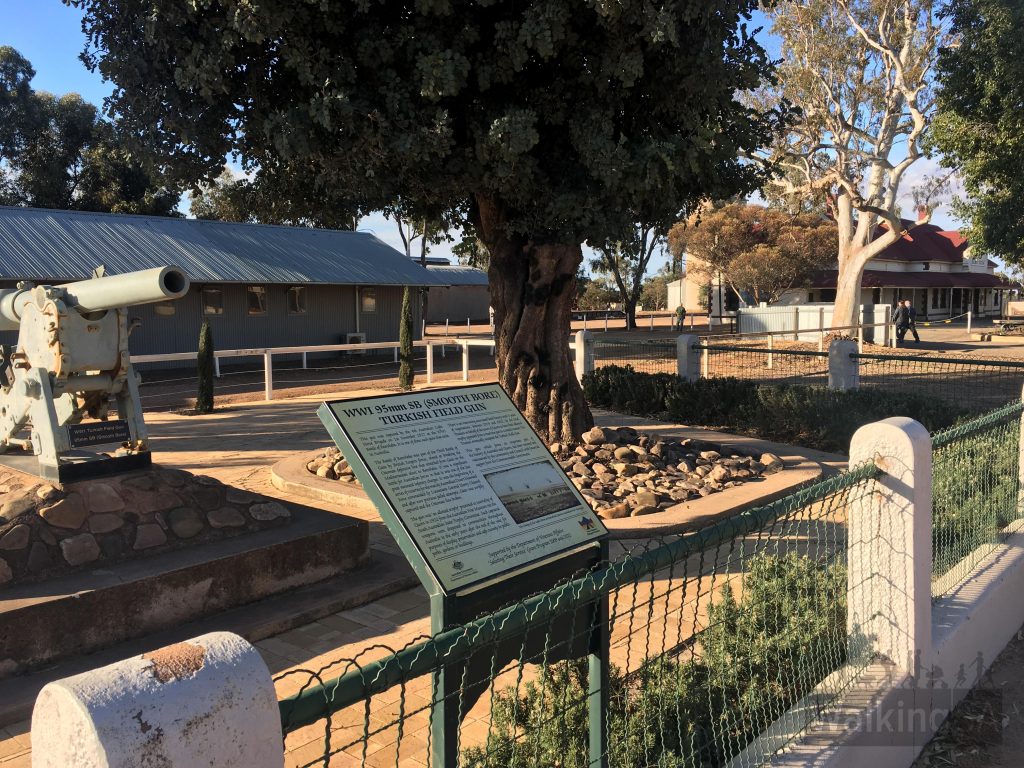 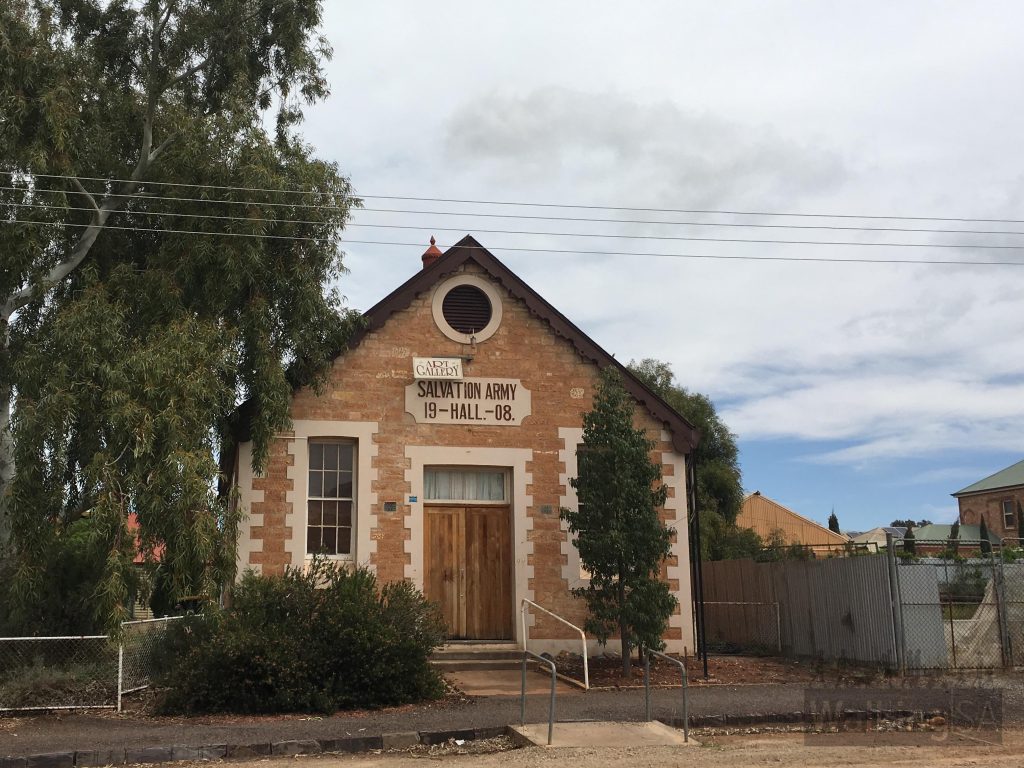 Former Salvation Army in Quorn, part of the historical walk, built in 1918