Walking SA has concerns that this walk entry has some issues. We're seeking to clarify the information. 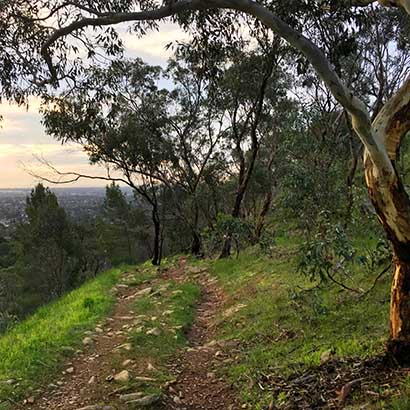 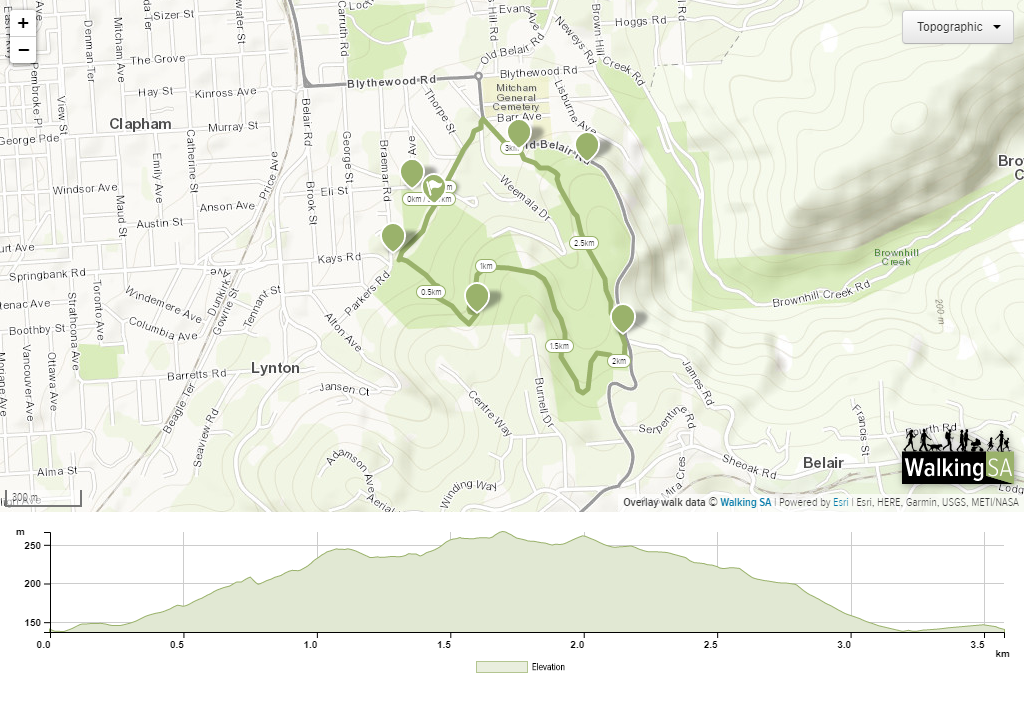 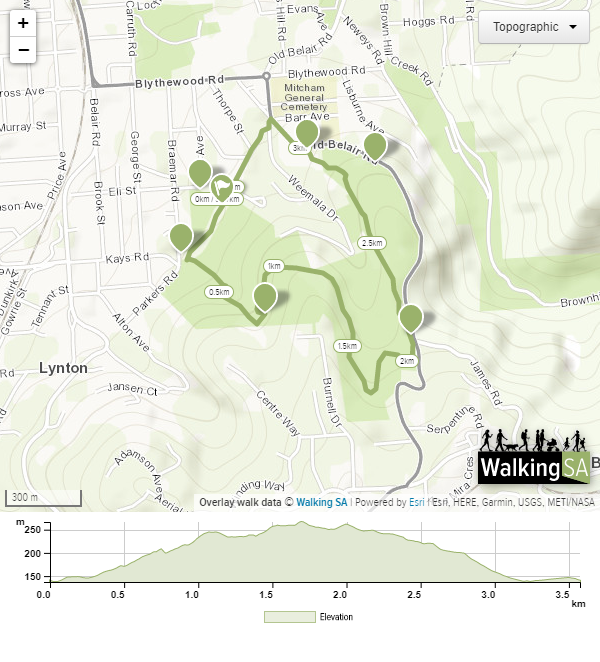 Randell Park has been upgraded

We are working on updating this entry to accurately reflect the trail upgrades that have been undertaken in 2018.

For a new map refer to the Randell Park Trails on the City of Mitcham website.

In March 2016 the City of Mitcham announced it had selected the final design to upgrade the walking and mountain bike paths in the park. From April 2016 the park has been closed to mountain bikers, whilst the trails are upgraded, environmental work conducted and trail signage erected. The park remains open to walkers. View the proposed trails on the map on page 19 of the proposal. Find project updates on the City of Mitcham project page.

Due to the impending trail upgrades, we haven’t provided detailed walk route instructions. Use the Google map above to navigate. Prior to redevelopment the park had numerous trails meandering around, but it is still reasonably easy to follow the route in the Google Map above. You can use the map on your smartphone, including seeing your current location, by loading this page whilst on your hike. 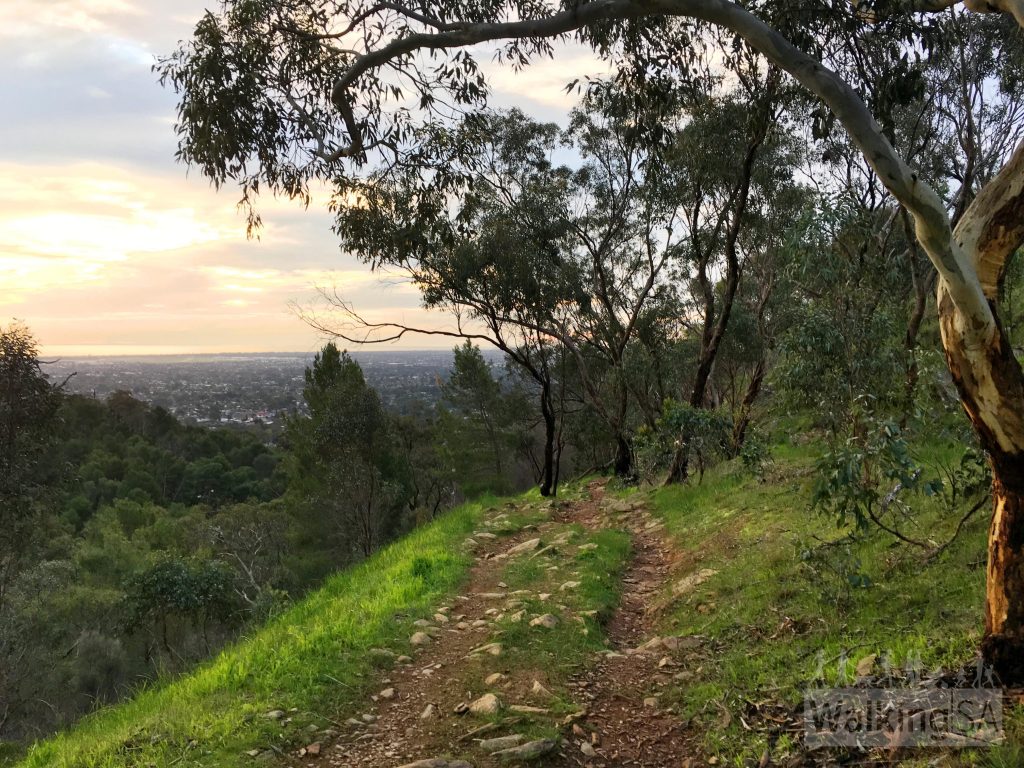 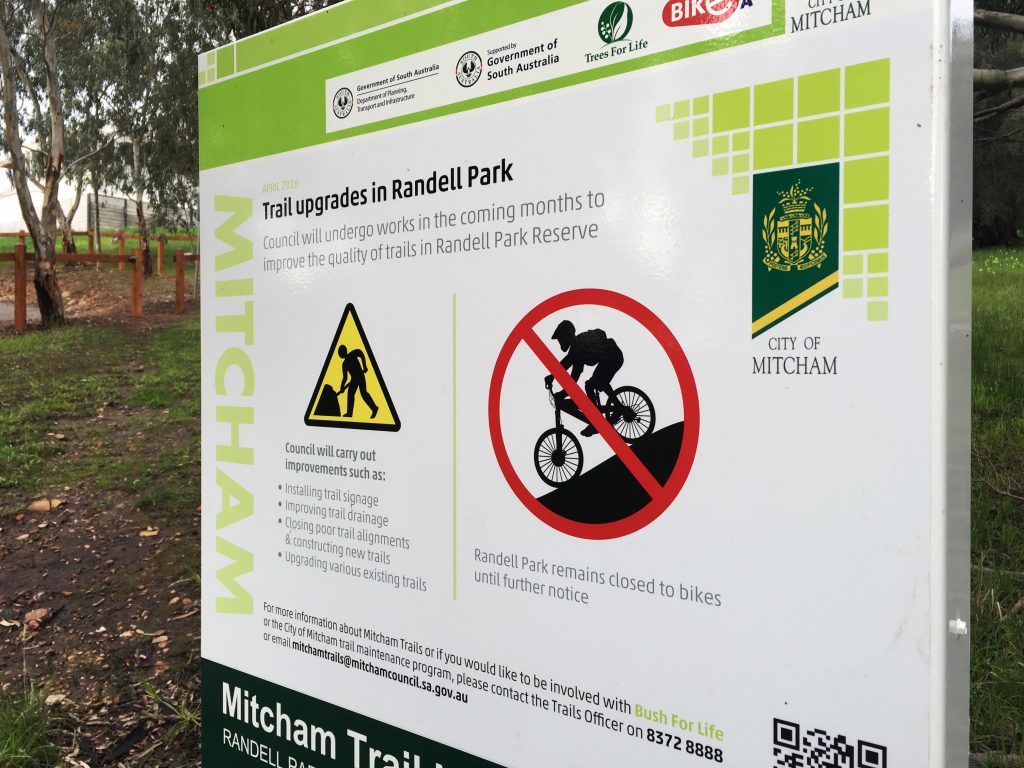 Mid 2016: Randell Park Reserve is being upgraded, with new trails and trail signage. From April 2016 the park is closed to mountain bikers, until the trail development work is complete in late 2016. The park remains open to walkers 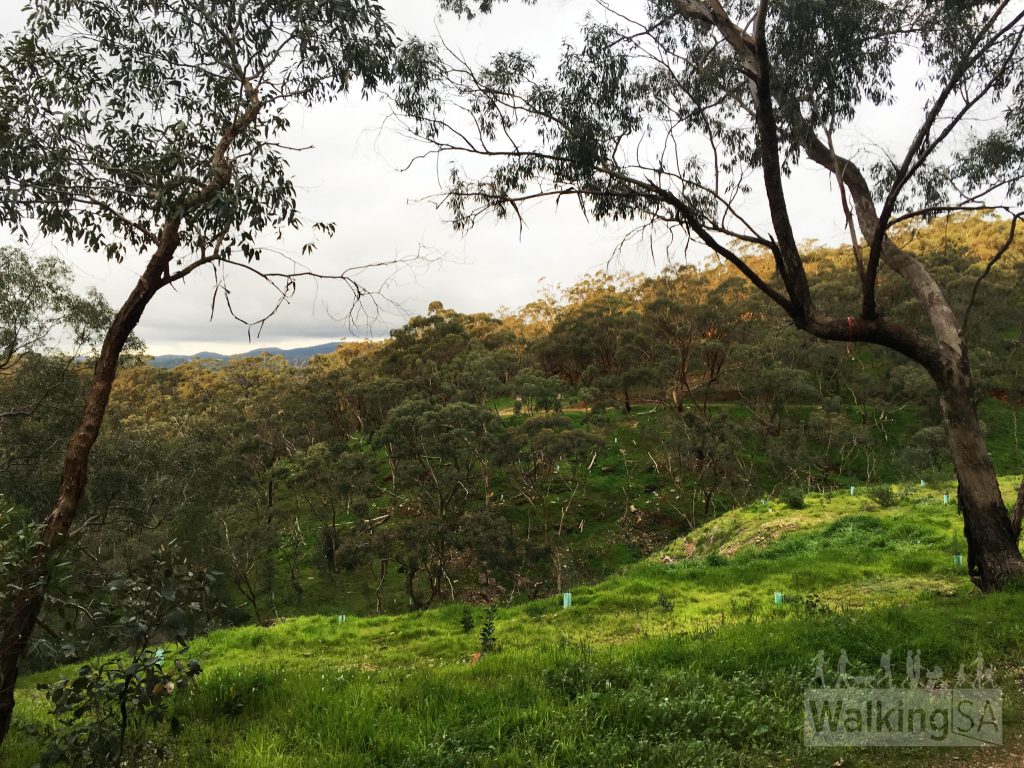 Walking around the main valley in Randell Park Reserve 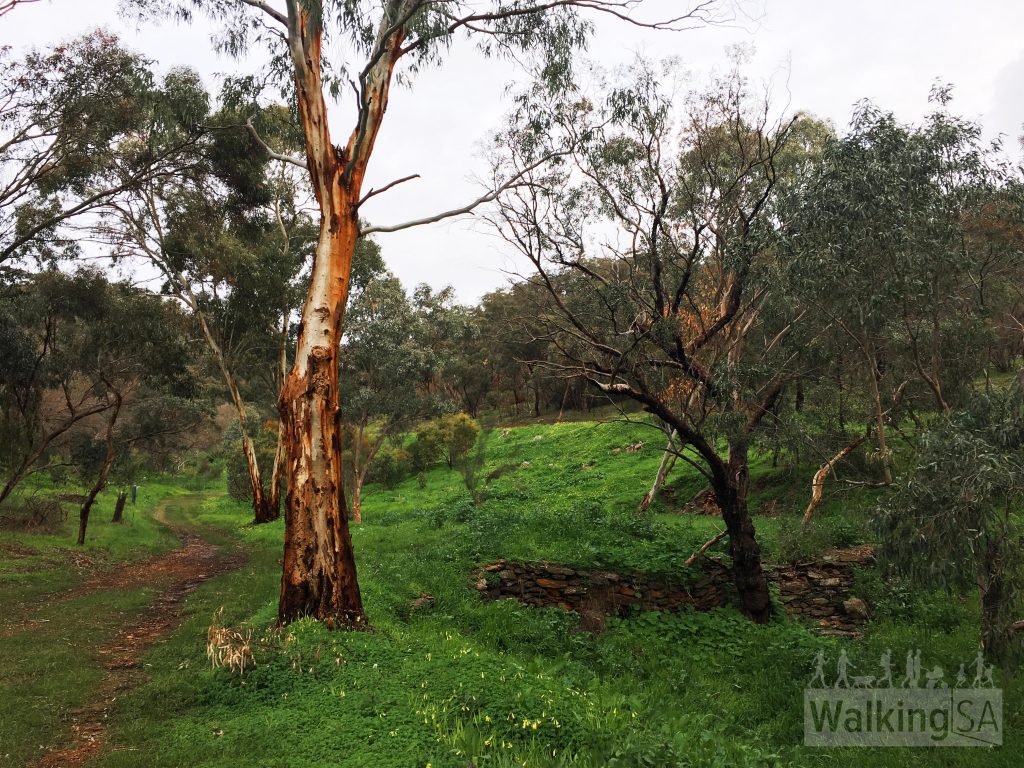 Walking along a creek with old stone dam walls, in Randell Park Reserve 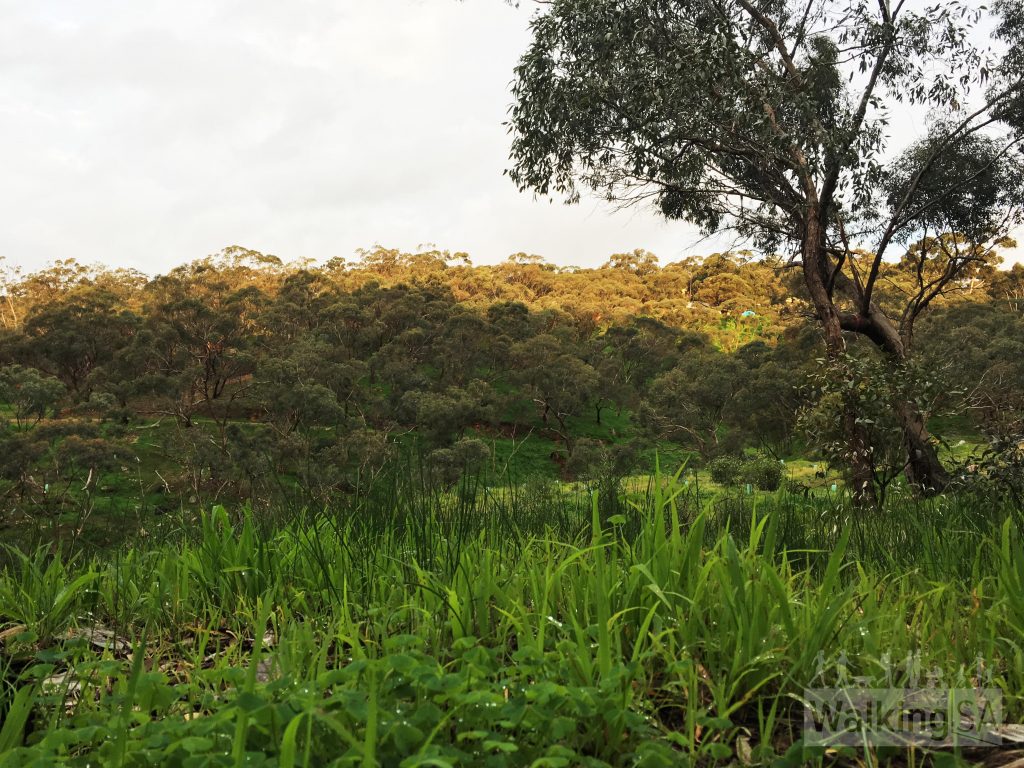 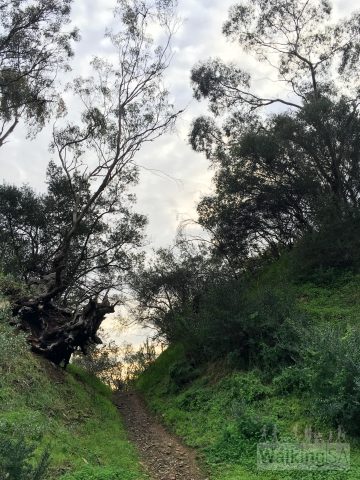 Trail through the narrows, coming out of a quarry in Randell Park Reserve 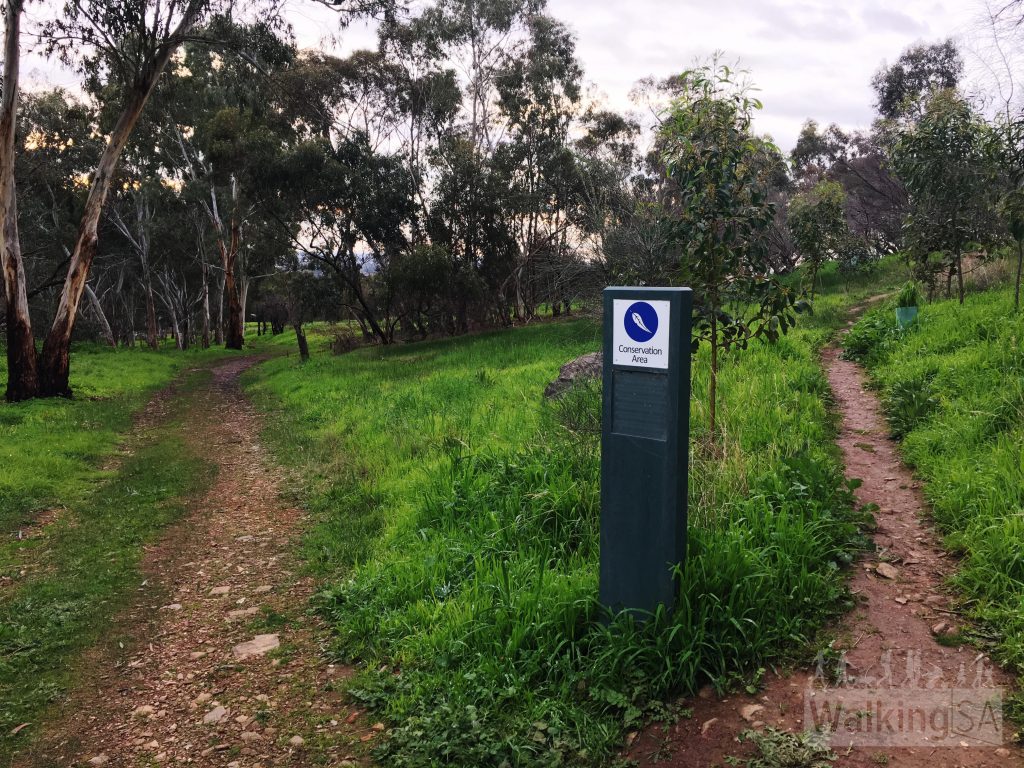 In mid 2016 there are currently a mixture of trails. During mid to late 2016 these trails will be upgraded with new trails and trail signage 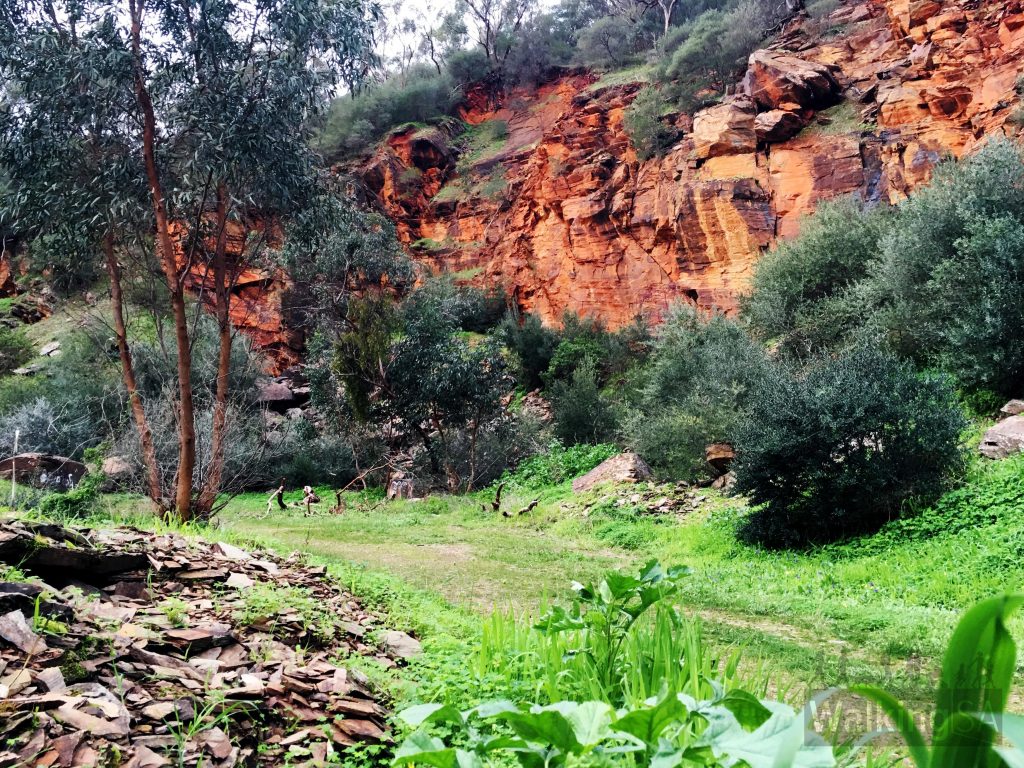 There are numerous small former quarries in Randell Park Reserve 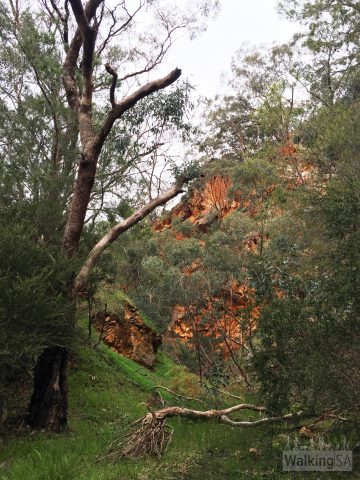 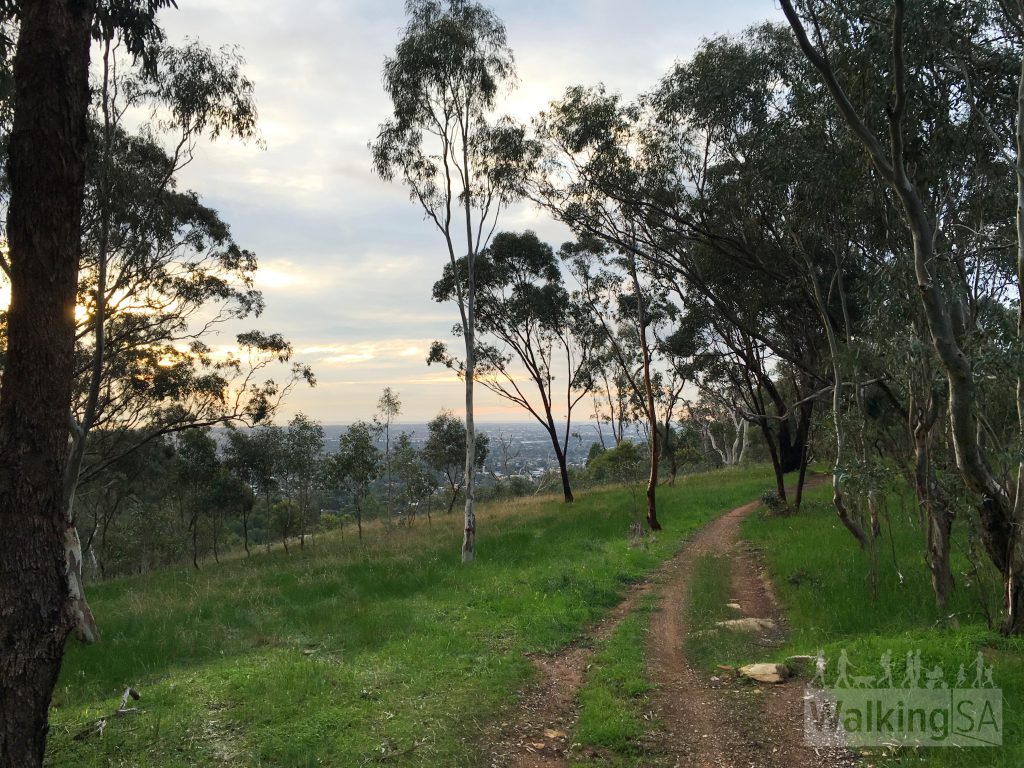 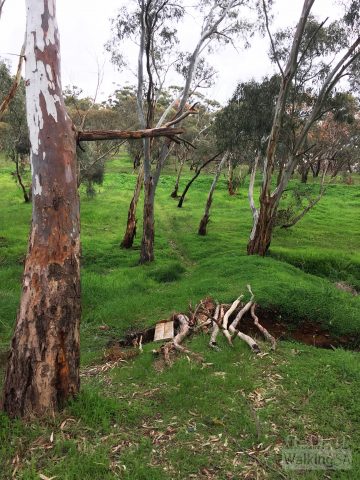 Randell Park Reserve is a great park for kids to explore 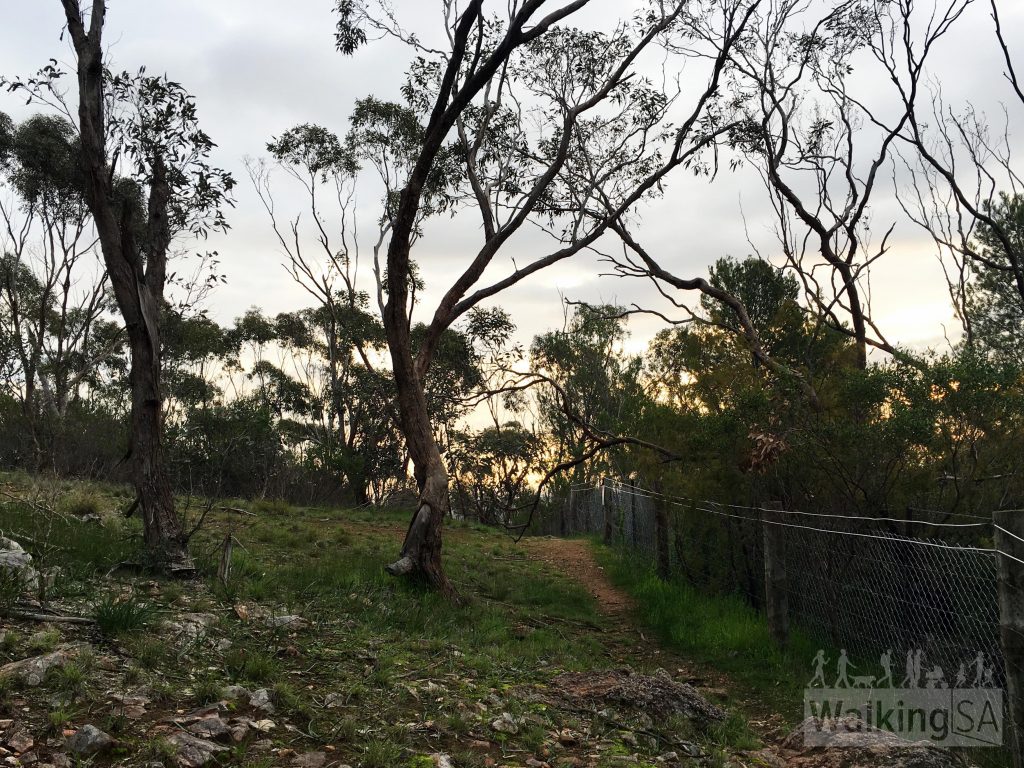 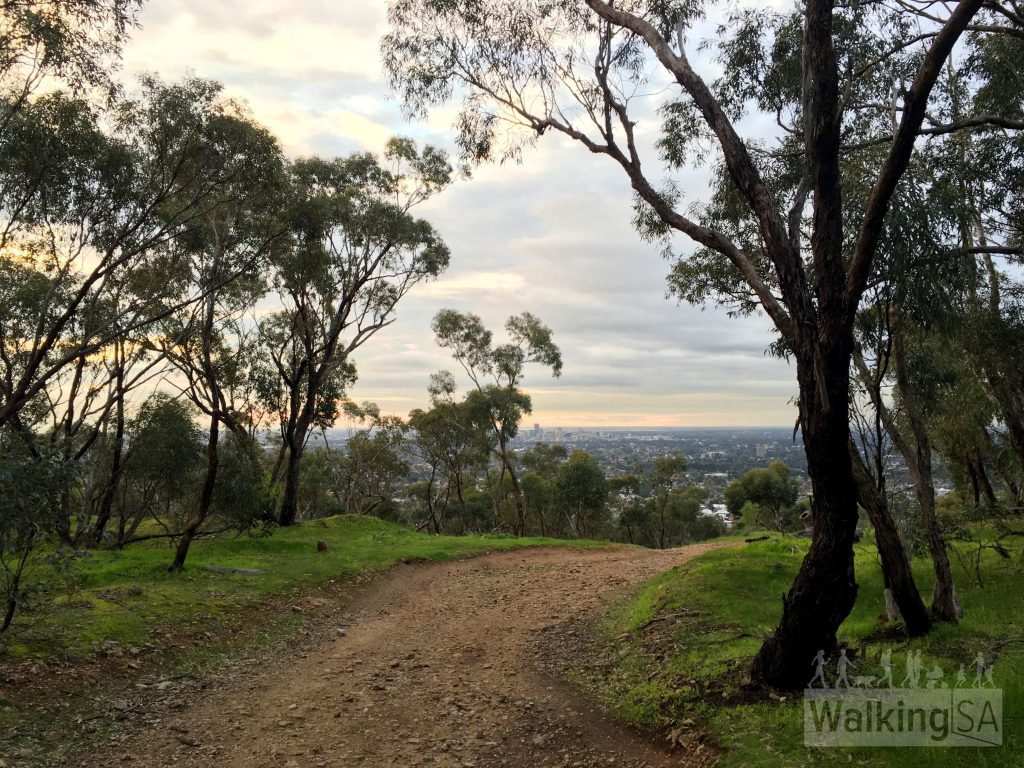 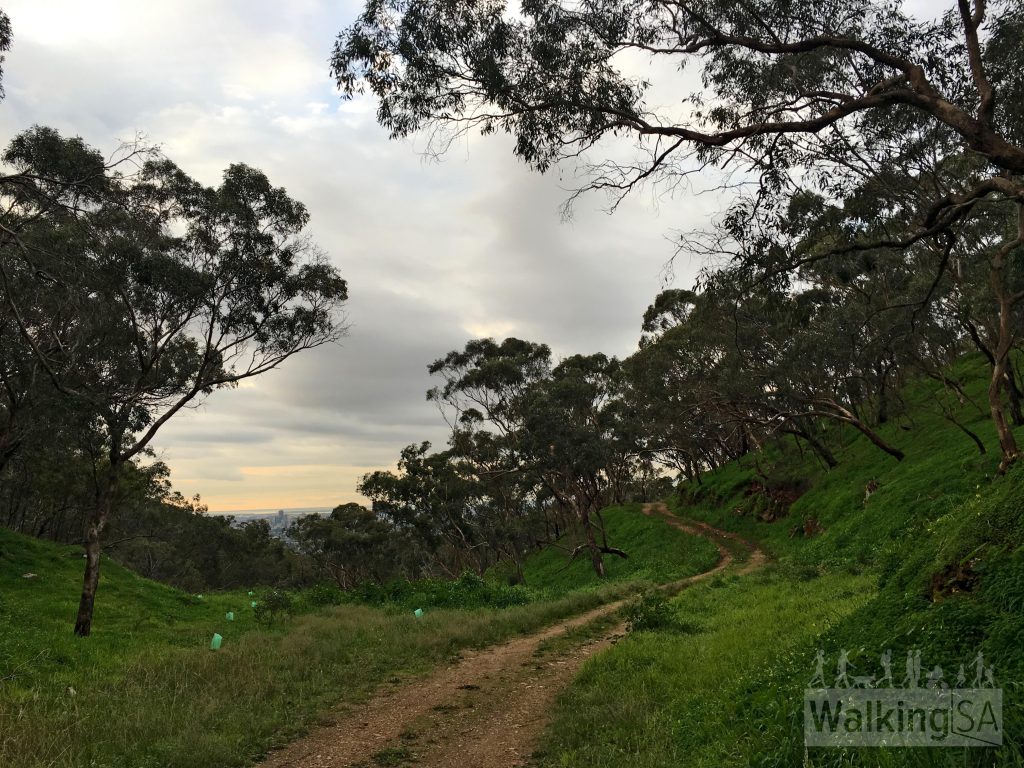 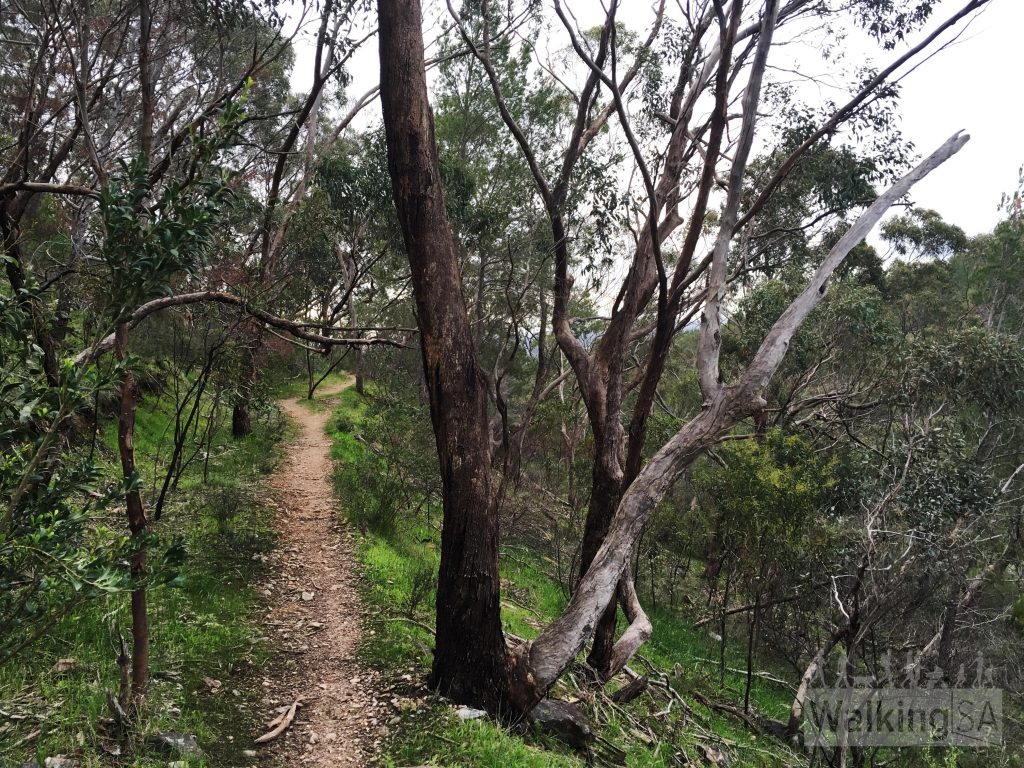 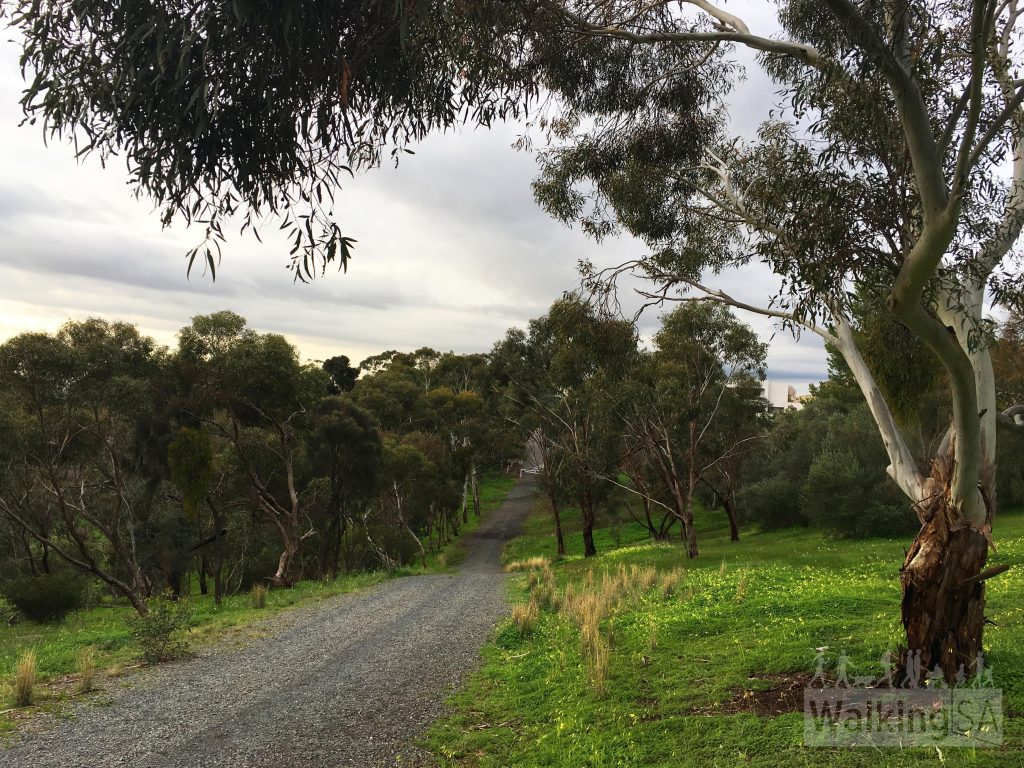 Fire track in the lower section of Randell Park Reserve 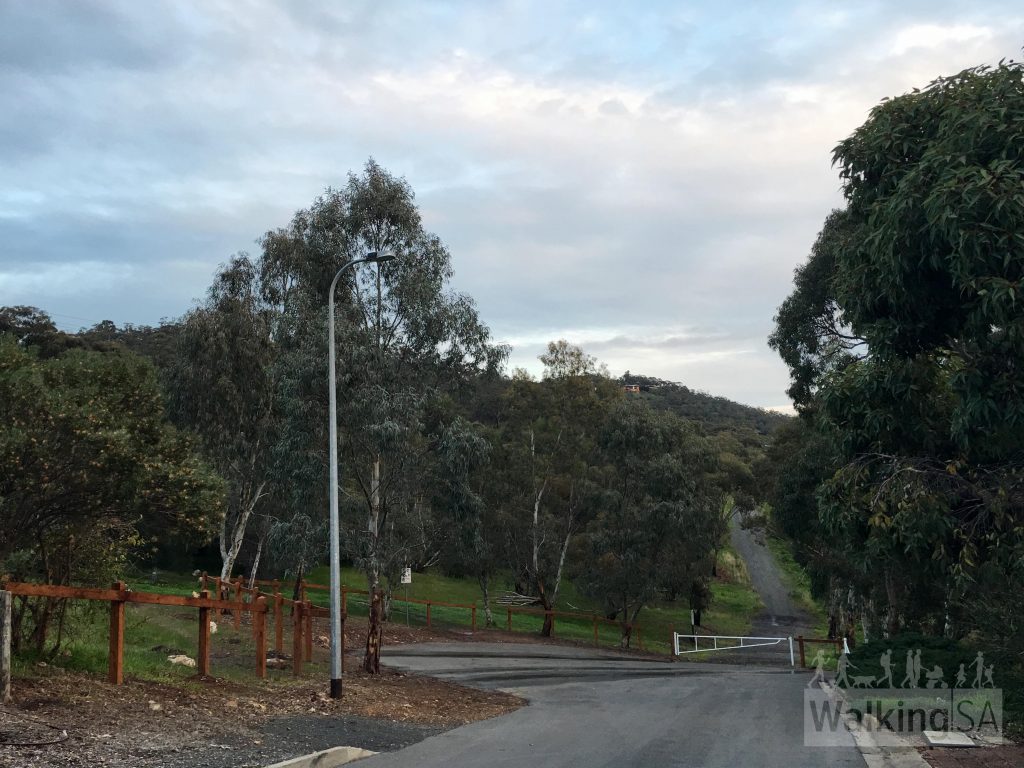 Carparking area at the end of Anderson Road, to access Randell Park Reserve