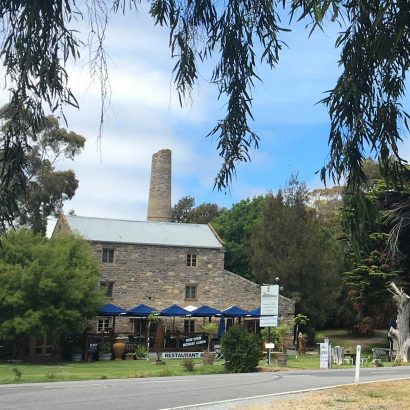 A self-guided heritage walk around Second Valley and adjacent Randalsea village. Discover the history of Leonard’s Mill, a flour mill, the blacksmith shop, the sites of two saw mills before reaching the sea with the causeway and jetty. The walk finishes on ‘the island’, the site of the 1855 wharf and later the fishing sheds, both now gone. There are interpretive signs at some of the points of interest.

Colonel William Light landed south of Second Valley from ‘The Rapid’, thus naming Rapid Bay, he travelled by ship’s gig next to ‘the Second Valley’, on 8th September 1836.

The walk is divided into two clear sections, first exploring the Randalsea village (site of Leonard’s Mill) before walking the 2km between that village and the town of Second Valley to complete the walk. 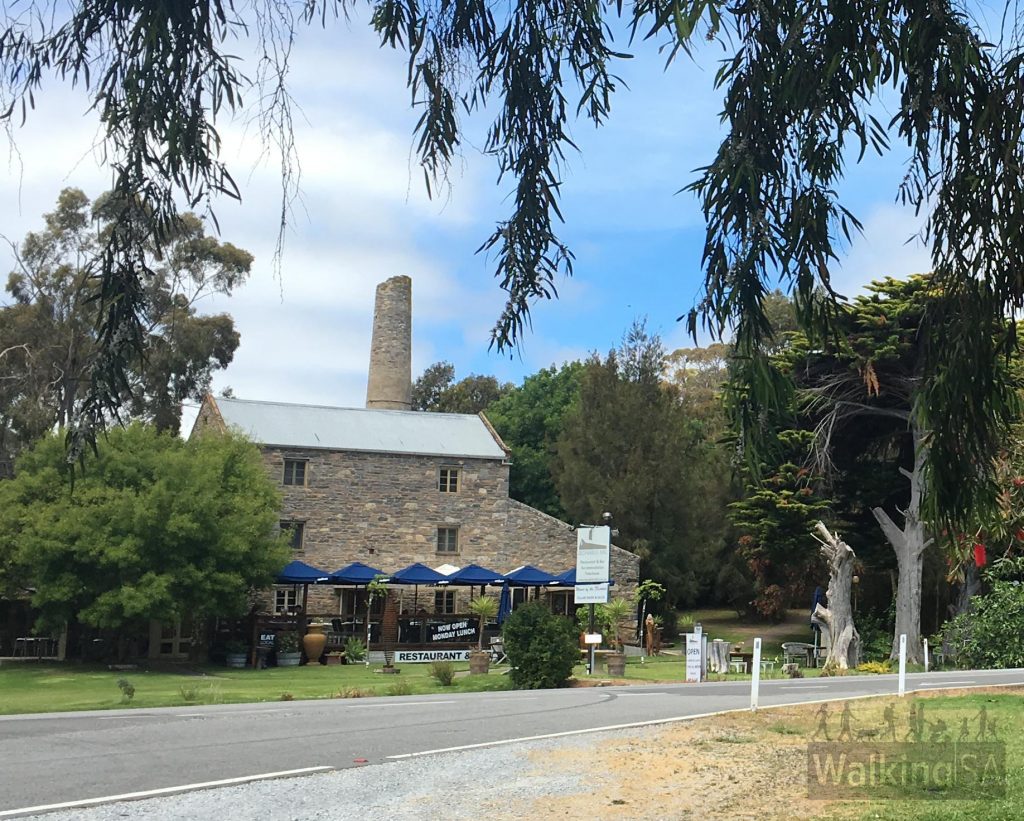 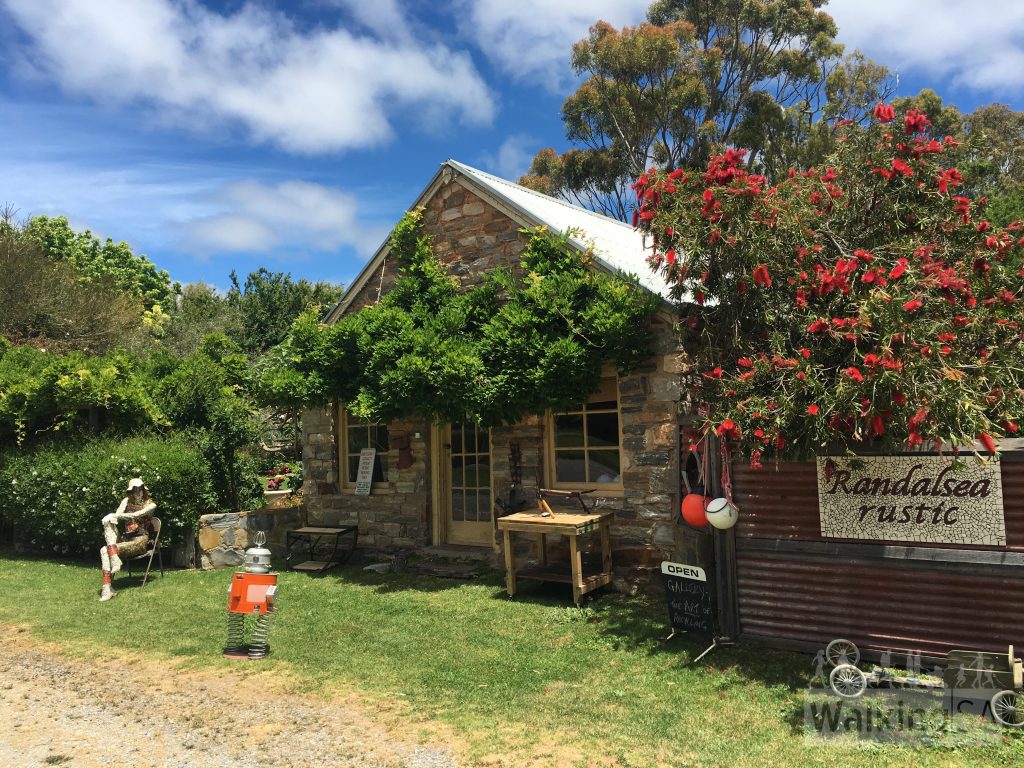 Point of Interest #3: Randalsea Rustic. Built in the 1850s, the original purpose of this rectangular building is unclear, although it was later used by a wheelwright and later to store bagged wattlebark 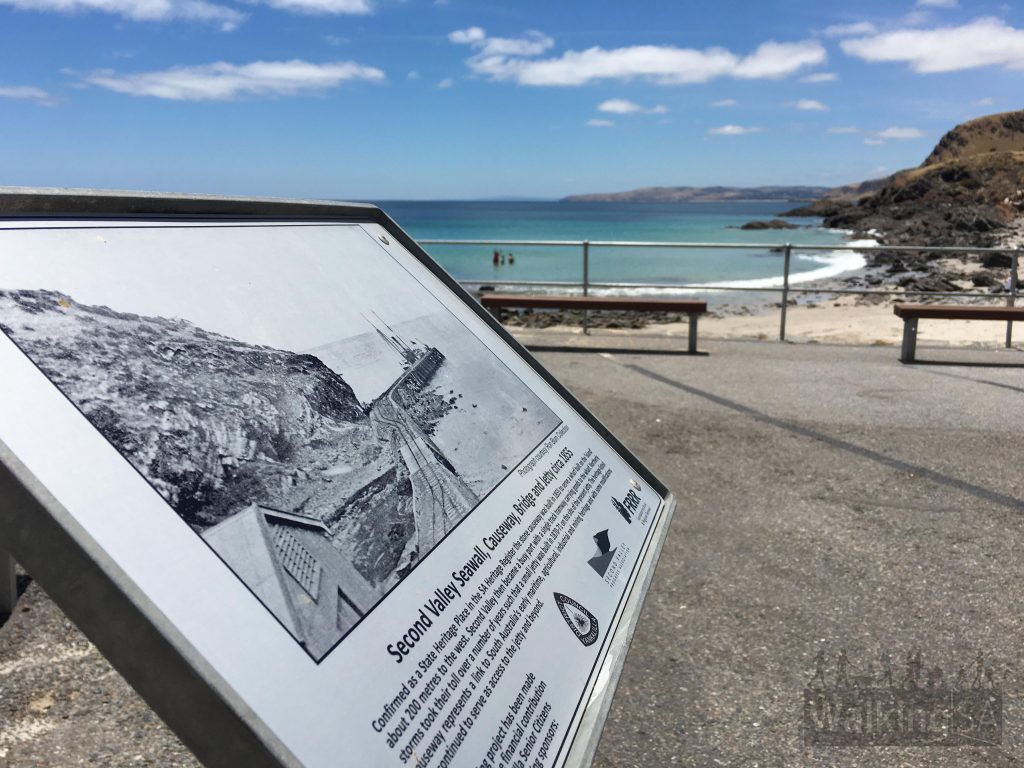 Point of Interest #16: Second Valley Jetty and Causeway. Built in 1855, the causeway was constructed across the creek to the "island" and a wharf. A tramway carried goods out to the wharf. 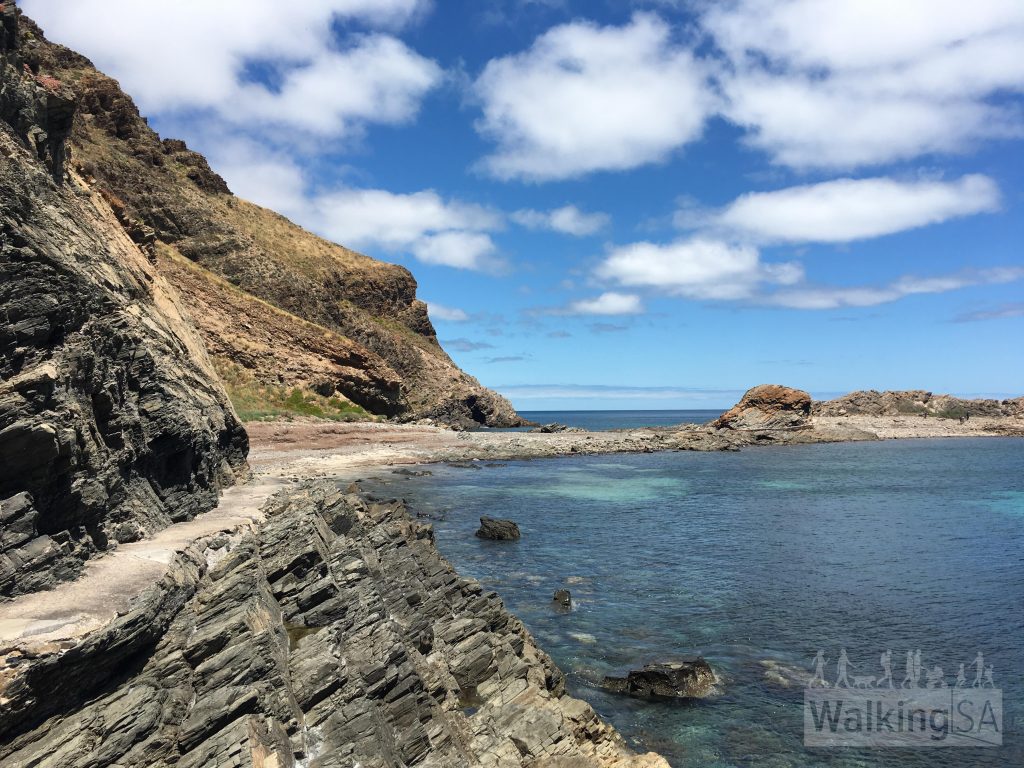 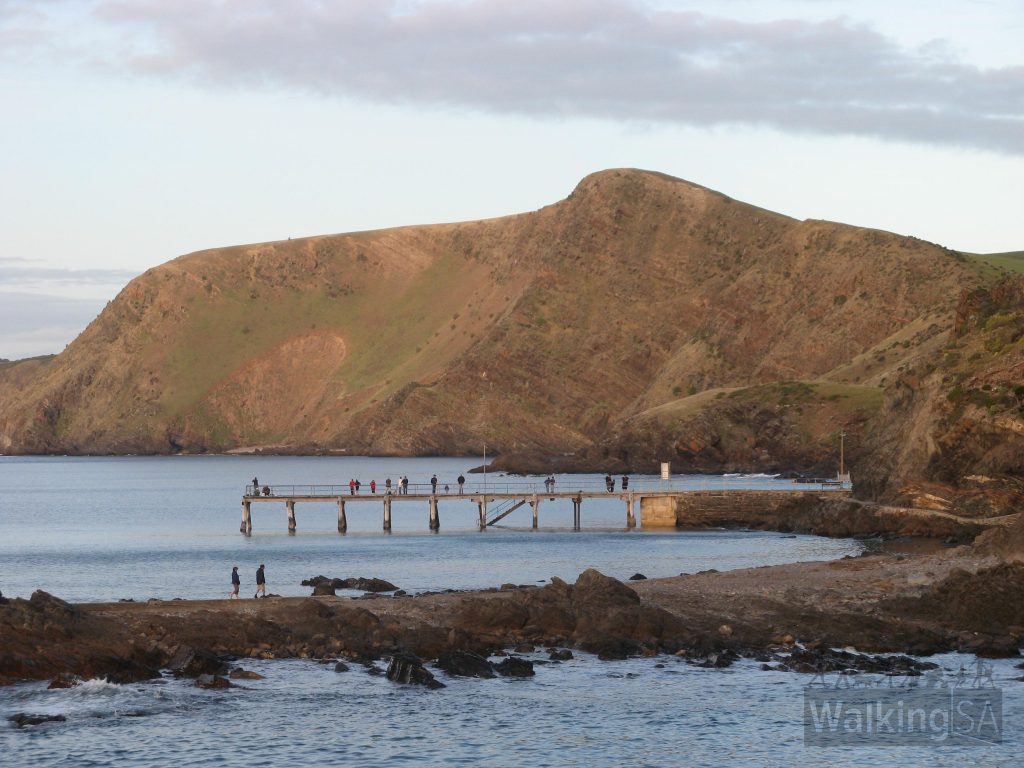 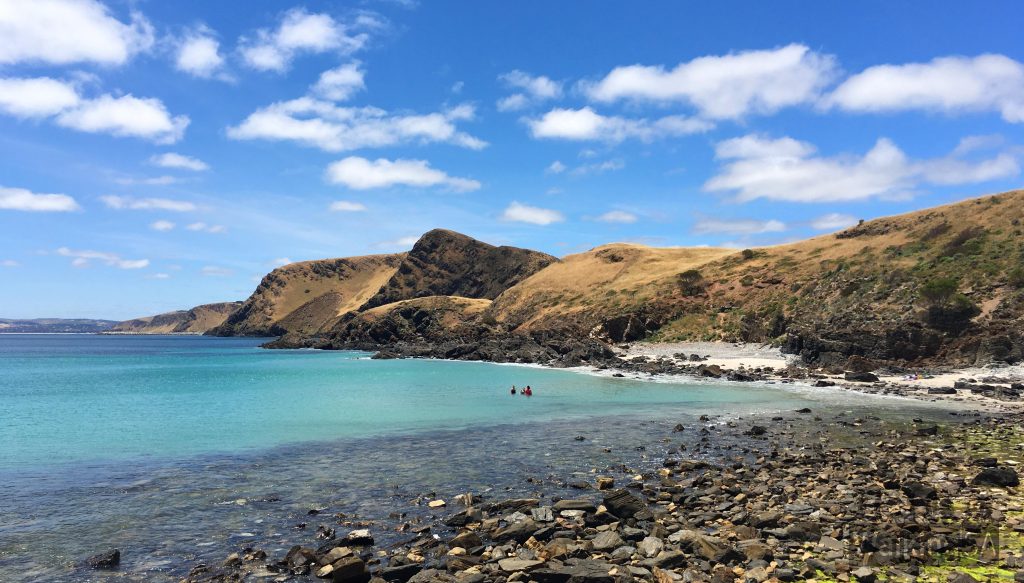 The beach and cliffs at Second Valley