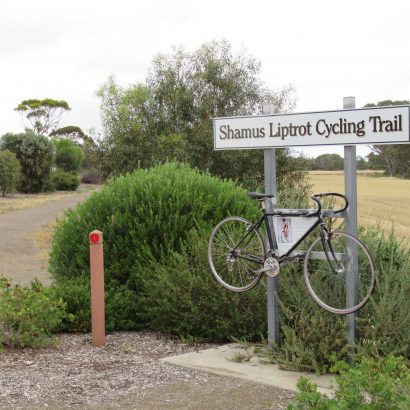 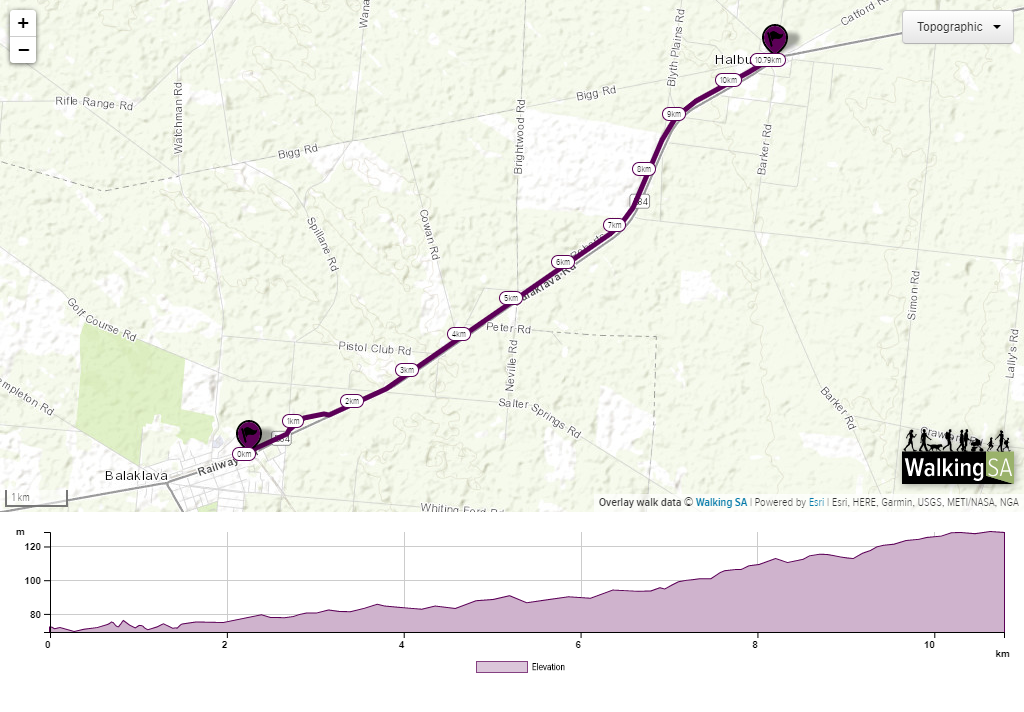 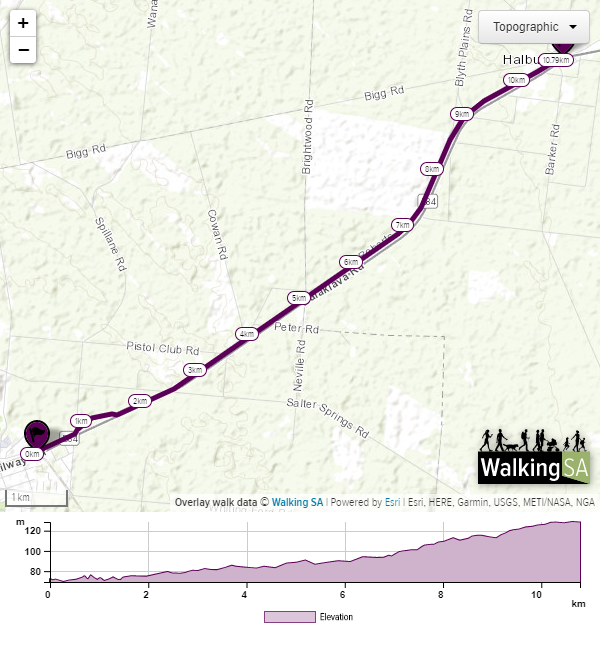 The shared-use Shamus Liptrot Cycling Trail begins from the Lions Walking Trail in Balaklava and follows the former trail line for 11km to the town of Halbury.

The trail follows the path of the old railway line. There is a short 700m on-road section along a dirt road. The trail is better suited to cyclists, but can also be walked. The Balaklava Golf Course is 2.3km along the trail from Balaklava.

The trail was completed and opened in April of 2017. 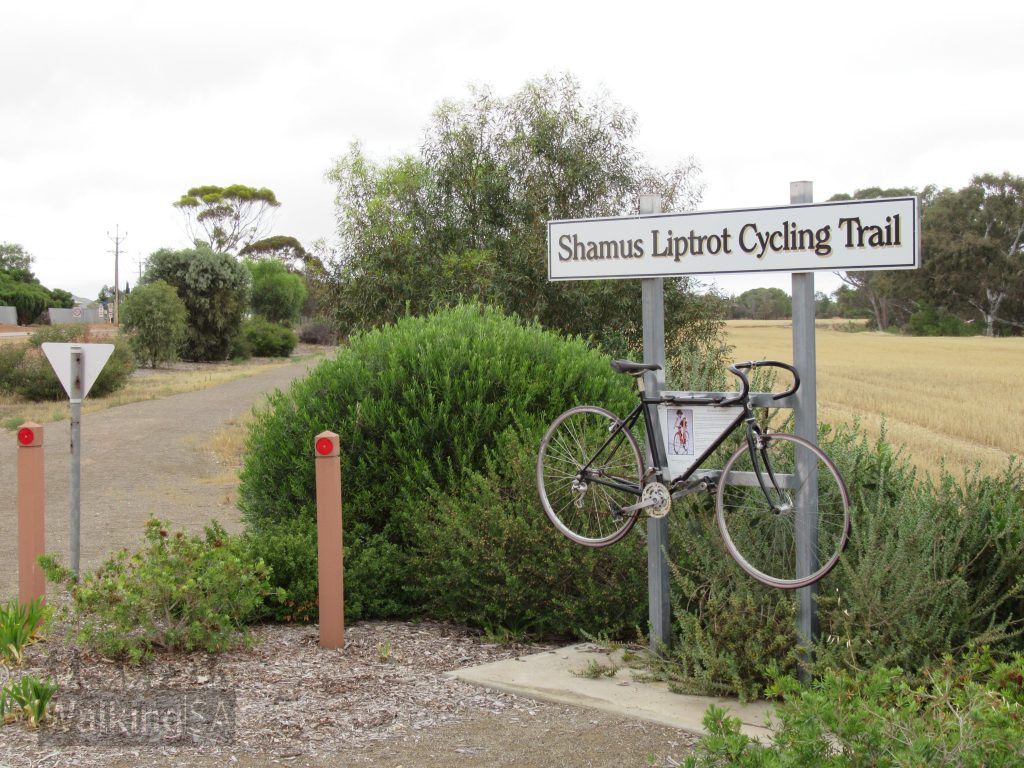 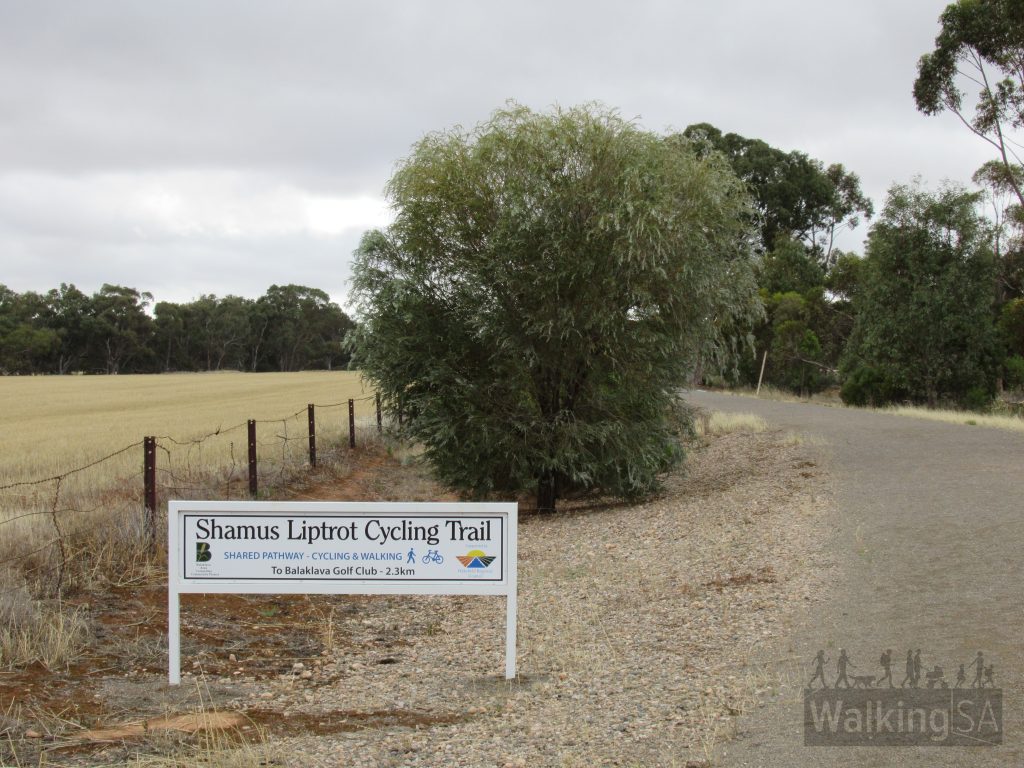 The shared-use Shamus Liptrot Cycling Trail goes from Balaklava to Halbury. The trail is suitable for walking, cycling, prams and wheelchairs 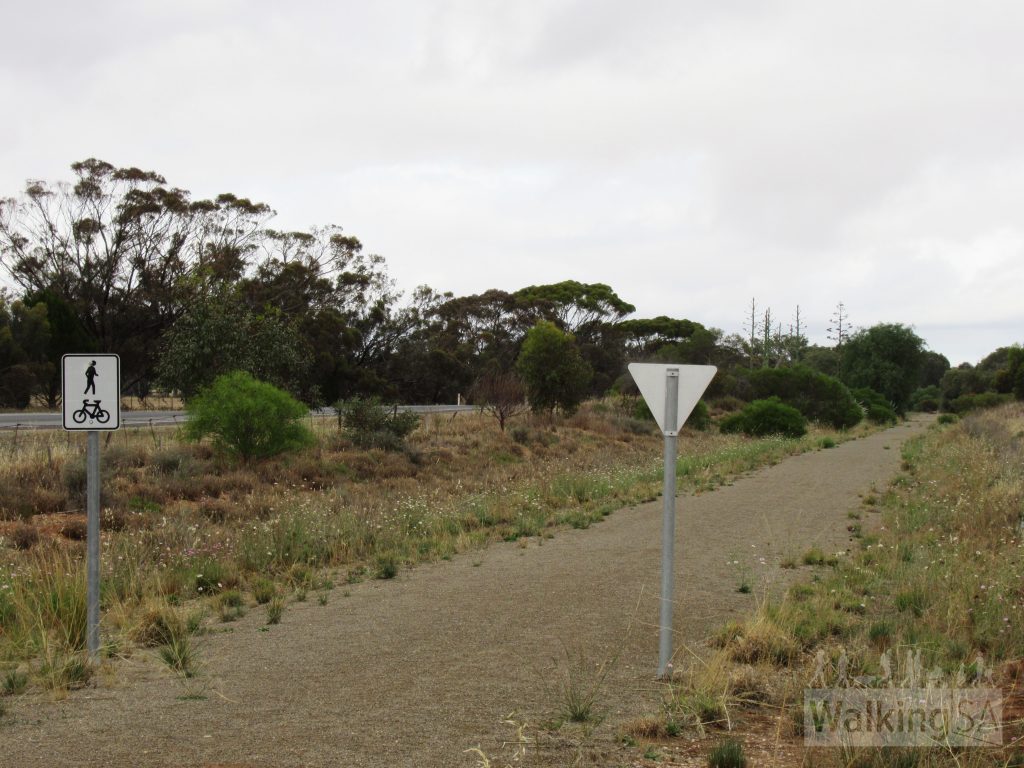 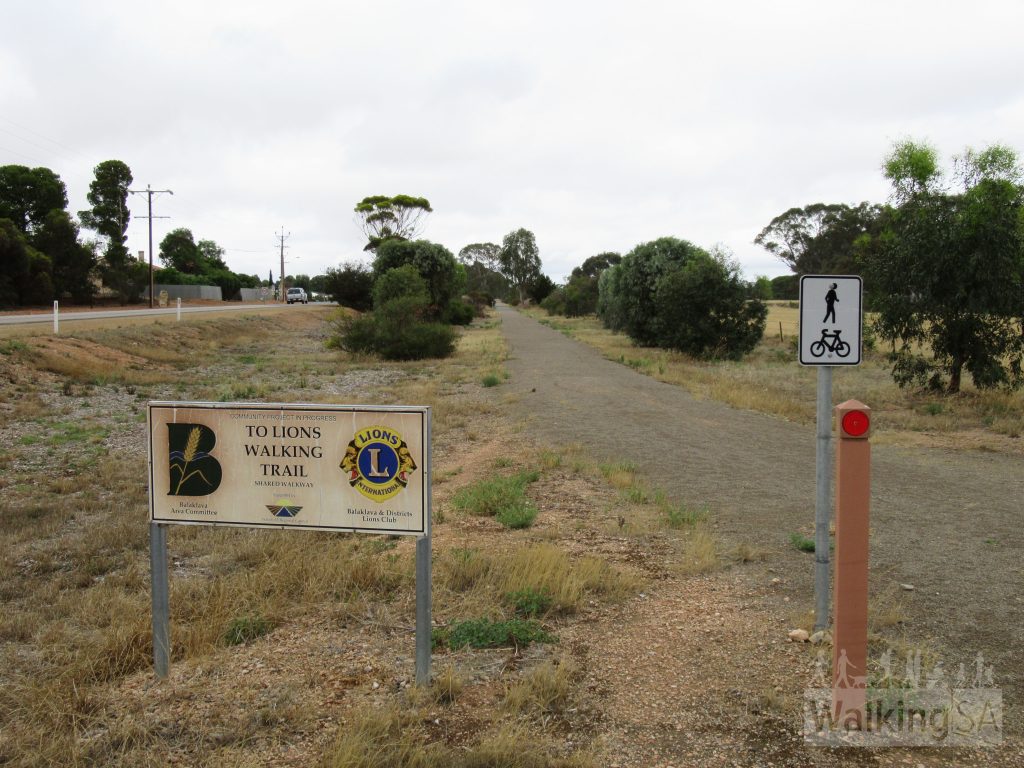 The shared-use Shamus Liptrot Cycling Trail goes from Halbury to Balaklava, connecting to the Lions Walking Trail in Balaklava 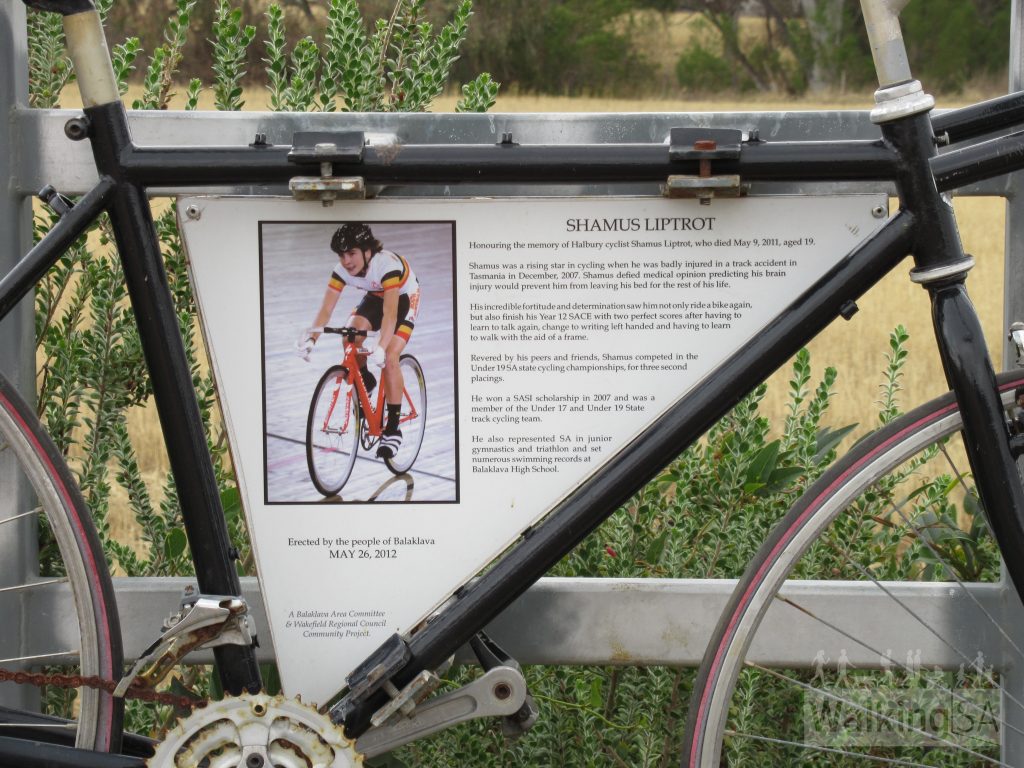 Shamus Liptrot memorial plaque reads: "Honouring the memory of Halbury cyclist Shamus Liptrot, who died May 9, 2011, aged 19. Shamus was a rising star in cycling when he was badly injured in a track accident in Tasmania in December, 2007. Shamus defied medical opinion predicting his brain injury would prevent him from leaving his bed for the rest of his life. His incredible fortitude and determination saw him not only ride a bike again, but also finish his Year 12 SACE with two perfect scores after having to learn to talk again, change to writing left handed and having the learn to walk with the aid of a frame. Rvered by his peers and friends, Shamus completed in the Under 19 SA state cycling championships, for three second placings. He won a SASI scholarshipin 207 and was a member of the Under 17 and Under 19 State track cycling tean. He also represented SA in junior gymnastics and triathlon and set numerous swimming records at Balaklava High School." 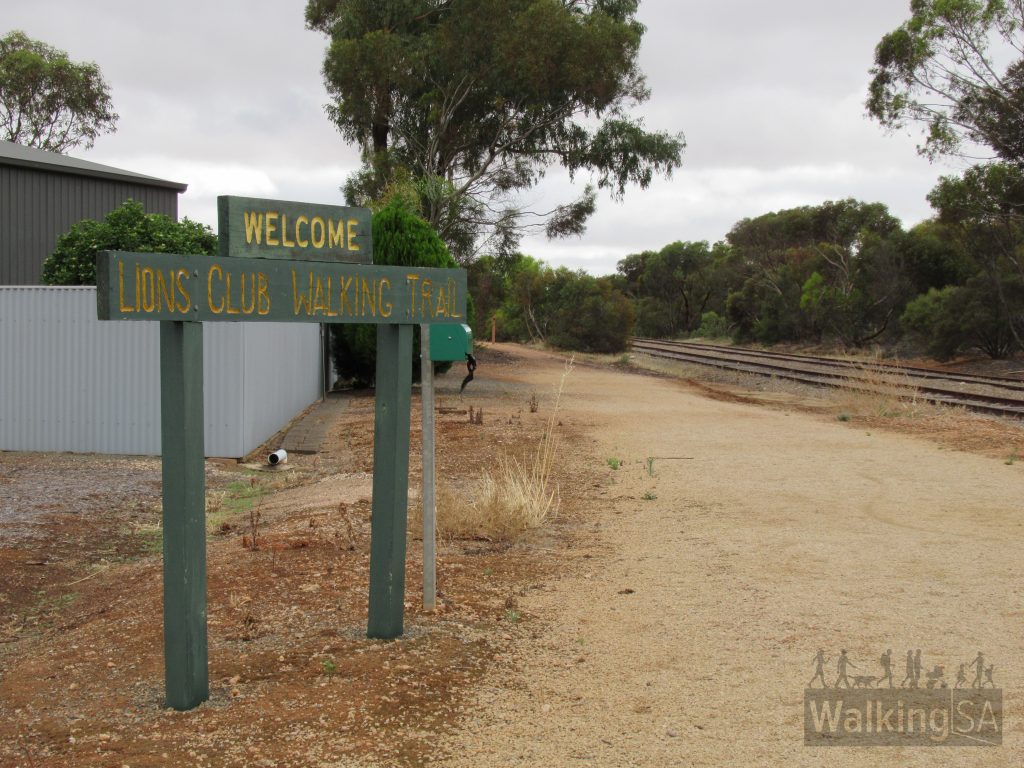