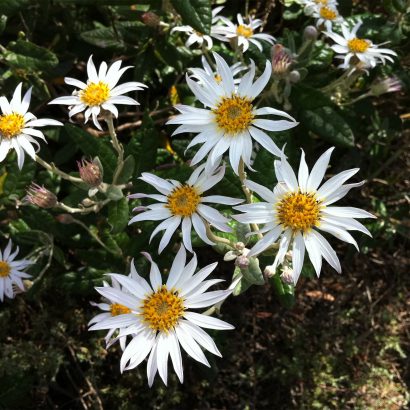 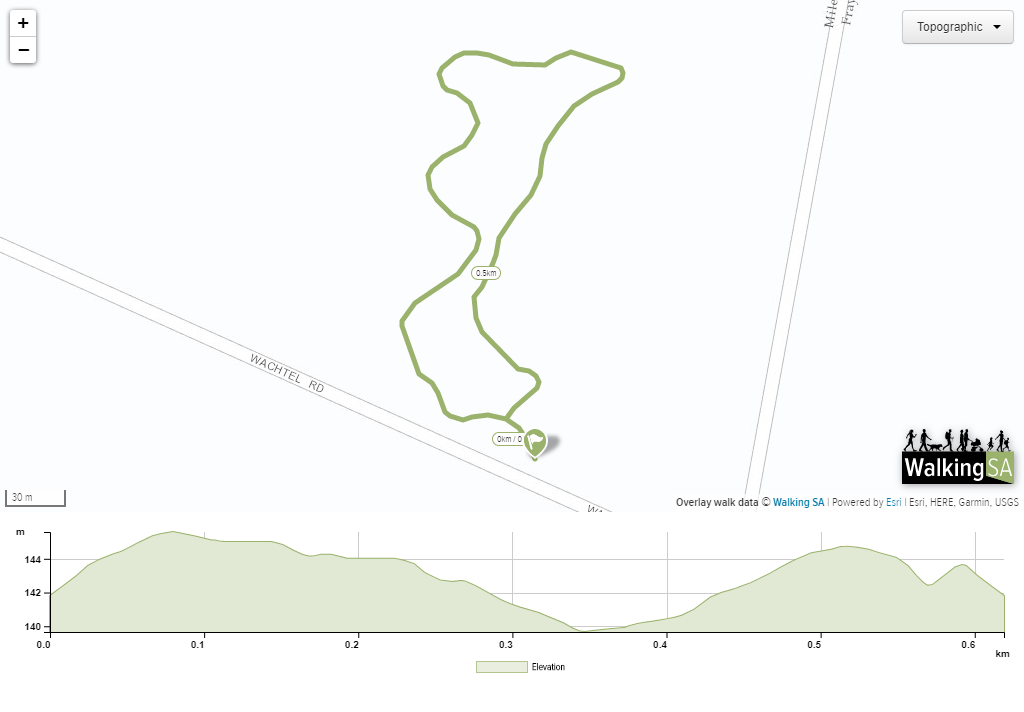 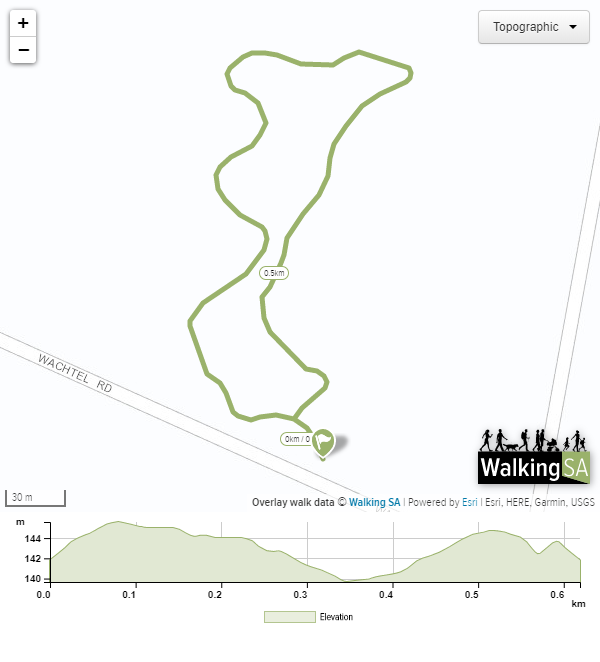 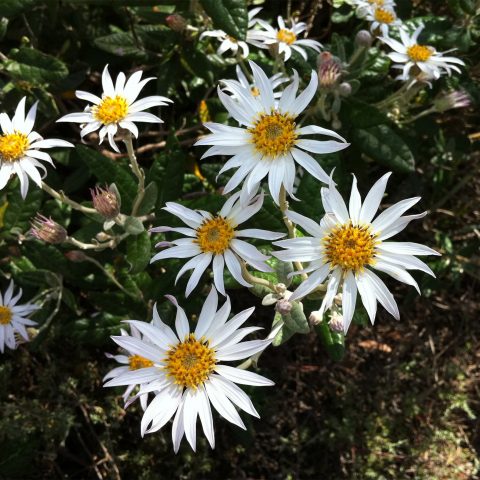 A short botanical trail through TP Bellchambers Reserve showing the small colony of vulnerable Silver Daisy Bushes that the small reserve protects. There are only around 1,000 of these plants left in the South Australian Murray-Darling Basin, mostly on roadsides, where it is vulnerable to further clearance, motorcycle activity and grazing by rabbits.

View the Silver Daisy Bushes on the 600 metre walking trail through the reserve. The best time to visit is late winter and early spring, when the native plants are flowering.

The trail is marked, with plant ID markers and some seating located around the way.

Access the reserve and walking trail from Wachtel Rd, off the Mannum to Palmer Road, about 10km from Mannum.

The plant list for this reserve has over 60 species.

This reserve has been rehabilitated since 2009 by volunteers from the local community and the Eastern Hills & Murray Plains Catchment Group Inc. 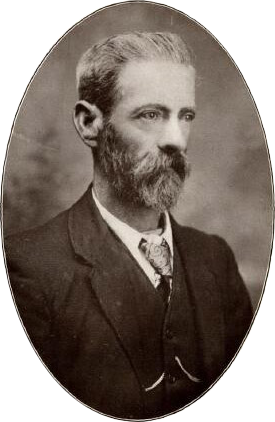 The reserve is named after Thomas Paine Bellchambers, who was born in England in 1858 and arrived in Australia in 1874 in search of work. He spent the years between 1881 and 1905 in and around Mannum and ran the first local apiary. Tom was intensely interested in the environment and was a well known naturalist and conservationist. He wrote many articles for the local papers on the topic of conservation and the native flora and fauna which he saw slowly degrading due to the destructivism of man.

“Nature always provides a surplus for legitimate use, far in excess of needs, to ensure continuance of species…unrestrained, man uses up the capital instead of the surplus and this must, by natural law, end in disaster.” — T.P. Bellchambers

Author of two books, “Nature: Our Mother” (1918) and “A Nature-Lovers Notebook” (1931). In 1914, he became the first person in the world to breed Malleefowl in captivity. Thomas Paine Bellchambers was a remarkable man with a remarkable vision, and was was truly ahead of his time. He died in 1929 at his beloved Humbug Scrub Sanctuary where he now rests. 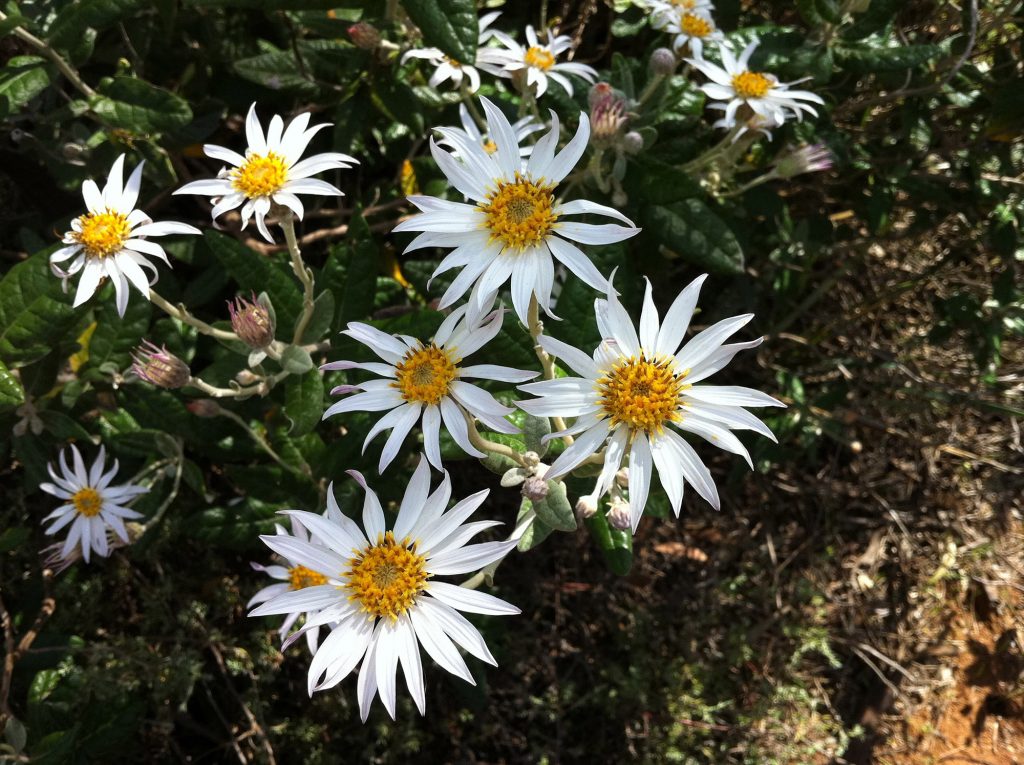 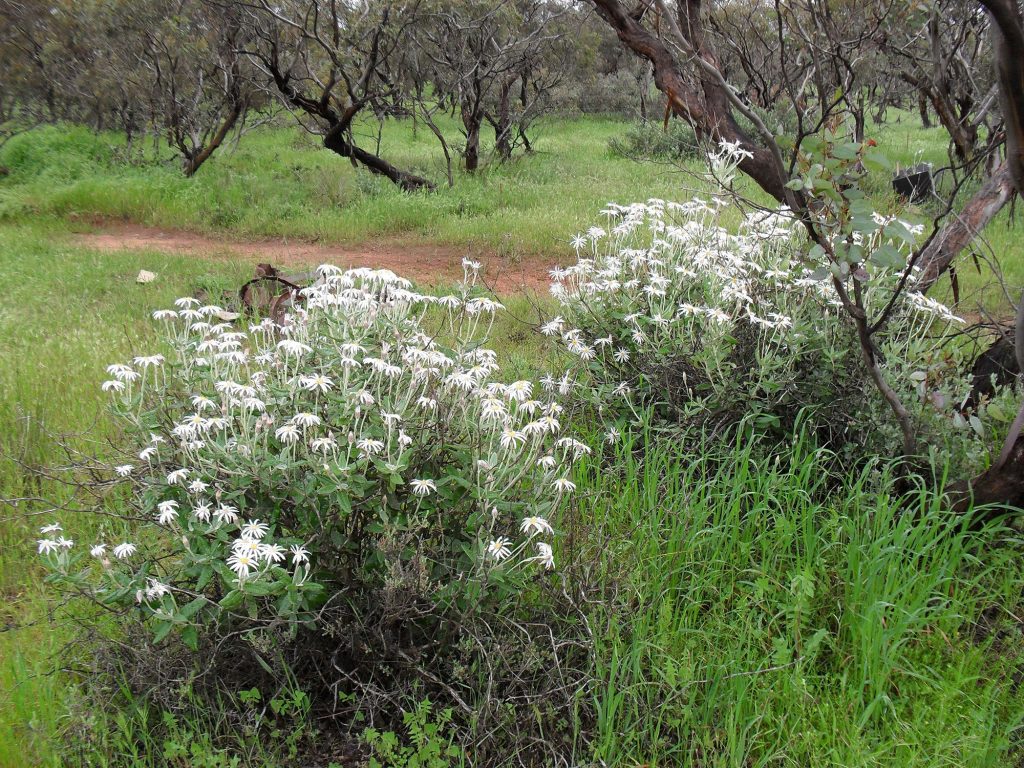 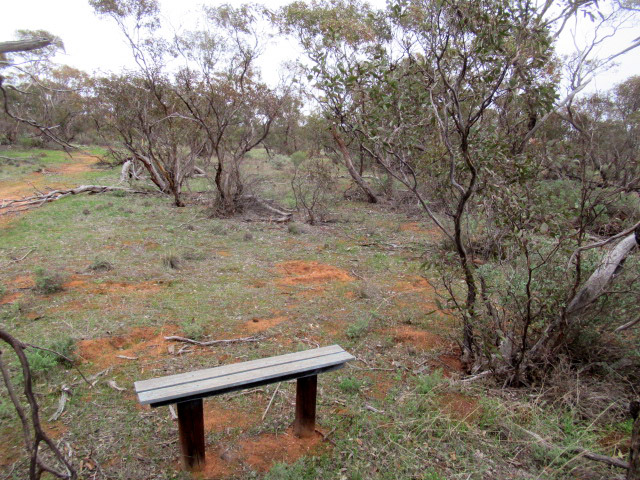 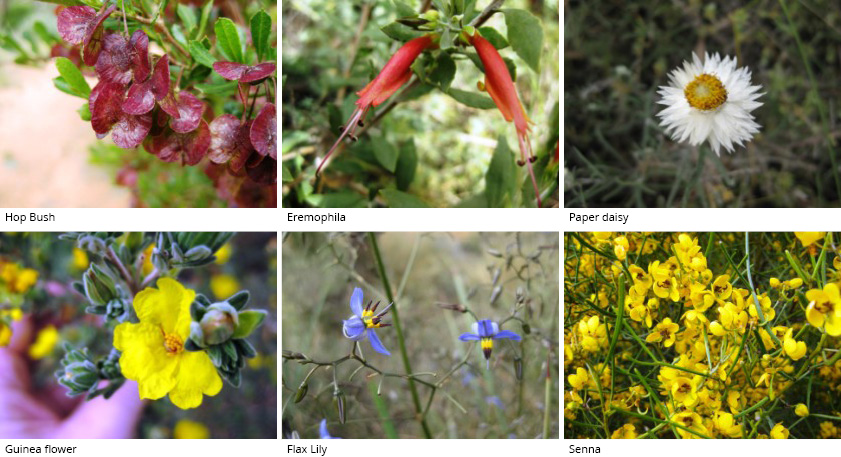 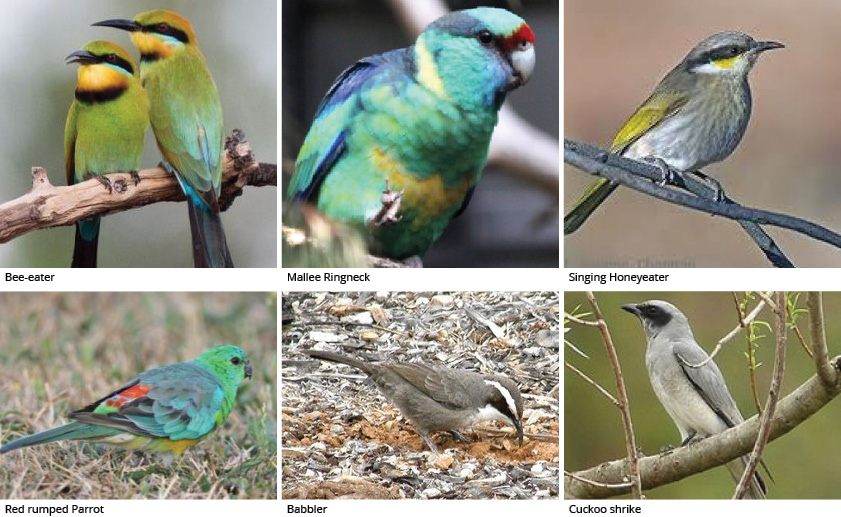 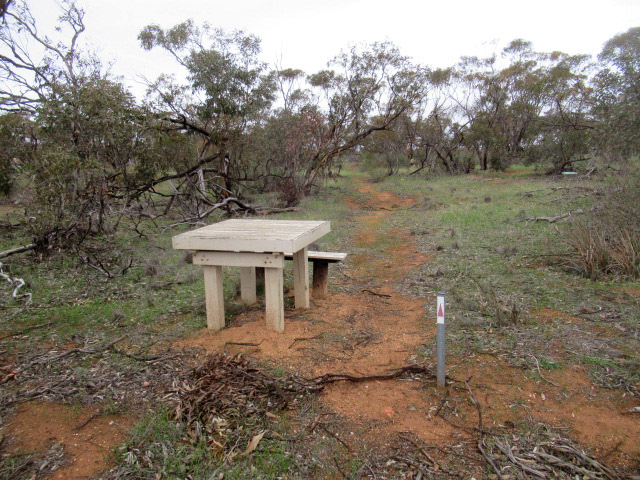 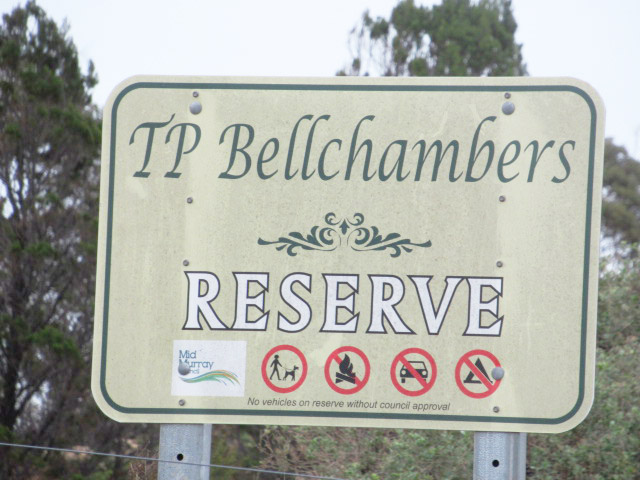 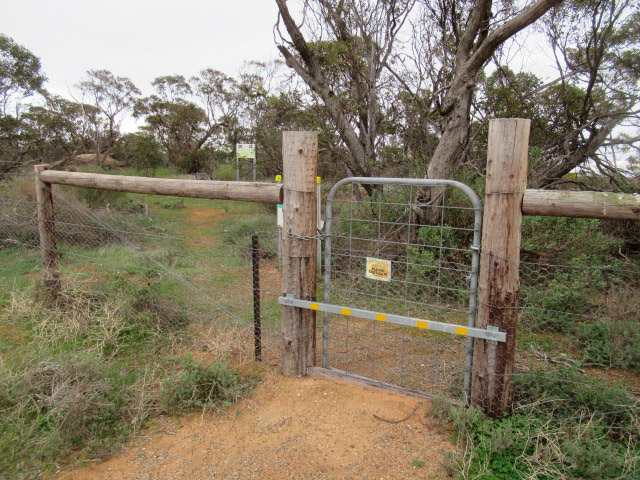 Trailhead and entrance to the TP Bellchambers Reserve. Note the hurdle to step over when the gate is open