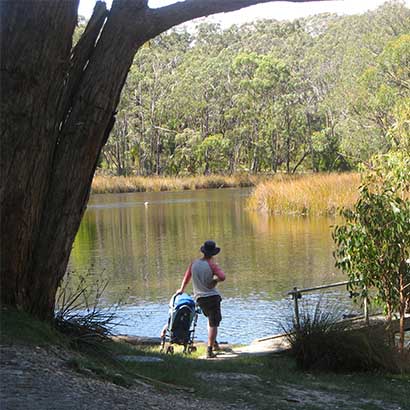 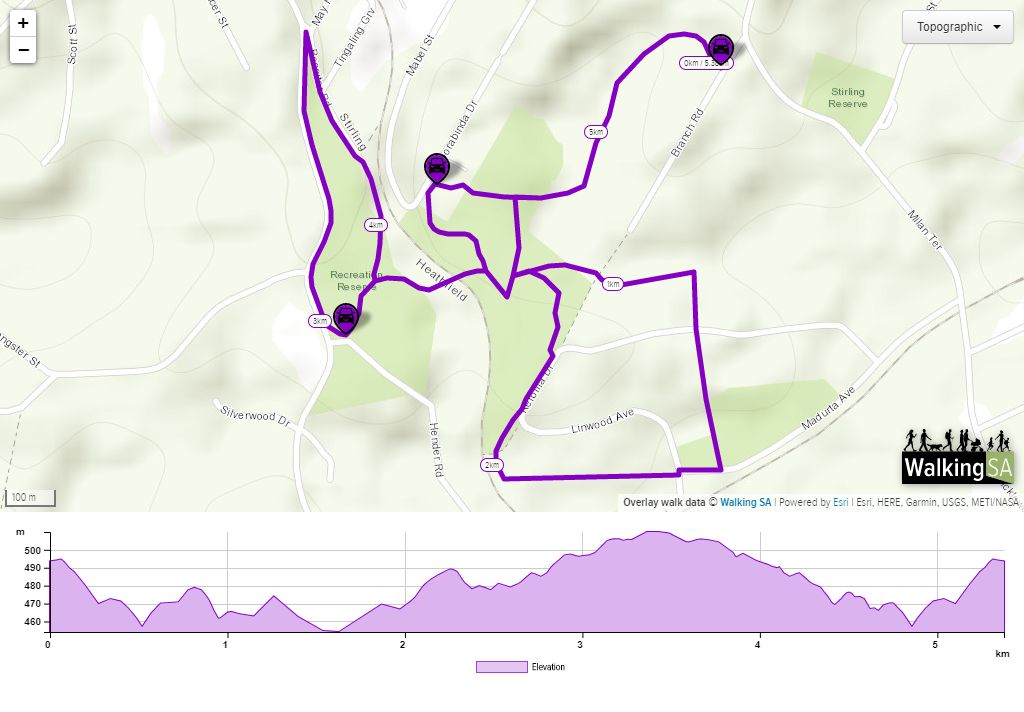 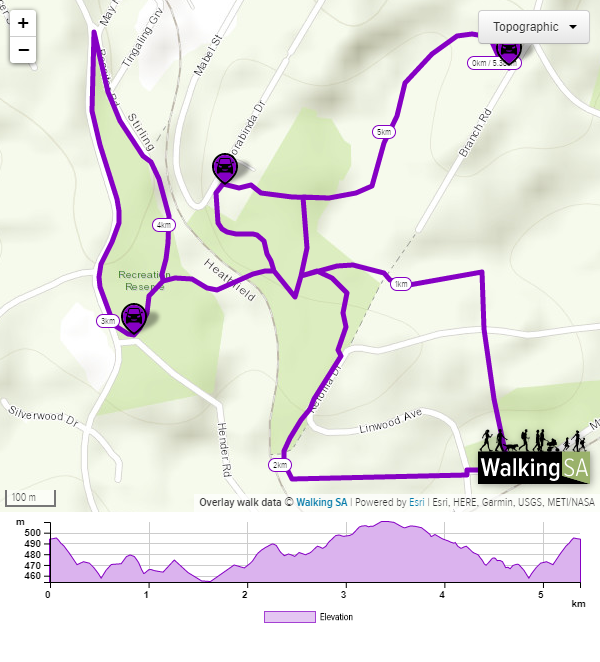 A walking loop through Woorabinda Bushland Reserves trails. The reserves are four well-connected parks, linked by walking trail corridors. Prominent features of the reserves include Woorabinda Lake, Aldgate Creek, trails through tall stringybark forests, open woodland, and reedbeds. The reserves are a quiet oasis, where the cacophony of birds or frogs overpower any traffic sounds. Looking at a map, you might well think you would see lots of houses and roads, but this is not the case, the park and connecting trails are lush corridors of vegetation.

The walk around Woorabinda Lake is a highlight, with a shaded path circling the lake passing reed beds, picnic benches, boardwalks and a bird hide.

View the excellent map produced by the Adelaide Hills Council and Friends of Woorabinda Bushland Reserves. The paper map may also be found at information shelters at some trailheads entering the reserves. Throughout the map are there are maps, clearly showing where you are located, which makes it easy to pick a route through the reserves.

History of the Reserves

Until 2015, the park was known as the Stirling Linear Park. Woorabinda Lake is a man-made dam formed from a natural depression at the confluence of two streams. The dam was constructed in 1922 to provide fresh water for steam locomotives at Aldgate train station. From the 1960s Woorabinda was used as a camp site for disadvantaged children and families. Development applied increasing pressure on the reserve, and following local opposition in 1995 the Adelaide Hills Council (formerly Stirling Council) purchased the reserve. 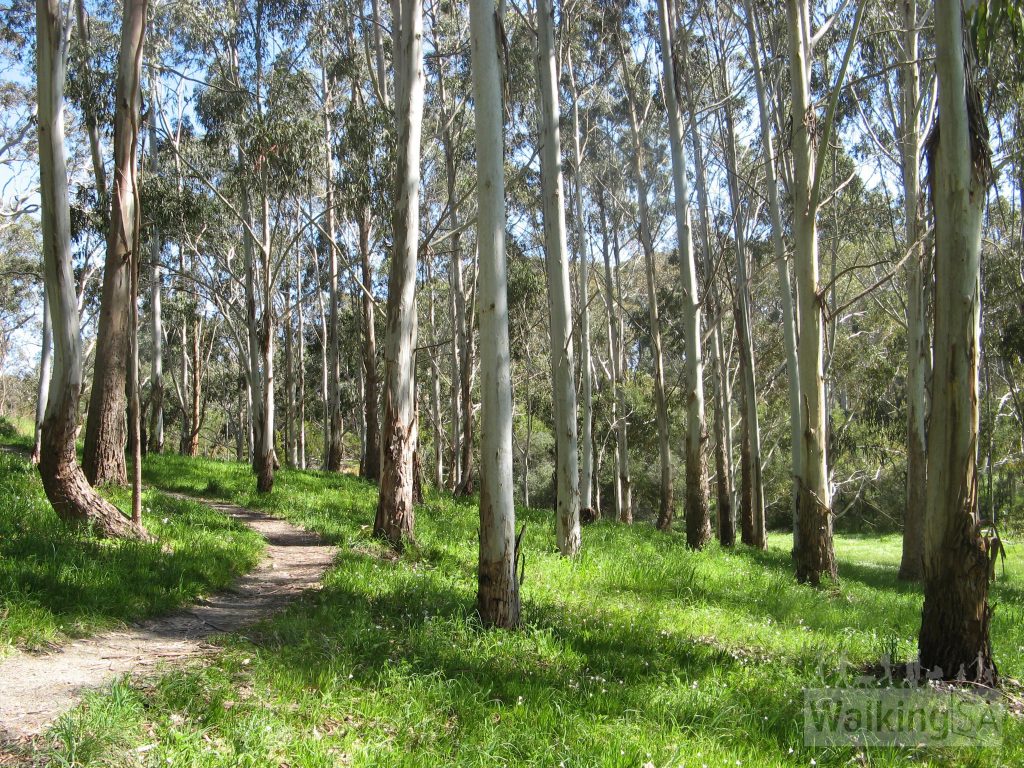 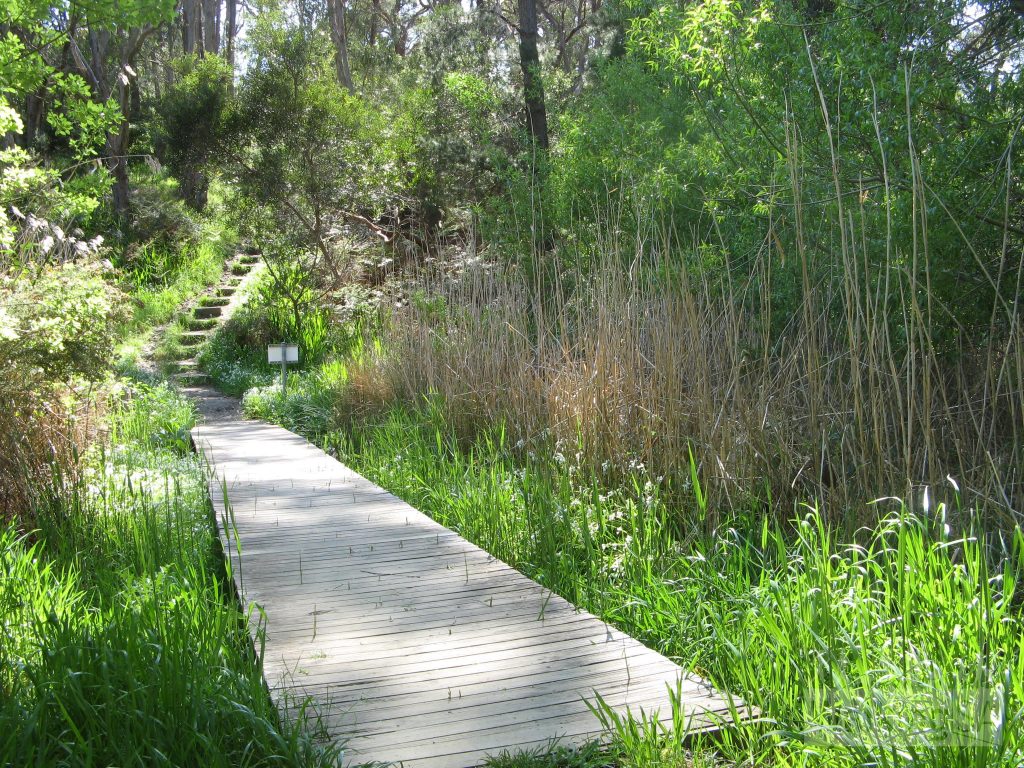 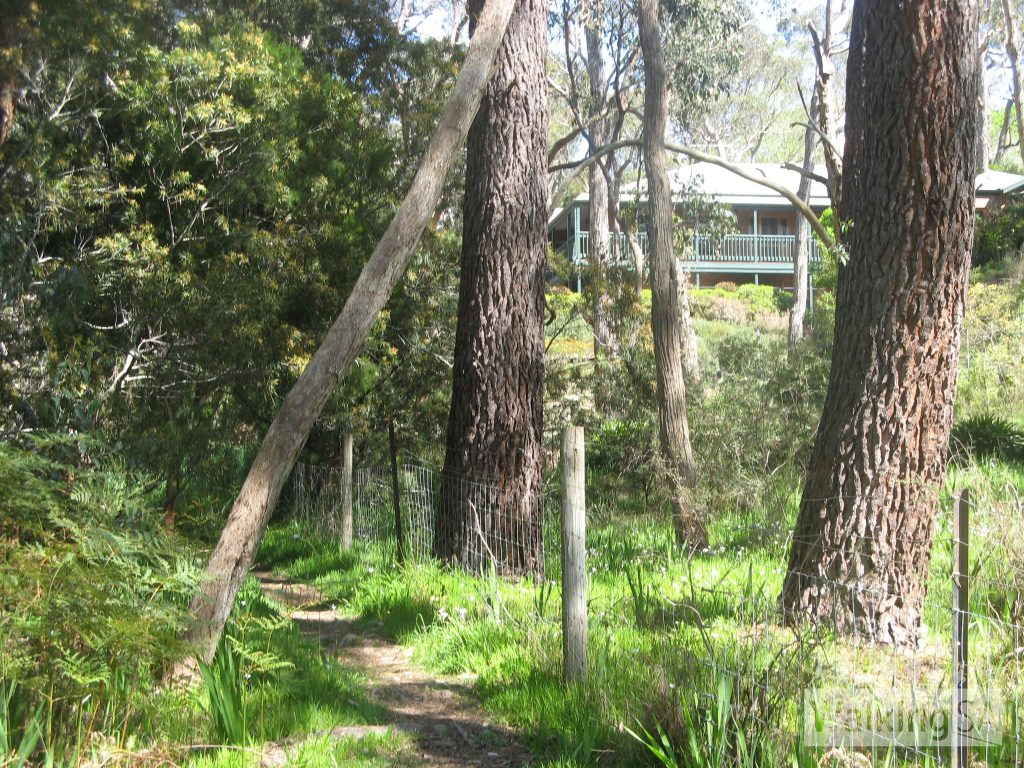 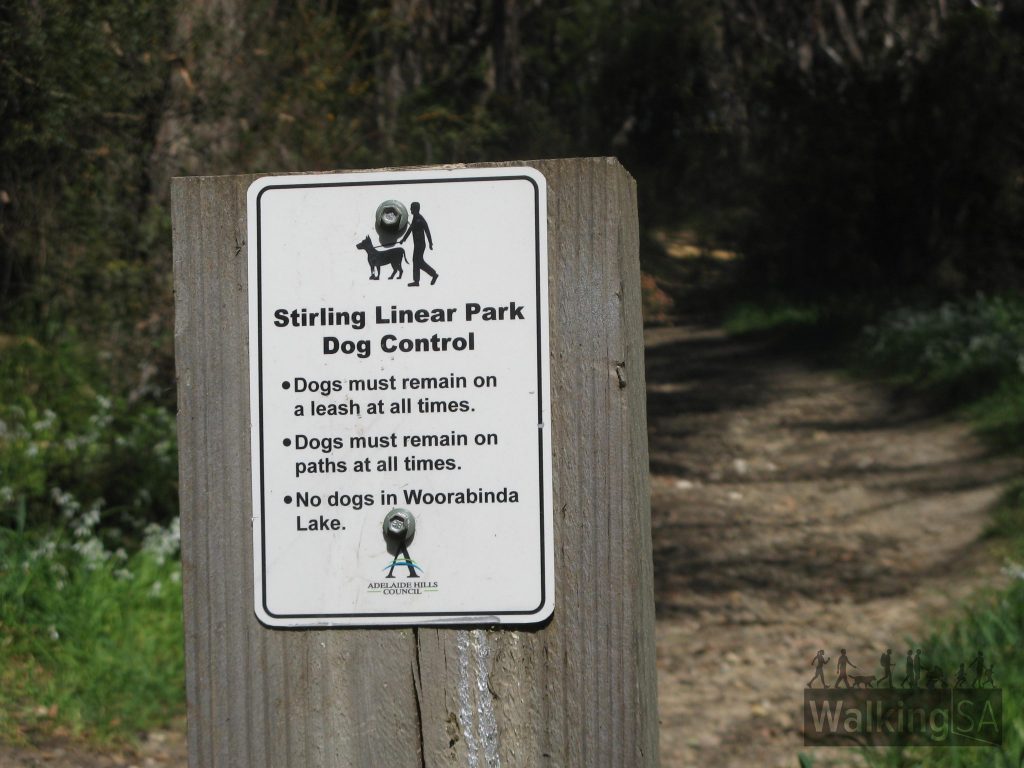 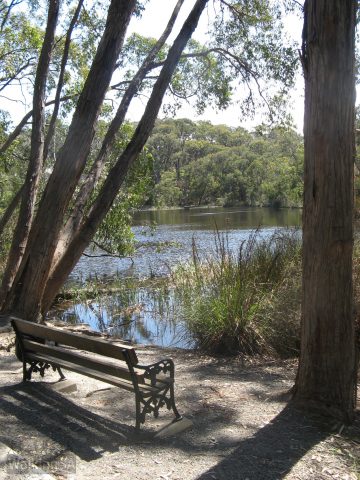 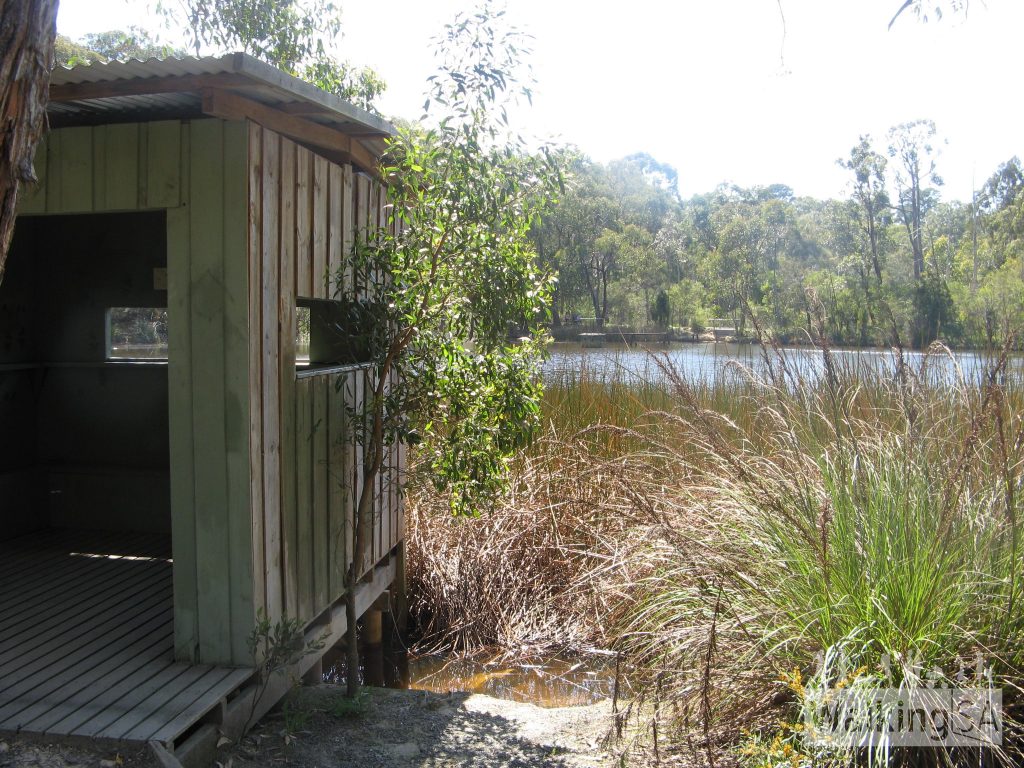 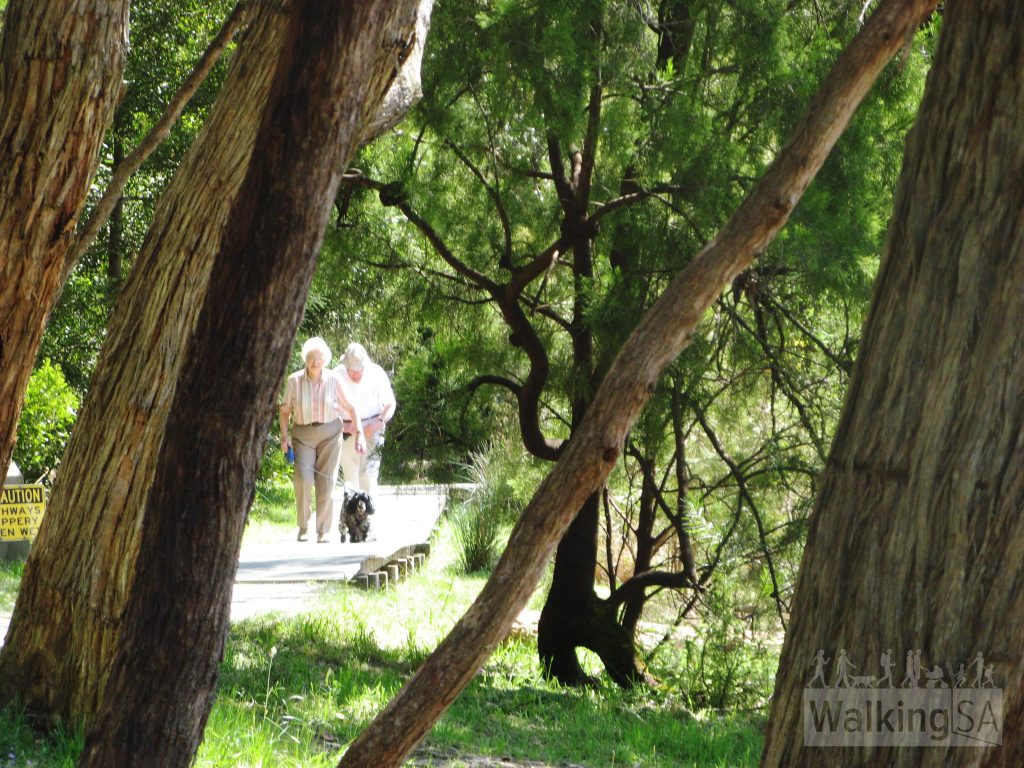 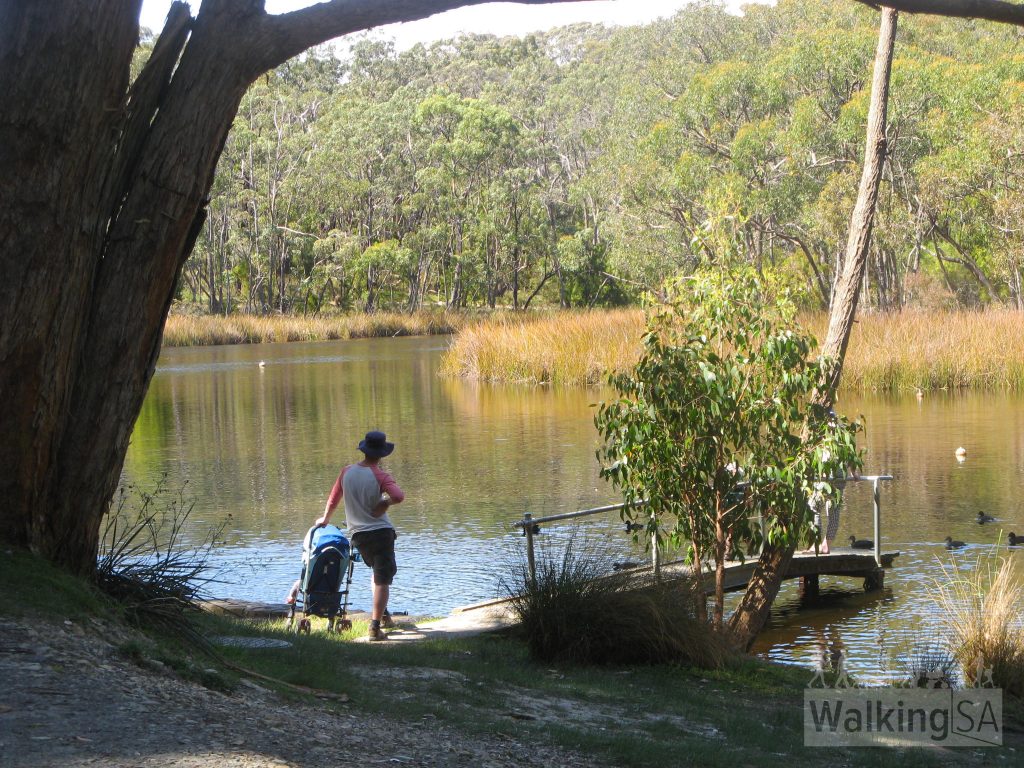 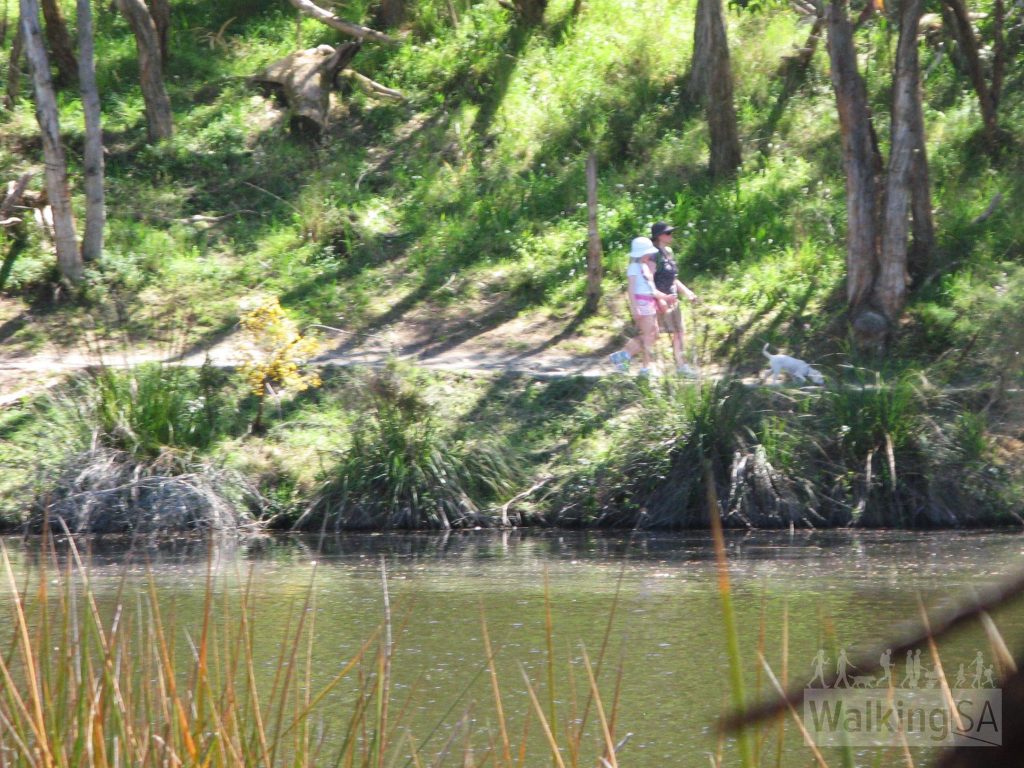 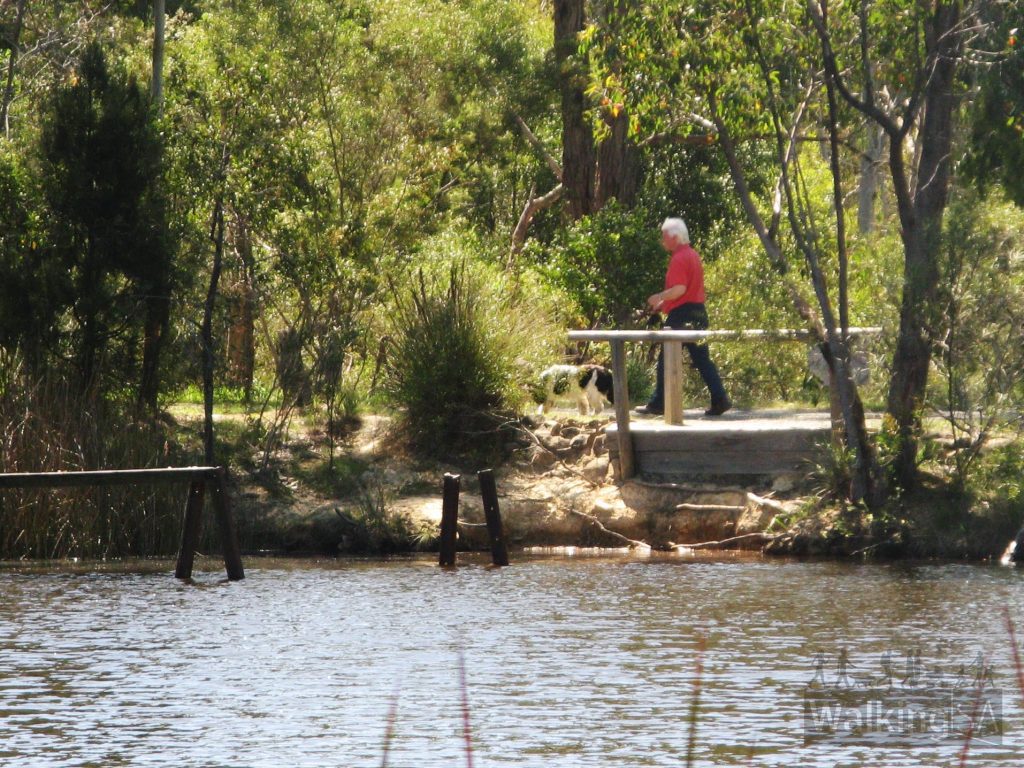 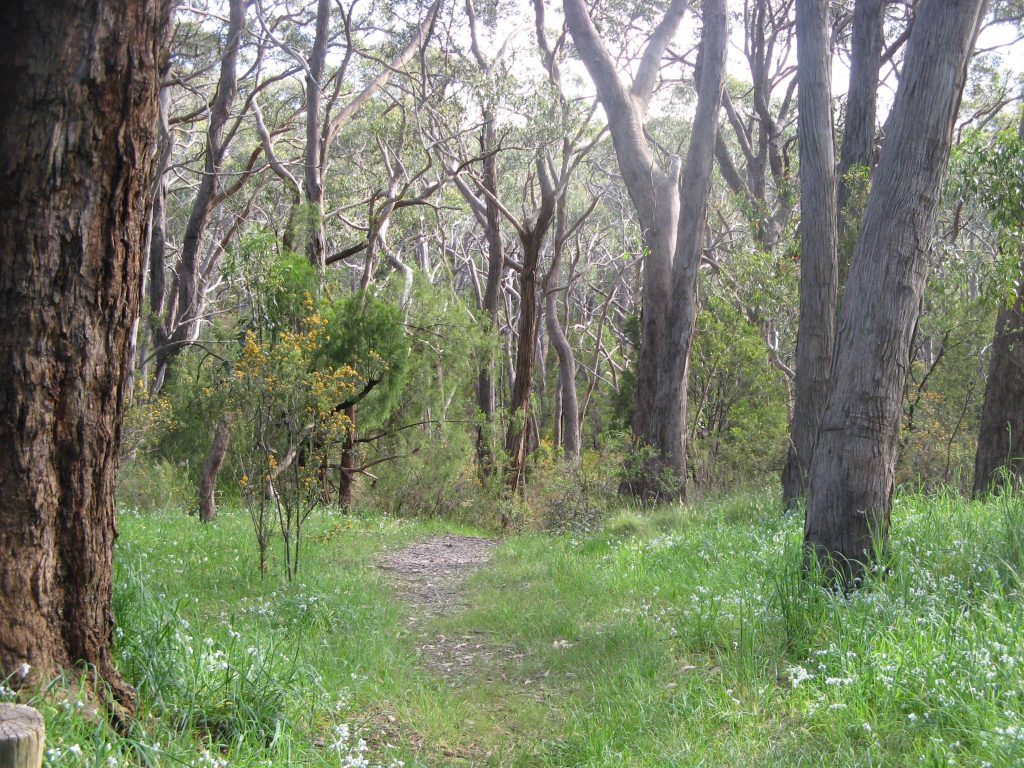 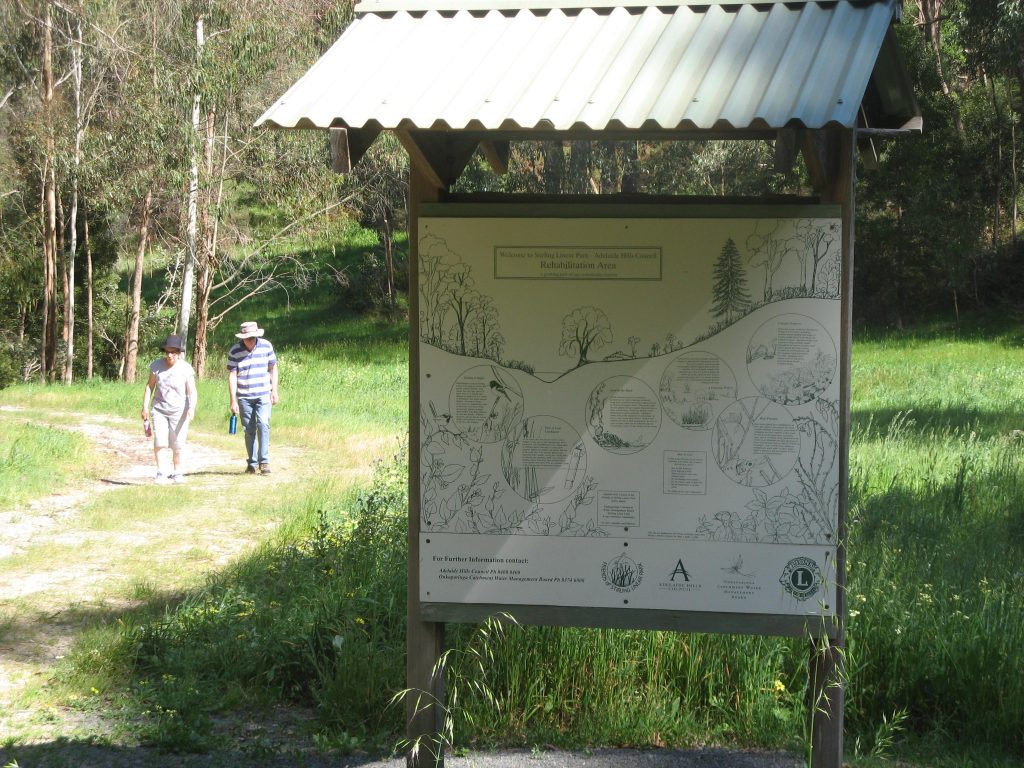